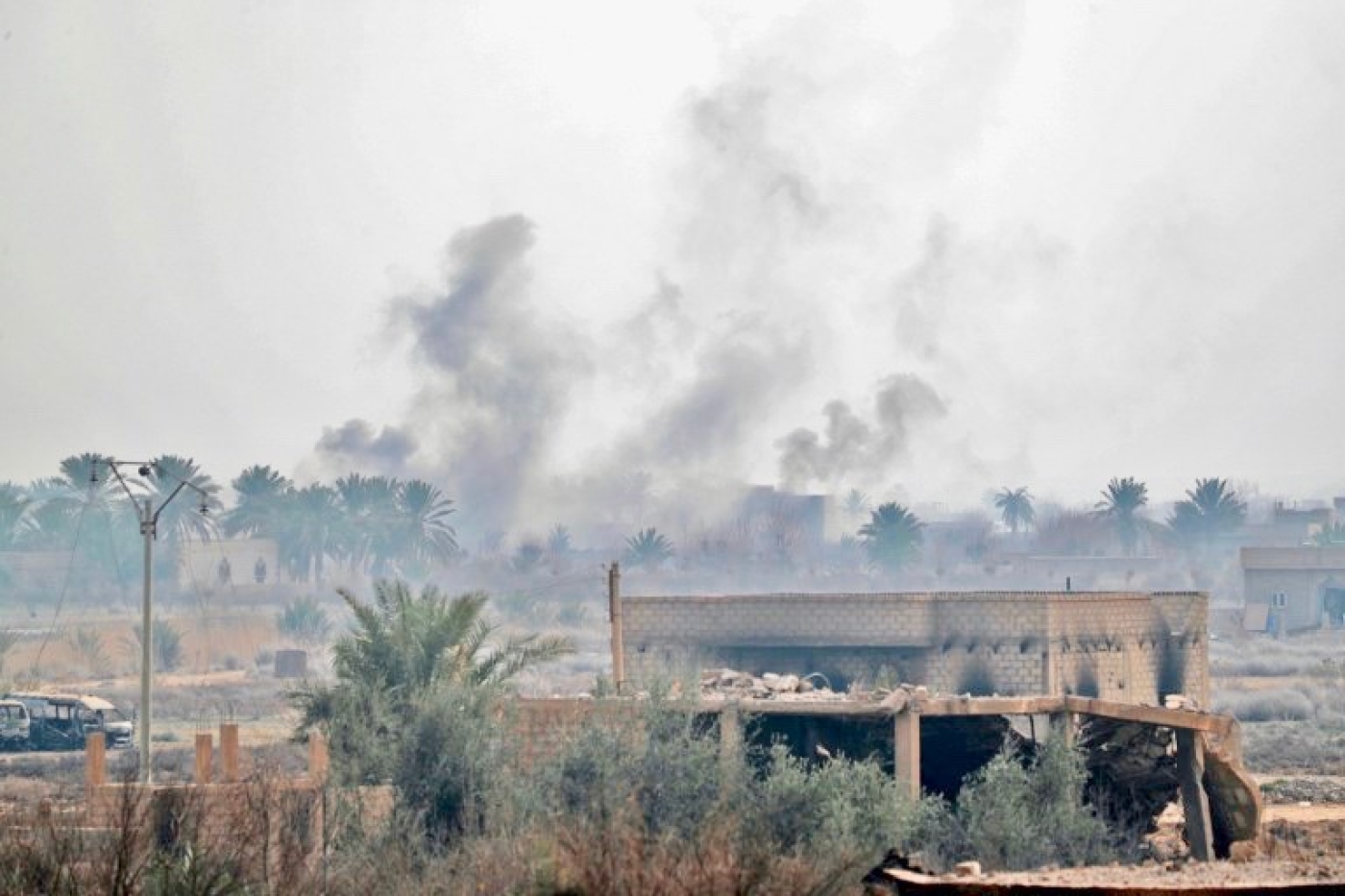 A US-backed force said on Tuesday it was chasing Islamic State (IS) group fighters in eastern Syria, as coalition warplanes continue to pound the group's last redoubt more than a week after its "caliphate" was declared defeated.

The Syrian Democratic Forces (SDF), supported by the warplanes of a US-led coalition, dislodged IS fighters from the village of Baghouz near the Iraqi border on 23 March, following a months-long offensive.

The US-backed alliance is now "tracking down remnants of the terrorist group," SDF spokesman Mustefa Bali said on Tuesday. "There are groups hiding in caves overlooking Baghouz," he said.

The US-led coalition said it was supporting sweeping operations with air strikes on IS hideouts.

"The Syrian Democratic Forces continues to deny Daesh a physical space and influence in the area and work to deny them the resources they need to return," coalition spokesman Scott Rawlinson told the AFP news agency on Monday, using an Arabic acronym for IS.

"In support of back-clearance operations, the coalition continues to conduct precision strike support in coordination with SDF," he said.

The Syrian Observatory for Human Rights, a UK-based activist group, said that more than a dozen coalition air strikes have targeted IS hideouts in Baghouz since Sunday.

Strikes hit caves and farmlands in the village where holdout IS fighters are believed to be hiding, it said.

IS fighters continue to retain a presence in Syria's vast Badia desert and various other hideouts and have continued to claim deadly attacks in SDF-held territory.

Last week, IS killed seven US-backed fighters in an attack on a checkpoint in the northern city of Manbij, which is controlled by a local council linked to the SDF. The Observatory said on Tuesday that nine suspected fighters had been captured in the former IS bastion of Raqqa since Sunday.

The SDF has warned that a new phase has begun in anti-IS operations, following the defeat of the "caliphate", the AFP news agency reported.

The "caliphate" proclaimed in mid-2014 by fugitive IS leader Abu Bakr al-Baghdadi started collapsing in 2017 when parallel offensives in Iraq and Syria wrested back its main urban hubs - Mosul and Raqaa. 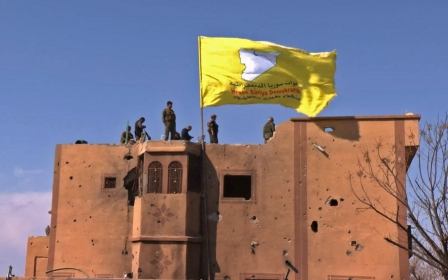 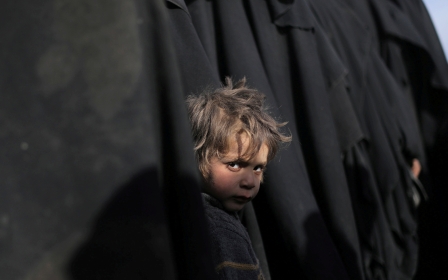