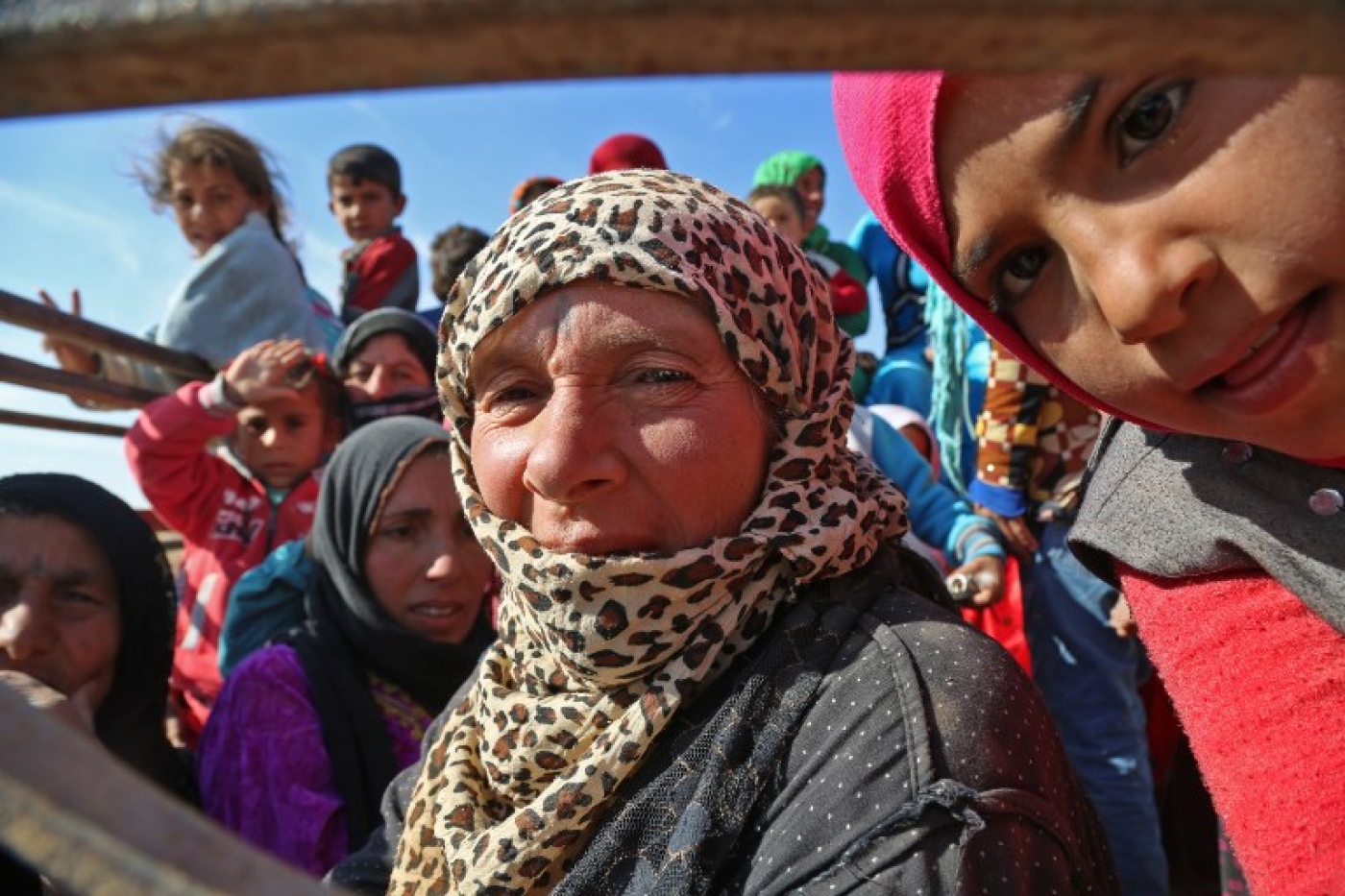 The Britain-based Syrian Observatory for Human Rights said dozens of people had also been wounded in the strikes on Tuesday night on the village of Al-Heisha, some 40 kilometres (25 miles) north of Raqqa.

The monitor had earlier given a toll of 16 dead.

Abdul Rahman said 32 people had also been injured in the strikes, adding that all the casualties were civilians.

Al-Heisha is controlled by IS and has been a target of a new assault by the US-backed Syrian Democratic Forces (SDF) as it pushes to capture the militants' Syrian bastion of Raqqa.

A spokeswoman for the Kurdish-Arab alliance dismissed the reports of civilian deaths.

"There is no such thing, and any such claims are IS news," Jihan Sheikh Ahmed told AFP.

The SDF's media account said at least six IS fighters had been killed by US-led coalition strikes in the village and accused the militant group of preventing civilians from leaving Al-Heisha in a bid to use them as "human shields."

The US-led coalition had no immediate comment on the report.

The SDF announced on Sunday it had begun an operation to capture Raqqa from IS, as the militant group also comes under pressure across the border in Iraq, where its bastion Mosul is under attack.

Civilians fleeing Al-Heisha told AFP on Tuesday that IS fighters had brought heavy weaponry into the village when the SDF operation began.

"Daesh fighters brought heavy weapons to our village and stayed among us so that if there were strikes they would hit us," 45-year-old Saada al-Aboud said, using an acronym for IS.

"They wouldn't let us leave. We had to escape by running out into the fields, with our children and old people. What else could we do? We left everything behind."

Al-Heisha, 40 kilometres north of Raqqa, was already controlled by IS, but the militants began moving artillery there as they came under pressure from a new assault to seize their stronghold.

The US-backed Kurdish-Arab alliance known as SDF began its operation to capture Raqqa on Saturday night, in an attempt to press IS as it faces an assault on its Iraqi bastion Mosul across the border.

So far, the SDF has advanced to within 36 kilometres of Raqqa, seizing a handful of villages from IS control.

The dual operations in Iraq and Syria have placed unprecedented pressure on IS, which faces the prospect of losing its two largest remaining population centres, and with them its claim to a "state".

The fighting has prompted a steady trickle of civilians to flee IS territory, most heading towards Ain Issa, 50 kilometres north of Raqqa and a key staging ground for the operation.