US lobbyist issues subpoena storm in legal row with Qatar 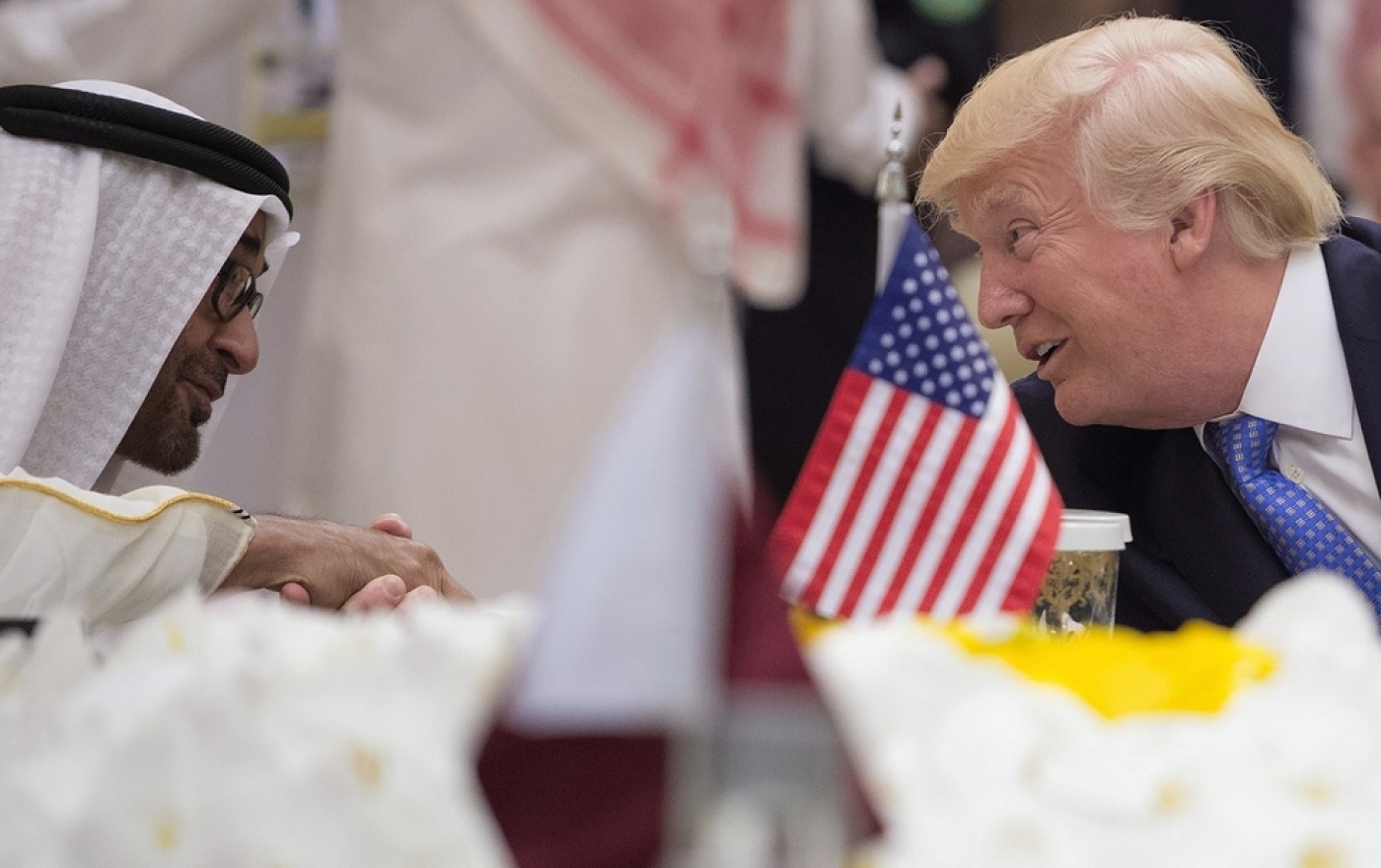 The lawyers for Elliot Broidy, a top fundraiser for US President Donald Trump, have issued 40 subpoenas as part of an escalating legal battle against Qatar, whom he blames for a hack into his private emails, Reuters reported.

The subpoenas - which were sent to internet service providers and lobbying firms, among others – come as part of a civil lawsuit filed by Broidy in Los Angeles accusing the Gulf Arab country of being behind the theft and subsequent leak of a raft of emails.

Broidy alleges Qatar leaked the emails in retribution for his support of Saudi Arabia and the United Arab Emirates, which are currently embroiled in a year-long diplomatic row and blockade of their Gulf neighbour.

Gulf powers are currently waging a fierce and multi-billion dollar battle for influence in the Trump administration, in an attempt to align Washington’s policies in the Gulf and elsewhere in the Middle East with their own.

Qatar and Muzin deny involvement in the email hack.

On Thursday, Broidy is expected to file an amended complaint, expanding the list of defendants with people suspected of carrying out the hack or disseminating the material, Reuters reported.

A subpoena viewed by Reuters demanded the recipient hand over any documentation of communications linked with Broidy with several public relations and lobbying firms, some of which are listed as Qatari foreign agents.

Bennett was an adviser to the Trump campaign. Lewandowski had left the firm by the time the Qatari embassy hired it as a client.

A source told Reuters he believed many of the lobbying firms involved would refuse the subpoenas’ requests and are likely the challenge them in court.