US officials may have skewed IS analysis

If assessments were distorted, it could explain why official descriptions of the anti-IS campaign have varied widely 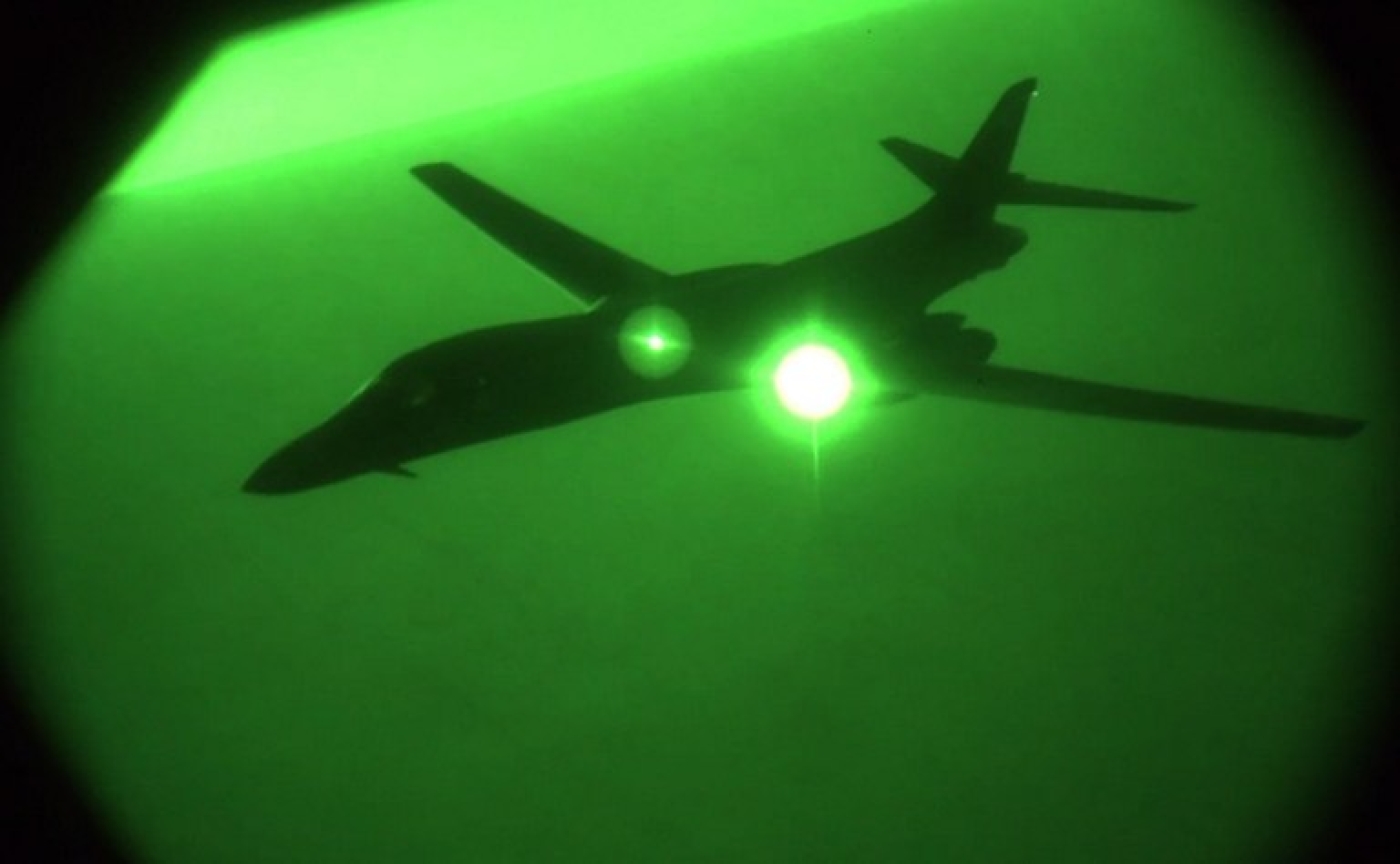 The Pentagon is investigating whether military officials have improperly rewritten intelligence assessments to overplay the success of the US-led campaign against the Islamic State group in Iraq, the New York Times reported on Wednesday.

The probe was triggered after at least one civilian analyst at the Defense Intelligence Agency (DIA) said he had evidence that US Central Command officials, who oversee the anti-IS campaign, were reworking intelligence report conclusions prepared for President Barack Obama and other policymakers.

Unnamed government officials detailed the claim to the Times, though it was unclear when the reports were changed and who was responsible.

Under a directive by the Office of the Director of National Intelligence, which oversees the 17 US intelligence agencies, analytical assessments "must not be distorted" by a particular audience, agenda or policy view.

Intelligence officials can raise claims of wrongdoing with the Pentagon’s inspector general under federal law.

If a claim is found to be credible, the inspector general is required to advise the House and Senate Intelligence Committees, the chain of events that has followed since the DIA analyst raised his claim, the New York Times reported.

If the assessments were indeed skewed, it could help explain why public descriptions of progress against the militants has varied.

It could also put added pressure on US officials who have come under criticism after the first group of fighters trained in a US arm-and-equip programme were kidnapped by Syria's al-Qaeda affiliate, al-Nusra Front, in late July. Nusra still reportedly has holds 22 members of Division 30.

In the Washington Post last week, columnist David Ignatius compared the group's kidnapping to the botched Bay of Pigs invasion in 1961.

Since the US-led bombing campaign of the Islamic State began in Iraq a year ago, and subsequently in Syria, Iraqi security forces have retaken some territory previously seized by the group but not major cities like Mosul and Ramadi.

But US intelligence agencies have recently found that the group has been little weakened by the assault just as it expanded into North Africa and Central Asia, the Times said.

Defence Secretary Ashton Carter agreed last week that the war was "difficult" and will take "some time," though he insisted he was "confident that we will succeed in defeating ISIL and that we have the right strategy". 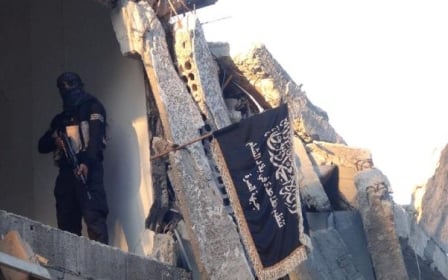