US pledges $120m in aid to Lebanese army

United States has given Lebanese Armed Forces more than $1.5bn in assistance over past 10 years 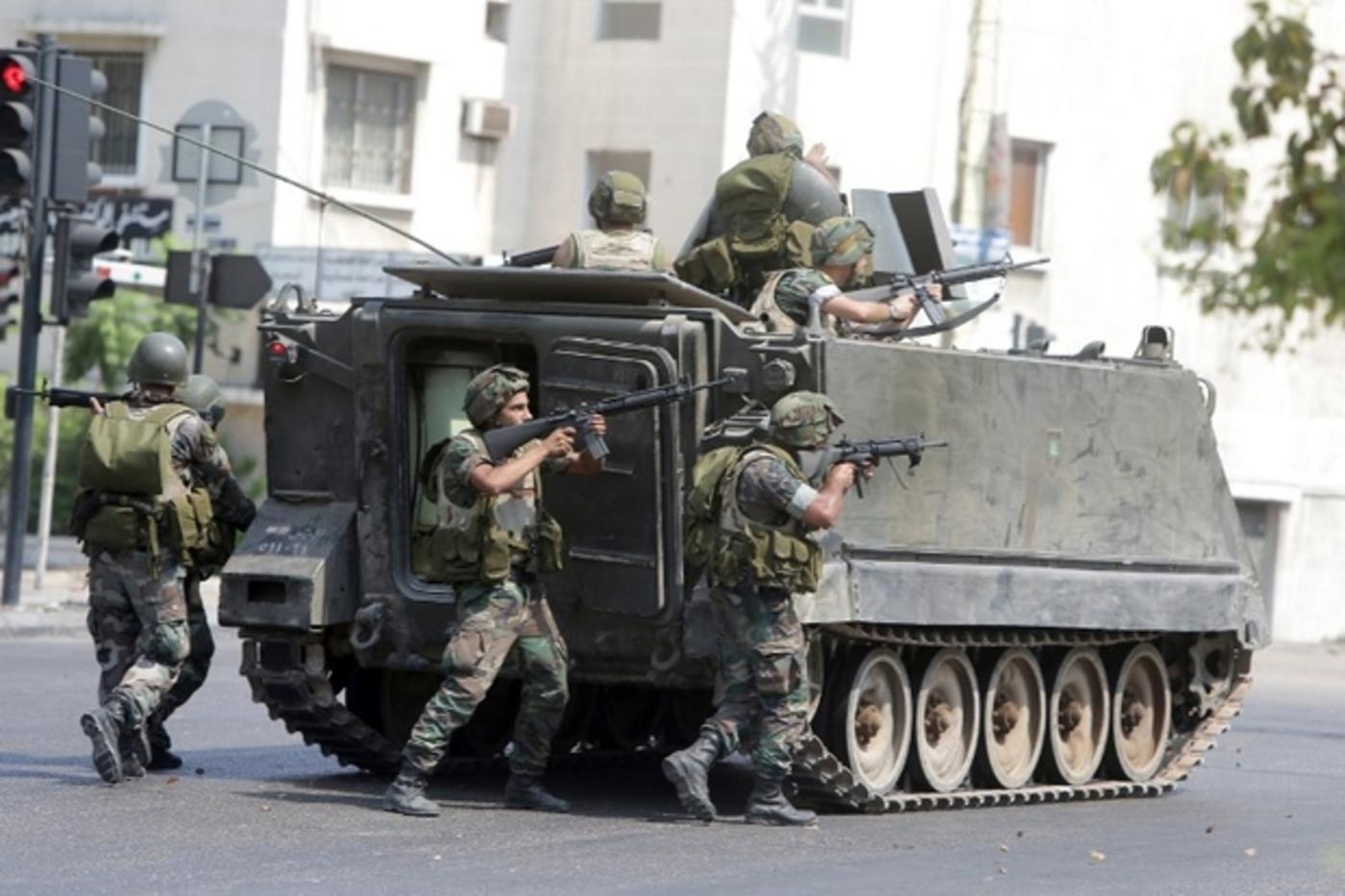 The United States will give the Lebanese army $120m in aid to boost border security and counter-terrorism work, the US ambassador to Lebanon said on Wednesday.

The United States has given the Lebanese Armed Forces more than $1.5bn in assistance over the past 10 years, the embassy has said.

Washington said it hopes to strengthen the Lebanese army to stop the spread of violence over the border from neighbouring Syria and help it become the sole military force defending the country.

Lebanon's Iran-backed Hezbollah group, which Washington regards as a terrorist organisation, is a powerful military force in the country and also fights in Syria in support of President Bashar al-Assad's government.

The group is a part of the Lebanese government.

US President Donald Trump has been vocal against what he calls Hezbollah’s threat to the Middle East.

"Hezbollah is a menace to the Lebanese state, the Lebanese people and the entire region," Trump said in a joint news conference with Hariri in Washington in July.

"The group continues to increase its military arsenal, which threatens to start yet another conflict with Israel... With the support of Iran, the organisation is also fuelling humanitarian catastrophe in Syria."

Israel has claimed the Lebanese army is controlled by Hezbollah.

"The Lebanese army has become an integral part of the Hezbollah apparatus under its command," Israel's Defence Minister Avigdor Liberman said in October.

Washington has also accused Hezbollah of plotting attacks inside the US, a charge the group has denied.

Hariri resigned last month - purportedly under Saudi pressure - in a speech he delivered from Riyadh. The move was widely seen as an escalation by Saudi Arabia against the Iran-backed movement.

However, Washington took a cautious approach and warned against turning Lebanon into a proxy for regional conflicts. 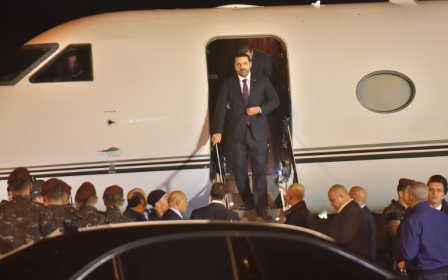 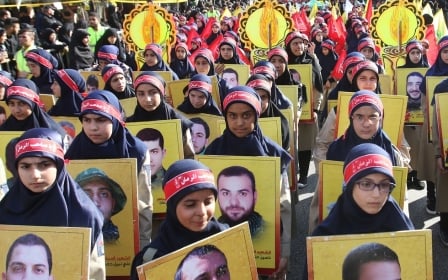