US politician visits Israel to examine embassy move to Jerusalem 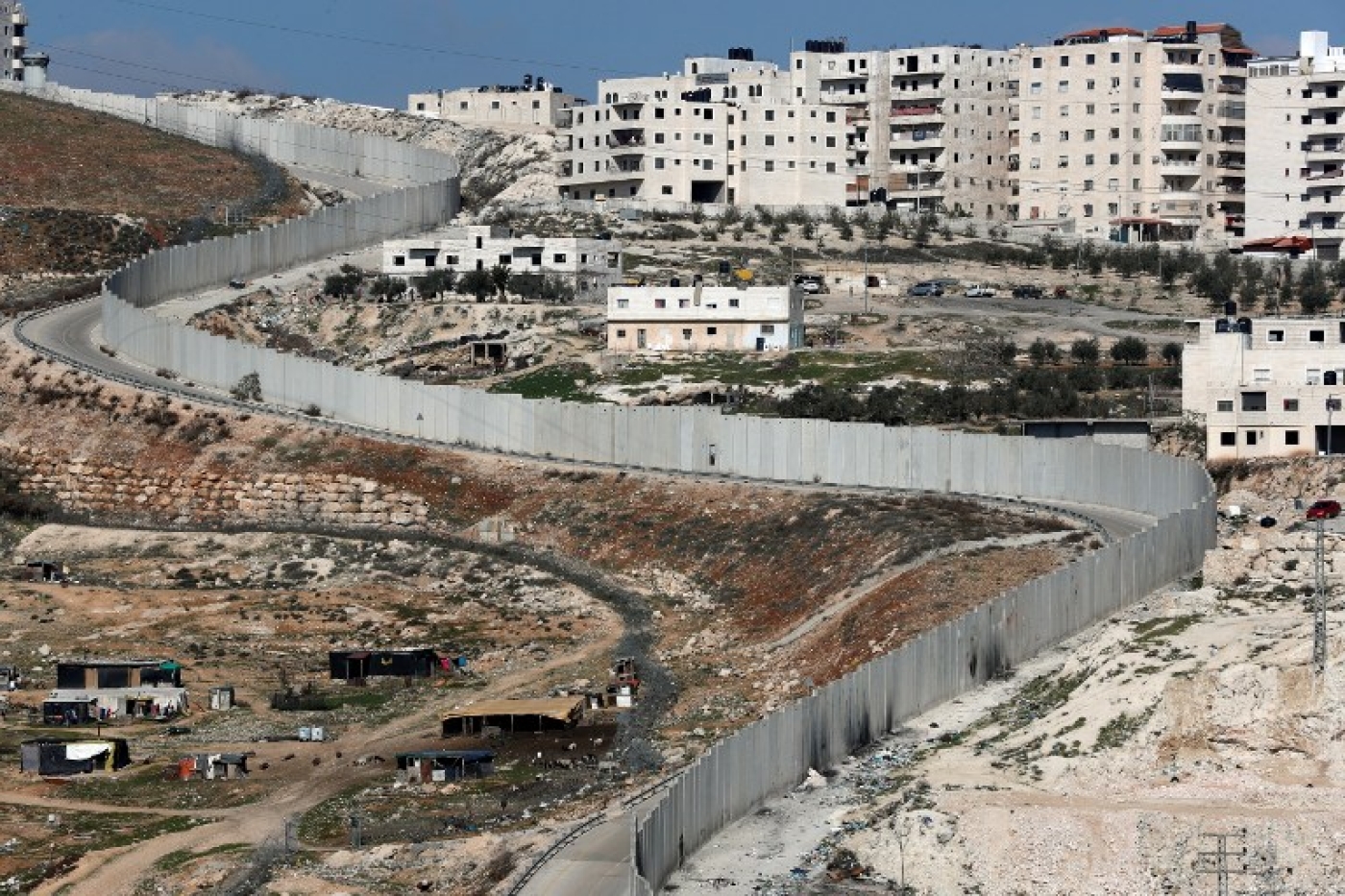 A US member of Congress met top Israeli leaders on Sunday to examine the possibility of moving the American embassy to Jerusalem from Tel Aviv, Israeli officials said.

Ron DeSantis, who serves as chairman of the Subcommittee on National Security, met Prime Minister Benjamin Netanyahu and they discussed "a number of regional issues including moving the embassy," an official said on condition of anonymity.

Netanyahu supports the US moving its embassy. "Jerusalem is Israel's capital and it would be good if the American embassy wasn't the only one to move here," he said in January.

Earlier on Sunday, DeSantis met with Yehuda Glick, a lawmaker from Netanyahu's Likud party, who said the US congressman's trip was to hold a close examination of the issue of moving the embassy.

US delegation explores moving US embassy to Jerusalem https://t.co/dmXwhv865i pic.twitter.com/cqLcwyxKhp

Deputy Foreign Minister Tzipi Hotovely, who met with DeSantis as well, said she was "optimistic" the contested move would take place.

US President Donald Trump had promised during the US presidential campaign to move the embassy to Jerusalem.

Last month he said he would "love to see that happen".

The city's status is one of the thorniest issues of the decades-long Israeli-Palestinian conflict.

A US embassy official said on Sunday that "we are at the early stages of the decision-making process on this, and no decision has yet been taken".

"The president said he is giving serious thought to the matter and is looking at it with great care," the official said about the possibility of moving the US embassy.

The “US Congress should understand that moving the US embassy to Jerusalem will explode the situation in the MENA region,” Fatah spokesperson Ziad Khalil Abu Zayyad told the Jerusalem Post.

“This same team should consult with its military and political consultants in the State Department that stated several times in the past that such actions put American interests and presence in the region in danger,” Abu Zayyad said. 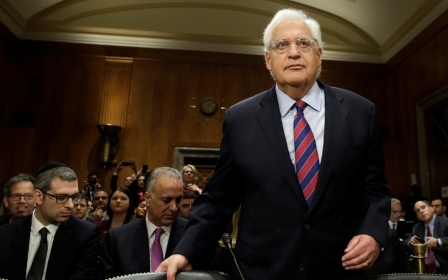 Trump
US congressional envoy to explore embassy relocation to Jerusalem 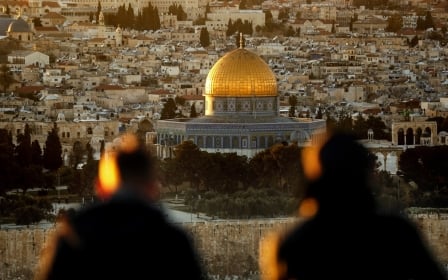 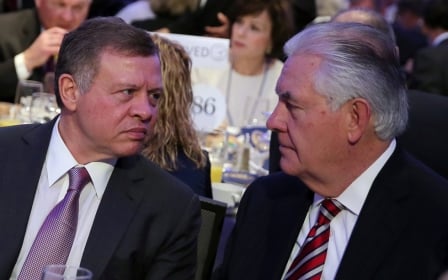