US to revamp Syrian train-and-equip programme 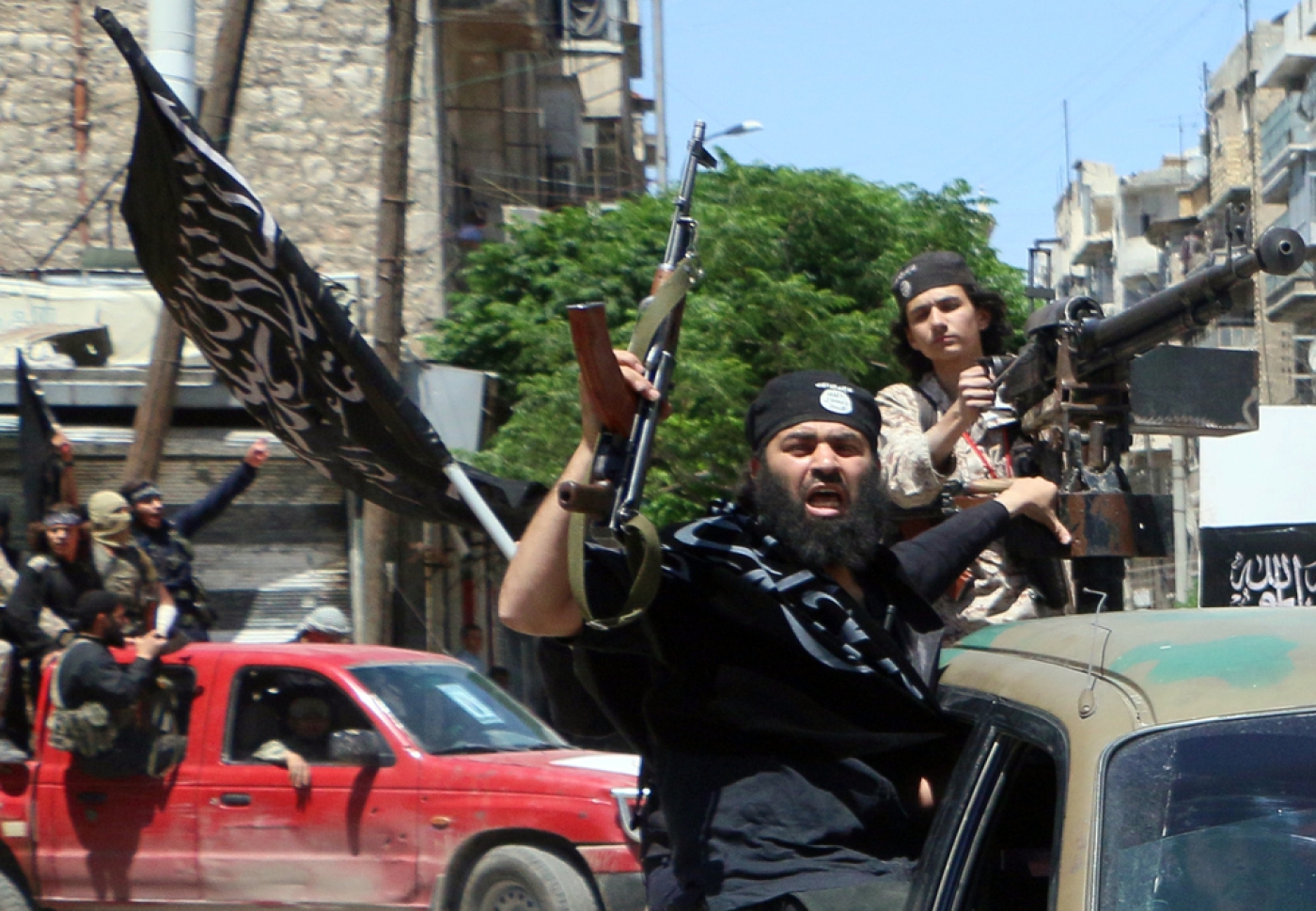 Fighters from Al-Qaeda's Syrian affiliate Al-Nusra Front drive in the northern Syrian city of Aleppo flying Islamist flags as they head to a frontline, on May 26, 2015. (AFP)
By
MEE staff

The US is planning to revamp its Syrian opposition fighters training programme, with the Pentagon looking to improve the combat skills of trained fighters while also dropping larger numbers into safer zones with better intelligence.

According to senior Defence Department officials, who spoke to the New York Times on the condition of anonymity, no final decision about the training programme shake-up have been made, but it is believed that in future greater effort will be made to drop fighters into areas where they enjoy a greater level of local support.

The policy shift comes after al-Qaeda’s Syria affiliate, al-Nusra Front, attacked and captured many of the US-trained opposition fighters known as Division 30 in July. Most of the fighters have since been released but the episode highlighted the difficulty of operating in Syria.

The 54 Syrian fighters were the first group to be deployed under a $500m train-and-equip scheme approved by Congress in 2014. Although thousands had applied for the training, only a few dozen have been approved by the US due to their links to groups within Syria.

While the US has on occasion bombed the Nusra Front, in August, Division 30 said that "it would not be dragged into any side battle with any faction" and that "it did not and will not fight Jabhat al-Nusra".

There has also been some confusion about the group’s relation to the government of Bashar al-Assad. While most the opposition fighters originally took up arms to oust him, the Americans have aimed to have the forces only target Islamic State militants.

“The Division was formed from the honourable sons of Syria to help rid their country of Assad gangs and Islamic State of Iraq and the Levant (Isil),” read the statement.

“As with any difficult endeavour, we expected setbacks and successes, and we must be realistic with those expectations,” Captain Chris Connolly, a spokesman for the American military task force training the Syrian rebels, told NYT in an email. “We knew this mission was going to be difficult from the very beginning.”

The US had originally expected to have 5,000 trained fighters by the end of this year, although it has now admitted this goal seems unrealistic.

“We don’t have direct command and control with those forces once we do finish training and equipping them when we put them back into the fight,” Brigadier General Kevin J Killea, chief of staff for the American-led military operation fighting IS told reporters on Friday.

“If I had to point to a place where we could explore better lessons learned, that would be it,” the New York Times quoted him as saying. 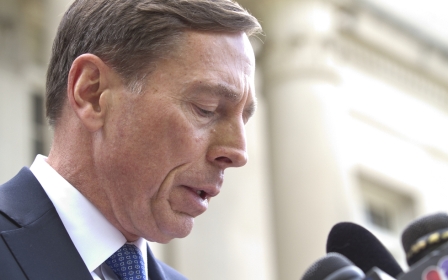 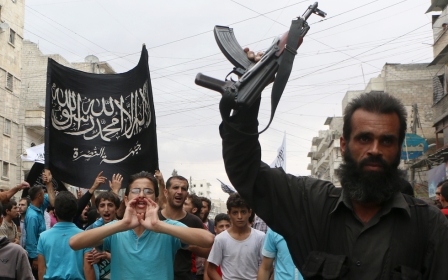 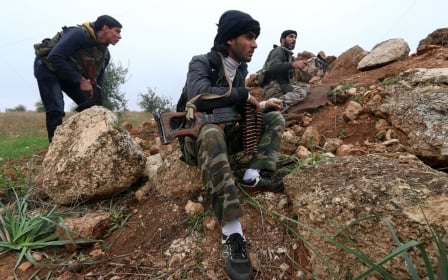