'Talks are likely to take place as soon as this weekend,' US official says 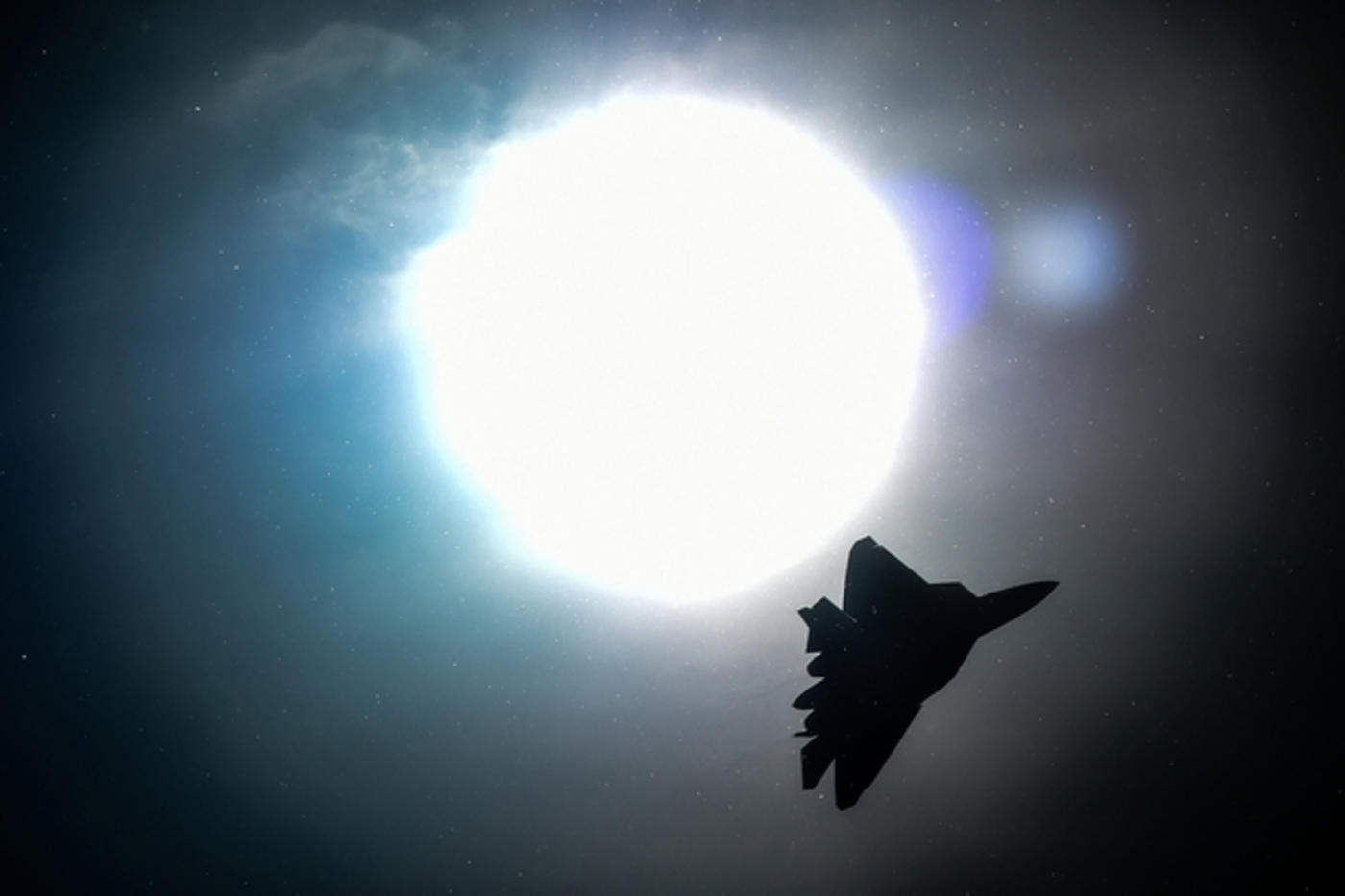 A Russian Sukhoi T-50 jet fighter performs during the MAKS-2015, the International Aviation and Space Show, in Zhukovsky, outside Moscow, on 25 August 2015 (AFP)
By
AFP

Russia and the United States are set to renew talks to avoid accidents in Syrian airspace as the two countries conduct separate bombing campaigns, a US official said Friday.

The Pentagon expressed alarm this week after Russia failed to quickly answer proposals made during initial talks, even as it launched cruise missiles from the Caspian Sea and repeatedly violated Turkish airspace.

"The Department of Defence (DoD) has received a formal response from the Russian ministry of defence regarding DoD's proposal to ensure safe air operations over Syria," Cook said.

"Department leaders are reviewing the Russian response and talks are likely to take place as soon as this weekend."

US officials were furious after Russia only gave them a vague, verbal "heads-up" about an hour before Moscow launched its bombing campaign on 30 September.

The two countries had "deconfliction" talks the next day via videoconference, aimed at ensuring Russian warplanes didn't cross paths with drones and US-led coalition jets.

Talks centred around basic safety measures including which language air crews should communicate in and how much space planes should leave each other.

Russian planes have flown near a US drone, officials say, and the US military has had to re-route some flights to avoid any close calls.

The Pentagon for weeks watched Russia build up its military presence in northwestern Syria, but the launch of Moscow's campaign seemed to catch officials off guard.

The United States has since last year led a 60-plus-member coalition of nations bombing Islamic State (IS) group fighters in Iraq and Syria.