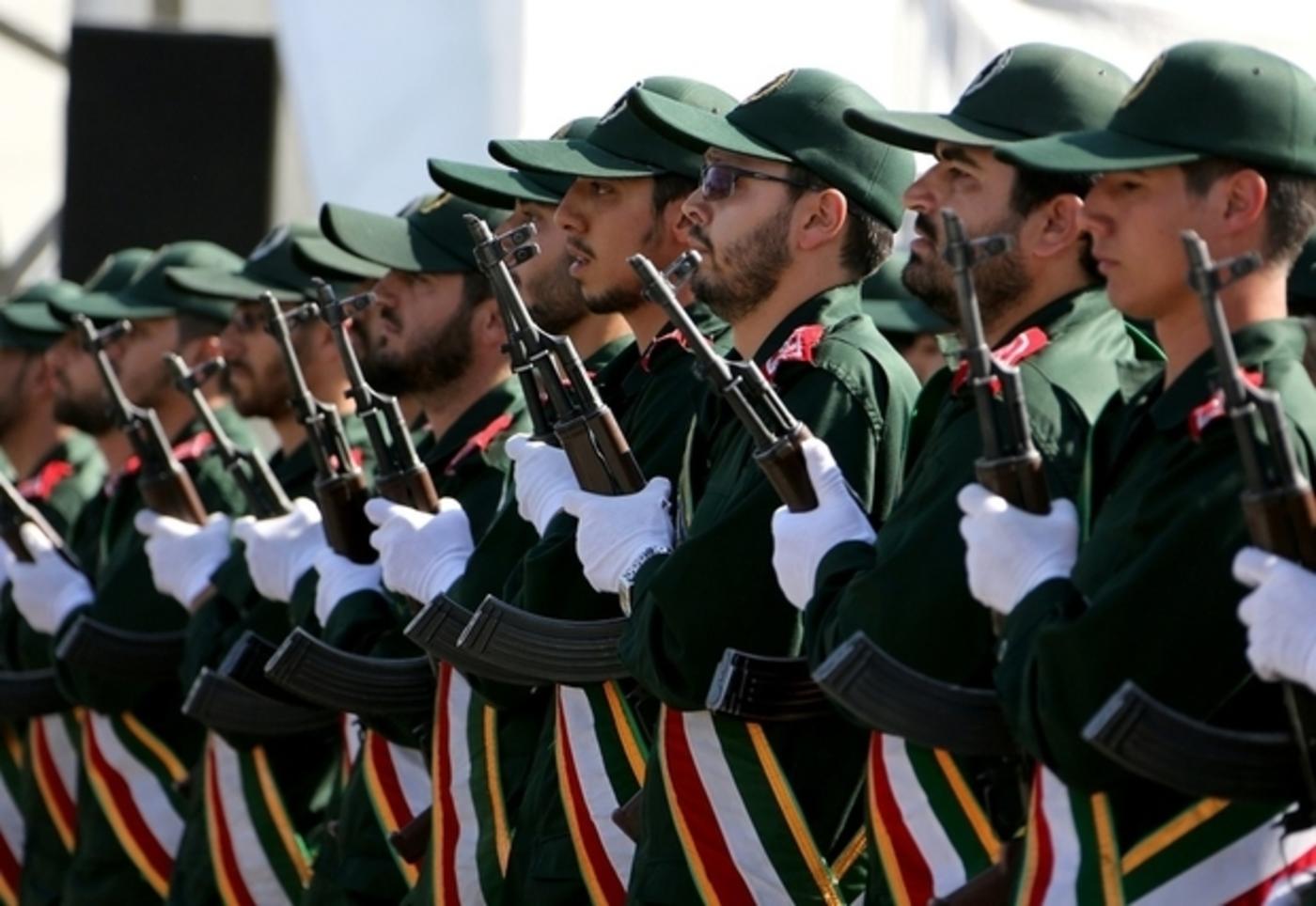 The US Treasury Department on Monday sanctioned a network of individuals and companies it said counterfeited Yemeni bank notes potentially worth hundreds of millions of dollars for Iran’s Revolutionary Guard.

The network circumvented European export restrictions in order to provide the counterfeiting supplies and equipment, according to a Treasury statement.

Iran responded by saying US regional military bases would be at risk if further sanctions were passed.

"As we've announced in the past, if America's new law for sanctions is passed, this country will have to move their regional bases outside the 2,000km range of Iran's missiles," said Guards commander Mohammad Ali Jafari, according to state media.

Jafari also said that additional sanctions would end the chances for future dialogue with the United States, and issued a stark warning to American troops.

Trump has been critical of the 2015 agreement his predecessor, former President Barack Obama, reached with Iran, and said the United States must take stronger steps to ensure the country does not acquire nuclear weapons.

The counterfeiting scheme exposed the "deep levels of deception" that the Quds Force, a Revolutionary Guard unit carrying out missions outside the country, employs "against companies in Europe, governments in the Gulf, and the rest of the world to support its destabilising activities," said Treasury Secretary Steven Mnuchin.

Heidari used front companies and other methods to keep European suppliers in the dark about their ultimate customer. He coordinated with Mahmoud Seif, Tejarat's managing director, on the logistics of procuring materials and moving them into Iran, the treasury department said.

The department sanctioned both men and both companies, as well as Printing Trade Center GmbH for serving as front companies in the operation.