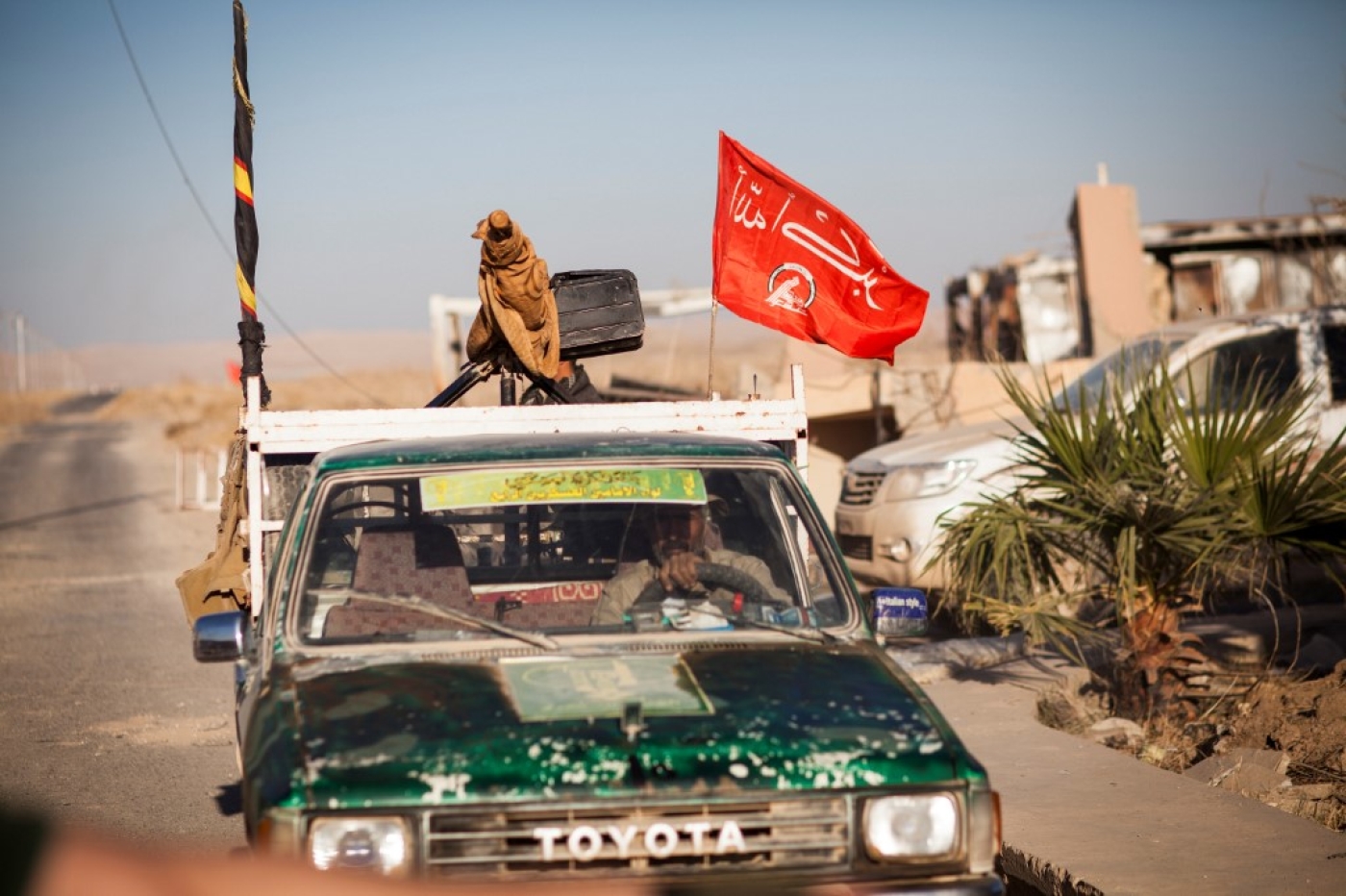 The Treasury Department said in a statement on Friday that Falih al-Fayyadh was part of a "crisis cell" supported by Iran's Islamic Revolutionary Guard Corps (IRGC) that ordered attacks against protesters, resulting in the "deaths of hundreds".

"By directing and supervising the murder of peaceful Iraqi demonstrators, Iran-aligned militants and politicians such as Falih al-Fayyadh have been waging a violent campaign against Iraqi democracy and civil society," Treasury Secretary Steven Mnuchin said.

More than 600 activists and demonstrators have been killed, and another 300,000 wounded, since the protest movement began in October 2019, when Iraqis began demonstrating against corruption, high levels of unemployment and foreign interference.

Prime Minister Mustafa al-Kadhimi, who came to power in May after pressure from street protests forced the previous prime minister to resign, has pledged to protect rallies and arrest those responsible for past violence. Still, despite his repeated threats and occasional operations against militias, Kadhimi has done little to weaken their grip on Iraq's body politic or hold them accountable.

Mnuchin said the US would "continue to hold accountable human rights abusers in Iraq who aim to deny the Iraqi people in their efforts to peacefully protest, seek justice, and root out corruption in their country".

Washington has previously blamed attacks against protesters on Iran-backed armed factions operating in Iraq, including the PMU and Asaib Ahl al-Haq.

In December 2019, the US sanctioned Asaib Ahl al-Haq leader Qais al-Khazali over his alleged role in the killing of protesters.

The sanctions are the latest in a list targeting Iran-aligned groups in Iraq as the outgoing administration of President Donald Trump continues its efforts to assert its "maximum pressure" campaign on Tehran.

On Thursday, the Iraqi government issued an arrest warrant for Trump over the killing of Iranian General Qassem Soleimani and Abu Mahdi al-Muhandis, the Iraqi deputy head of the PMU.

The Baghdad court issued the warrant under Article 406 of the Iraqi penal code, which provides the legal structure for the death penalty in all cases of premeditated murder, according to the judiciary. 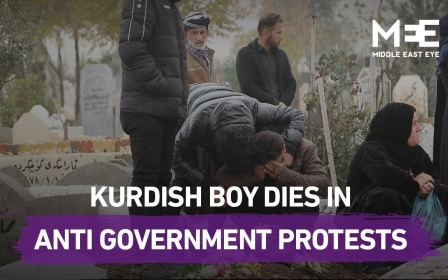 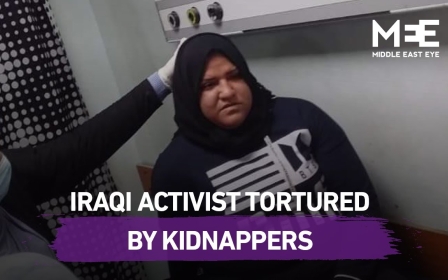