US says airdropped ammo went to Syrian Arabs, not Kurds

Salih Muslim of Kurdish PYD claims he recovered an airdrop of ammunition, US insists supplies were sent to Syrian Arab Coalition 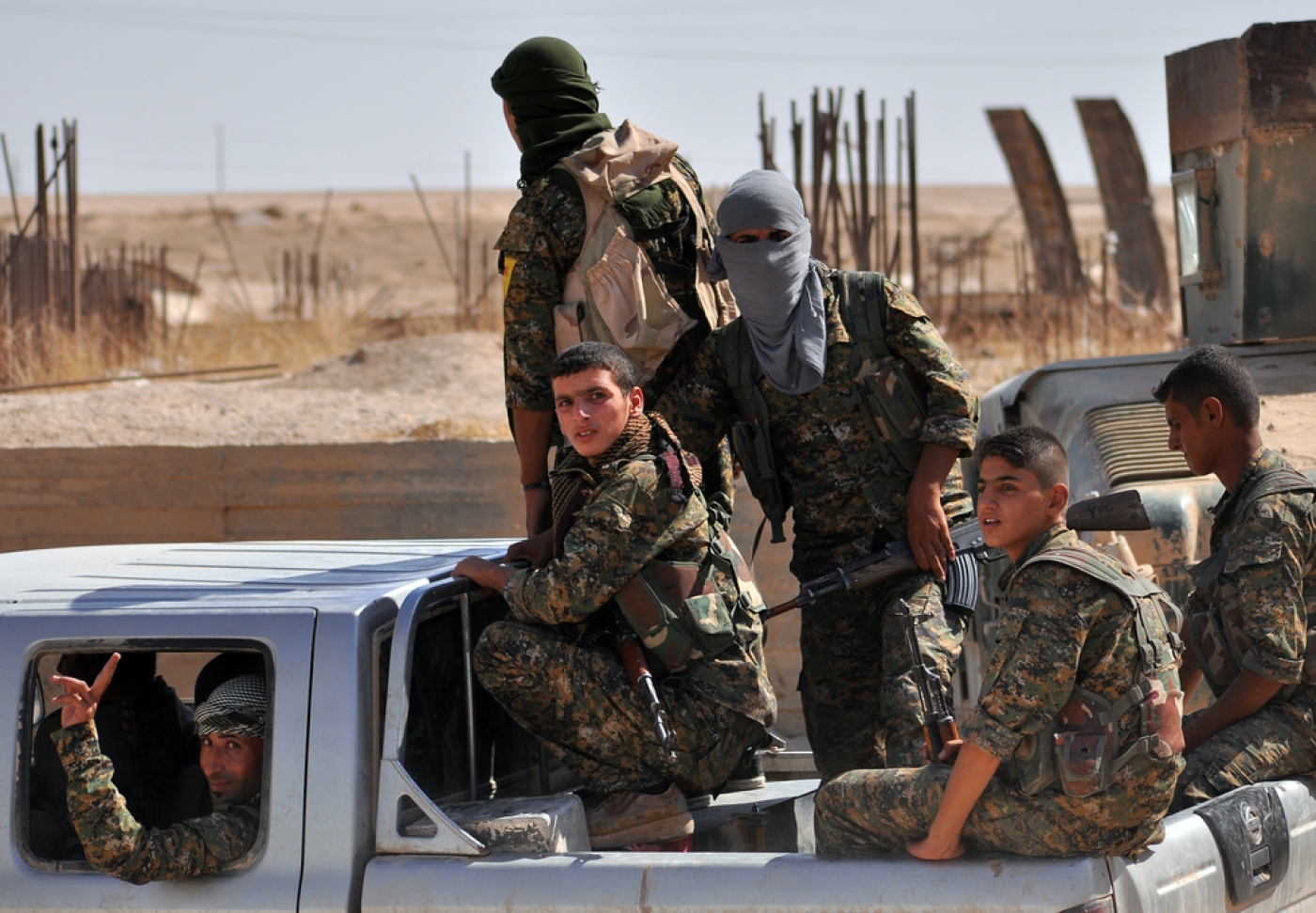 The US military on Friday denied claims that Syrian Kurdish forces had snagged ammunition from a massive airdrop that was intended for Syrian Arabs fighting Islamic State (IS) forces.

The issue is sensitive for the Pentagon, which fears souring relations with Ankara and jeopardising the use of a base at Incirlik in southern Turkey to conduct air raids against IS.

US-led coalition forces on Sunday parachuted 50 tons of small-arms ammunition and rockets to rebels fighting IS as part of a new programme to work with and equip vetted rebel leaders.

"We are very confident that the material that we airdropped was received by Syrian Arab Coalition forces," Colonel Pat Ryder, the spokesman for the US military's Central Command, told reporters.

Turkey this week summoned US and Russian envoys to warn against supplying arms and support for Syrian Kurdish forces fighting IS in Syria.

The Syrian Arab Coalition (SAC) is a new group that the Pentagon says comprises about 5,000 fighters in northern Syria.

Several media outlets are sceptical about the group's composition and some reported claims that Kurdish forces took some of the supplies.

The Firat news agency, seen as being close to the Kurdistan Workers Party (PKK), reported that a Syrian Kurdish figure called Salih Muslim said his group collected the ammo.

"A total of 50 tonnes of ammunition was airdropped for us and the groups we are in alliance with," he reportedly said, adding that the equipment would only be used to fight IS.

Muslim heads the Democratic Union Party (PYD), which is the political wing of the YPG militia in Syria. Ankara claims the YPG is closely linked to the outlawed PKK, which has waged a bloody insurgency since 1984.

Ryder denied the claim, but he also acknowledged that Kurdish forces had sometimes fought "in concert" with the SAC.

"We are sensitive to some of the concerns that our Turkish partners have," Ryder said. "This was not an air drop to Syrian Kurds."

Sunday's drop was part of a new Pentagon initiative to equip rebel leaders.

The US military last week scrapped a $500-million programme to build a rebel army to fight IS, after many candidates failed to pass the screening process and one group's equipment was seized by an al-Qaeda affiliate.

Speaking on the condition of anonymity, a US official told AFP on Thursday that the Pentagon is ready to augment ammunition deliveries with weapons, provided rebels on the ground can prove they are fighting IS.