US Secretary of State Antony Blinken said on Wednesday that the Biden administration will seek a place on the United Nations Human Rights Council (UNHRC), more than two years after former President Donald Trump left the body citing "bias against Israel".

Blinken added that the US would work on eliminating the council's "disproportionate focus" on Israel.

"I'm here to reaffirm America's commitment to respect and defend the human rights of all people, everywhere," Blinken said in a video speech at a meeting of the UN's top human rights body . "We humbly ask for the support of all UN member states in our bid to return to a seat in this body."

Earlier this month, the US rejoined the UNHRC as an observer and while it cannot immediately return to a seat in the forum, Blinken said Washington was seeking support for its election to the council for the 2022-2024 term.

Annual elections for three-year membership on the 47-member council are scheduled to be held at the UN General Assembly in October. Each year, around 15 new members are voted in.

The return to the council is part of Biden's plan to re-engage in international organisations and treaties abandoned by Trump, such as the Paris Climate Agreement and the World Health Organisation.

Despite commending the UNHRC for playing a meaningful role in protecting fundamental freedoms, Blinken called for the council to terminate Agenda Item 7, a permanent fixture on the schedule exclusively devoted to discussing rights abuses in the occupied Palestinian territories.

"We need to eliminate Agenda Item 7 and treat the human rights situation in Israel and the Palestinian Territories the same way as this body handles any other country," Blinken said.

Martin Konecny, director of the European Middle East Project, said Washington itself had exceptionalised the situation of rights abuses in the Palestinian Territories by blocking action at the Security Council, which holds much more weight than the UNHRC.

Konecny said on Twitter that if the agenda item were eliminated, there would be no doubt the US would "keep opposing resolutions critical of Israeli abuses under any agenda item (as long as text not aligned w/ US positions minimising criticism of Israel & magnifying that of Palestinians)".

Washington has used its veto power at the UN Security Council dozens of times to block resolutions condemning Israeli abuses against Palestinians.

While pro-Israel American politicians have complained that the council singles out Israel, only a fraction of its dozens of resolutions last year focused on the Israeli government.

During her confirmation hearing last month, Linda Thomas-Greenfield, the US envoy to the UN, pledged to shield Israel at the international body.

"If I am confirmed as the US ambassador to the United Nations, I look forward to standing with Israel - standing against the unfair targeting of Israel, the relentless resolutions that are proposed against Israel unfairly," she said.

Thomas-Greenfield was confirmed as US ambassador on Tuesday. 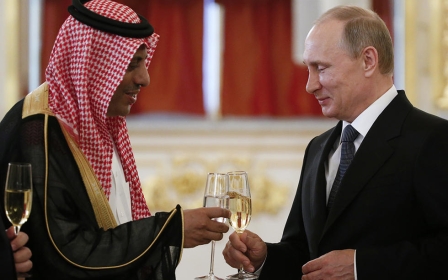 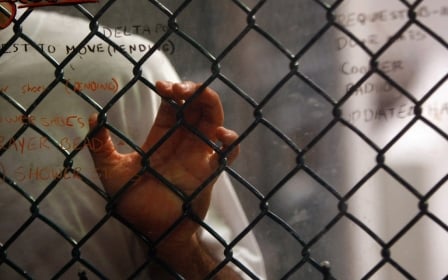