US Senate recognises Armenian genocide in rebuke of Turkey

Move is likely to inflame tensions between Ankara and Washington 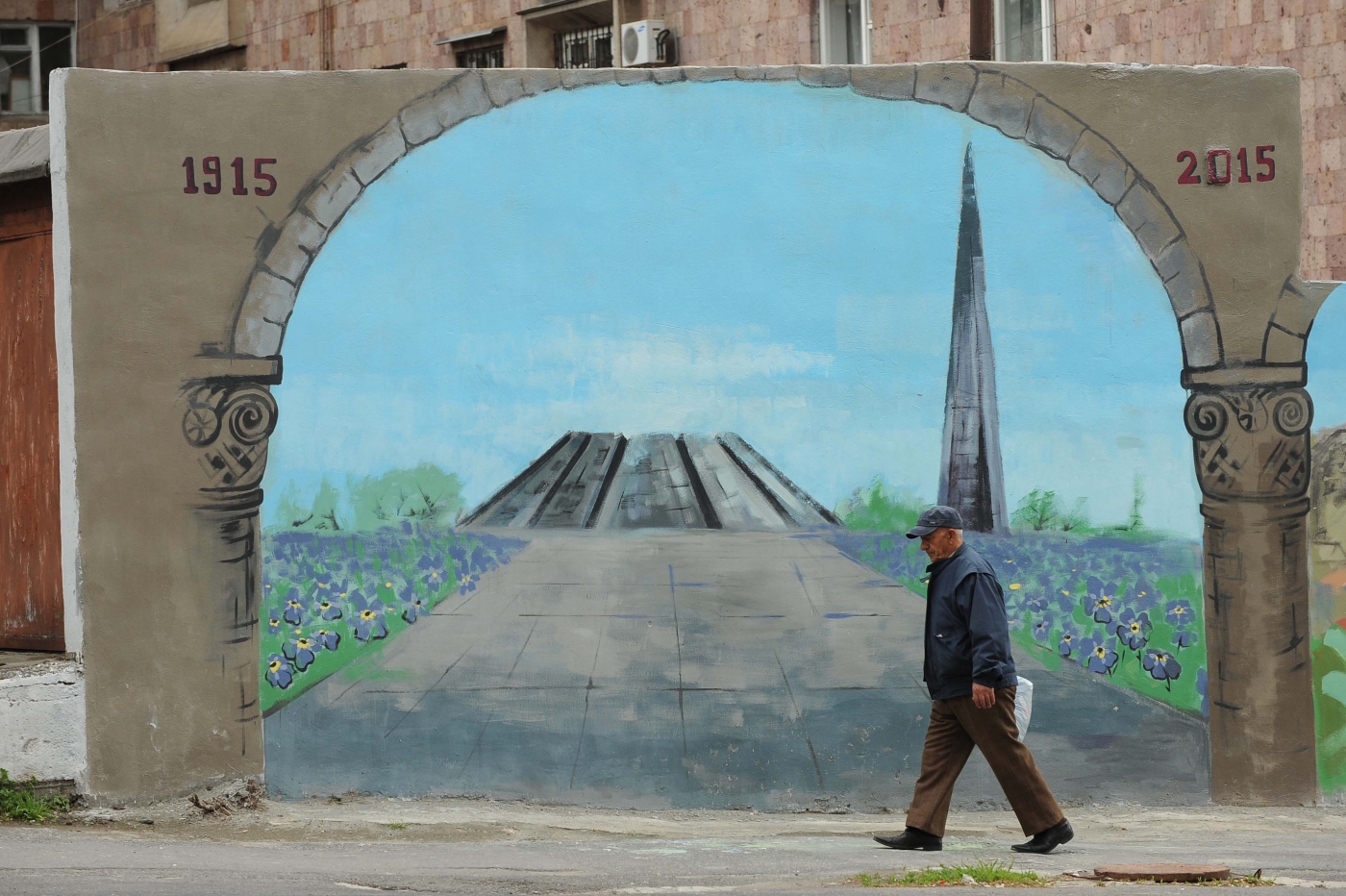 'The Senate stands on the right side of history,' says Senator Bob Menendez (AFP/File photo)
By
MEE staff

The US Senate has recognised the killing of Armenians at the hands of Ottoman forces during World War I as a genocide, a move that will likely inflame tensions between the United States and Turkey.

The senators voted unanimously in favour of the resolution on Thursday.

The symbolic bill expresses the Senate's view "that it is the policy of the United States to commemorate the Armenian Genocide through official recognition and remembrance".

"We have just passed the Armenian genocide recognition resolution - and it is fitting and appropriate that the Senate stands on the right side of history in doing so," Senator Bob Menendez, who proposed the bill, said after the vote.

The motion, Menendez said, "commemorates the truth of the Armenian genocide".

Over the past few weeks, legislators from President Donald Trump's Republican Party had blocked the measure in an attempt to give the White House time to negotiate outstanding issues with Turkey, including a Turkish military incursion into northern Syria.

In late October, the US House of Representatives overwhelmingly passed a bill recognising the genocide, sparking fury from Turkey, which described the legislation as a "meaningless political step".

Turkey acknowledges that atrocities took place against Armenians during the war, but it says the killings were not a part of a systematic campaign and do not amount to genocide.

Thursday's resolution also comes a day after the Senate Committee on Foreign Relations advanced a bill aiming to impose sanctions against Turkey over its invasion into northern Syria.

Turkey was quick to denounce the passage of the bill on Thursday.

#US Senate Resolution is nothing more than a political show. It is not legally binding and it has no validity whatsoever. Those who want to exploit history for political ends are cowards unwilling to face the truth.

Fahrettin Altun, communications director for the Turkish presidency, said some US legislators were damaging the relationship between Ankara and Washington.

He went on to denounce what he called attempts to "politicise history", saying that the bills would hinder efforts between Turkey and Armenia to reconcile their differences "through scientific and academic channels".

US legislators were outraged in October when Turkey announced plans to launch a military operation to push American-backed Kurdish fighters away from its border in northern Syria. Erdogan's White House visit: Strategic success or 'kicking the can down the road'?
Read More »

Ankara views the Kurdish militants, who were armed and supported by Washington during the fight against the Islamic State (IS) group in Syria, as a threat to its national security.

Trump had withdrawn US troops from the region, effectively giving Turkey a green light for its operation.

The move irked several high-ranking members of Congress, and that anger persisted even after Vice President Mike Pence helped broker a ceasefire agreement in northern Syria.

Senior US senators have also called for sanctions on Turkey over its purchase of Russian S-400 air defence systems, which they say violates a US law prohibiting military transactions with Moscow. 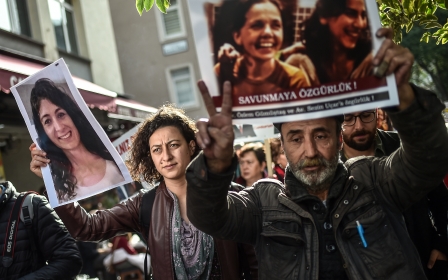