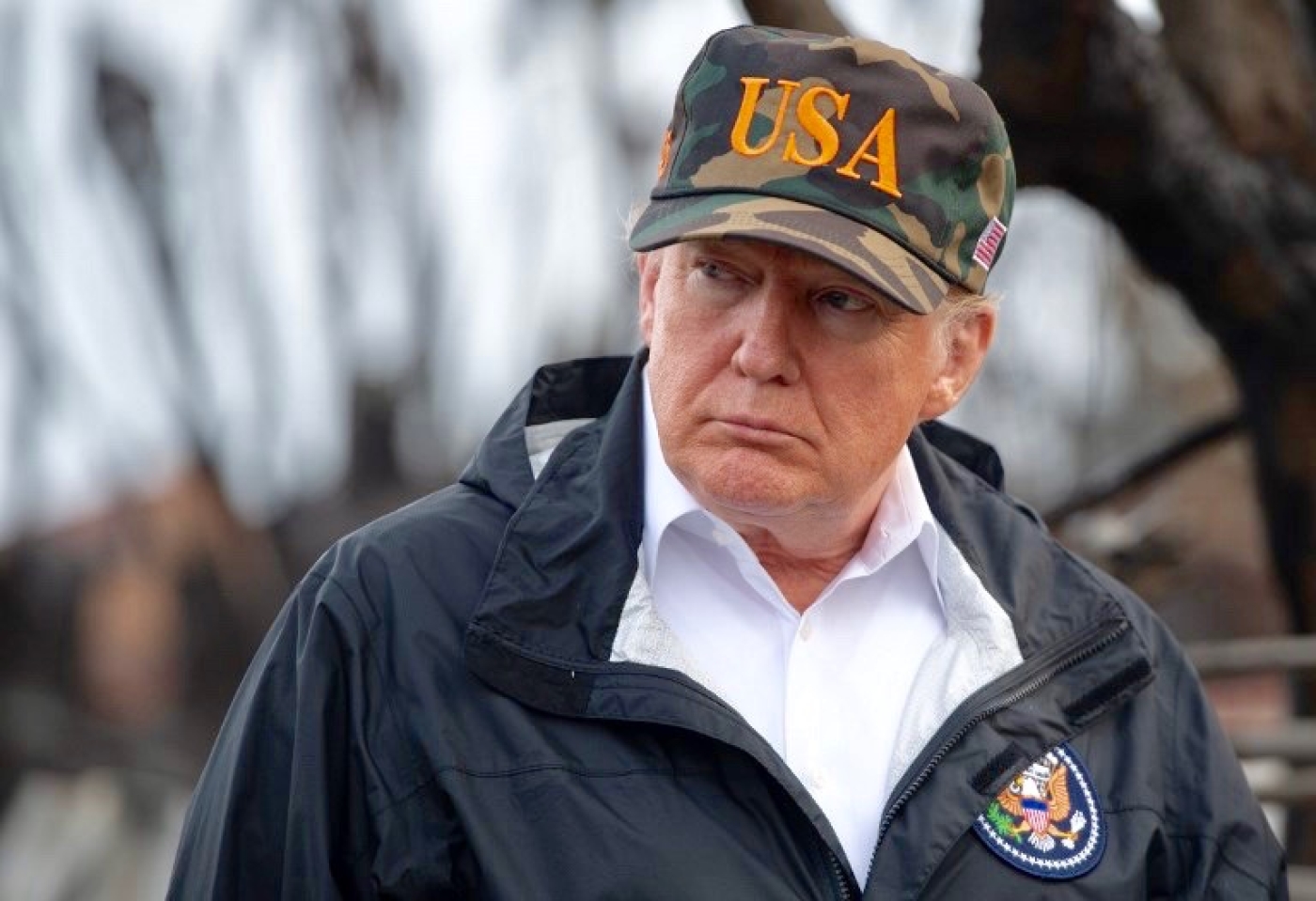 A United States senator has accused the White House of "hiding what they know" about the murder of Saudi journalist Jamal Khashoggi, only a few hours before a select group of US lawmakers was set to attend a briefing on the matter by CIA Director Gina Haspel.

Chris Murphy, a Democratic senator from Connecticut, criticised the Trump administration for only letting the leaders of some US Senate committees attend the meeting with Haspel, which is expected to begin at 11:30am local time on Tuesday.

Murphy, who sponsored a recent Senate resolution to end US support for a Saudi-led coalition fighting in Yemen, said on Twitter that he and the two other co-sponsors of that motion - senators Mike Lee and Bernie Sanders - won't be attending.

"It is outrageous that the White House is still hiding what they know about the Khashoggi murder from Congress," he tweeted.

It is outrageous that the White House is still hiding what they know about the Khashoggi murder from Congress. White House only letting leadership into this briefing.

So, for instance, the 3 sponsors of the pending Saudi/Yemen bill, me and @SenMikeLee @SenSanders won’t be there. https://t.co/aU5RIkpaat

"Not everything needs to be secret," Murphy said in another tweet on Tuesday morning. "For instance, if our government knows that Saudi leaders were involved in the murder of a US resident, why shouldn’t the public know this?"

The criticism comes less than 24 hours after it was revealed that Haspel would deliver a closed-door briefing to the Republican and Democratic leaders of the Senate Foreign Relations, Armed Services and Appropriations committees on the murder of Khashoggi.

A Saudi government critic who was living in self-imposed exile in the US, Khashoggi was murdered on 2 October inside the Saudi consulate in Istanbul.

The CIA briefing comes after several US lawmakers were angered last week when Haspel was not included in a briefing on Saudi Arabia. That meeting was instead held between US senators and US Secretary of State Mike Pompeo and US Defence Secretary Jim Mattis.

Haspel's exclusion was described as uncommon for that type of briefing, and especially strange since the CIA director had been dispatched to Turkey in October to get information about the Turkish investigation into what happened to Khashoggi.

The case has highlighted a growing divide between US President Donald Trump's administration and the US intelligence agency, which concluded last month that Saudi Crown Prince Mohammed bin Salman – the country’s de-facto ruler – ordered his murder.

The CIA assessment says its conclusion the crown prince, known as MBS, ordered Khashoggi's assassination is based on his personal interest in the journalist, his tight control over the Saudi operatives sent to Istanbul to kill him "and his authorising some of the same operators to violently target other opponents," the Wall Street Journal reported on Saturday.

Trump has repeatedly cast doubts over the CIA's assessment, however, and last month vowed to stand by Saudi leaders, including MBS, despite the killing.

Saudi officials have repeatedly denied that the crown prince had any knowledge of Khashoggi's murder or its subsequent cover-up.

The Khashoggi case has heightened tensions between Washington and Riyadh, as several US politicians have called on the Trump administration to reassess its relationship with the Saudi government over the killing, as well as Saudi Arabia's role in the ongoing war in Yemen.

On Tuesday, Republican Senator Rand Paul also condemned the exclusion of "most rank-and-file senators and congressmen" from the briefing with Haspel.

"The very definition of the deep state is when the intelligence communities withhold information from Congress," he told reporters. “I think it’s wrong for the CIA to have expressed a conclusion that the crown prince was involved in the killing of Khashoggi and then withhold that information."

Paul said he would have asked the CIA chief several questions if he was able to attend the meeting, including whether MBS's brother, Saudi Ambassador to the US Khalid bin Salman, was communicating with Khashoggi before his death and telling him it was safe to go to the consulate in Istanbul.

Middle East Eye has previously reported that a 15-person Saudi hit squad was dispatched to Turkey to kill Khashoggi and at least seven members of that kill team belonged to MBS's personal security and protection detail.

Over the weekend, the WSJ also reported that the crown prince sent at least 11 messages to Saoud al-Qahtani, his closest adviser who oversaw the team that killed Khashoggi, in the hours before and after the journalist's death in October, according to a highly classified CIA assessment seen by the US newspaper.

In August 2017, MBS also told associates that if his efforts to persuade Khashoggi to return to Saudi Arabia were unsuccessful, "we could possibly lure him outside Saudi Arabia and make arrangements," according to the CIA's assessment, as reported by the WSJ.

“Some are saying there is no smoking gun," said Paul, referring to Mattis, the US defence secretary, who said exactly that last week.

"Well, what’s being reported is that there is a smoking gun. There’s communication directly from the killers back to the crown prince’s office. I think the time has come for the Senate to grab back foreign policy." 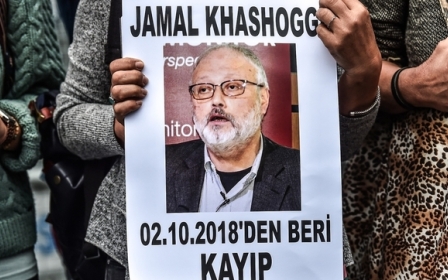 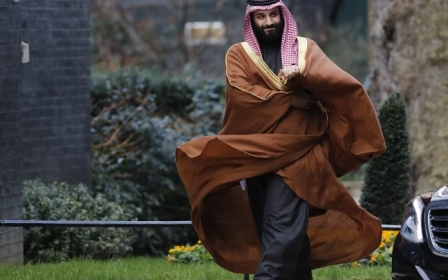 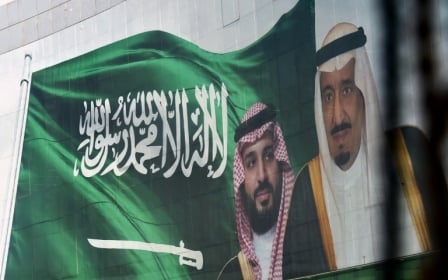