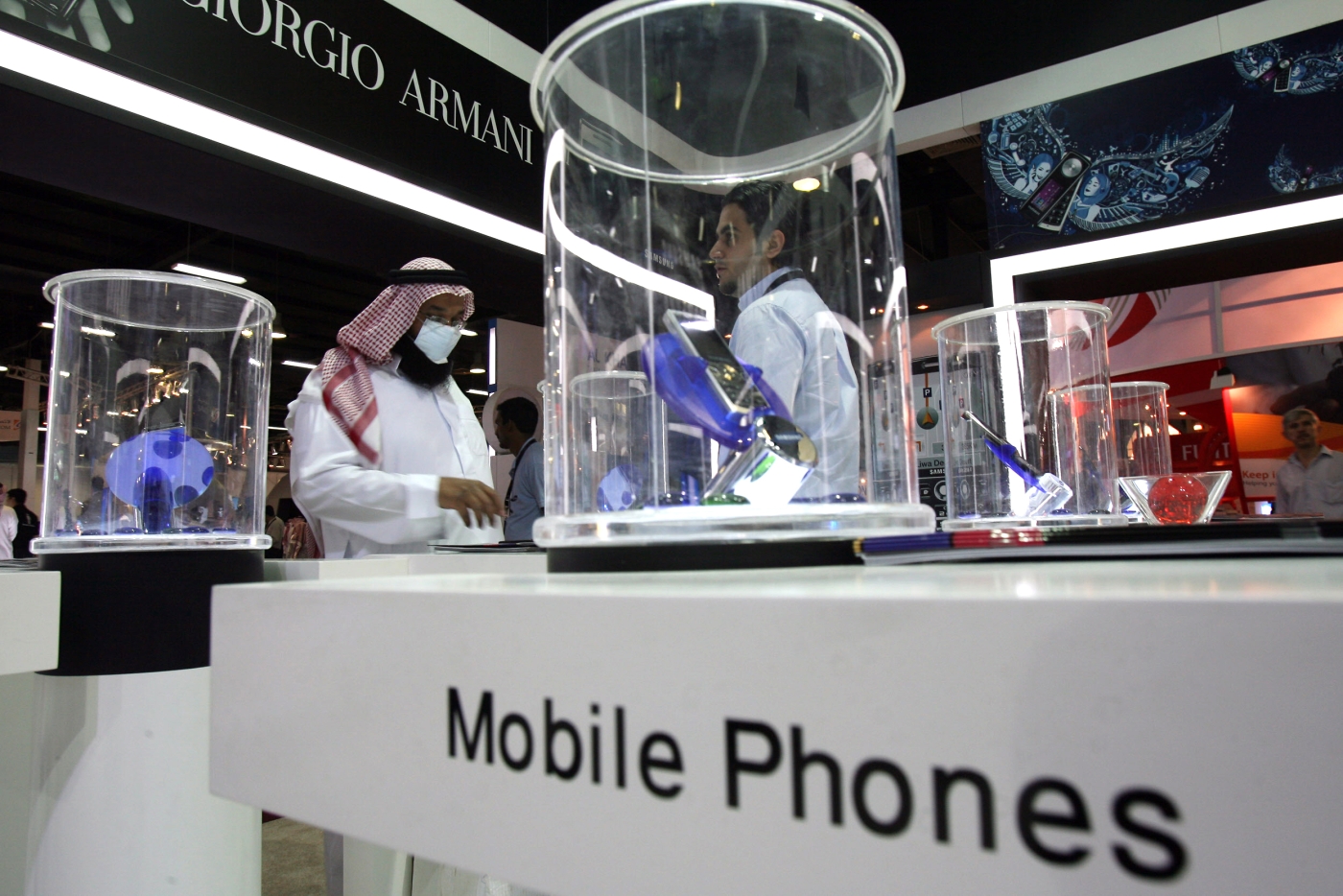 US Senator Ron Wyden, a Democrat from Oregon, and a number of human rights groups have asked Google and Apple to take down an app that tracks Saudi Arabian wives, sisters and daughters.

“I am demanding that Google and Apple pull down apps that promote abusive practices against women in Saudi Arabia,” Wyden said on Twitter.

I am demanding that @Google and @Apple pull down apps that promote abusive practices against women in Saudi Arabia. https://t.co/BRzQ0jmLDA

The app, called Absher, helps users navigate passports, birth certificates and vehicle registration through the kingdom’s interior ministry. But it also tracks women, particularly wives, sisters and daughters, on whether they’re leaving the country and it allows restrictions on when they can leave on certain dates.

“We call on Apple and Google to assess the risk of human rights abuses on women, which is facilitated by the app, and mitigate the harm that the app has on women,” Amnesty International told the Washington Post on Tuesday in a statement.

“The use of the Absher app to curtail the movement of women once again highlights the disturbing system of discrimination against women under the guardianship system and the need for genuine human rights reforms in the country, rather than just social and economic reforms,” Amnesty added.

Adam Coogle, a Middle East researcher for Human Rights Watch, told the Post that the app is used to “discriminate against women”.

Coogle called on Google to push Saudi Arabia “to change the laws and change the app”.

Both Google and Apple have yet to comment on whether they plan to remove the app from their respective stores.