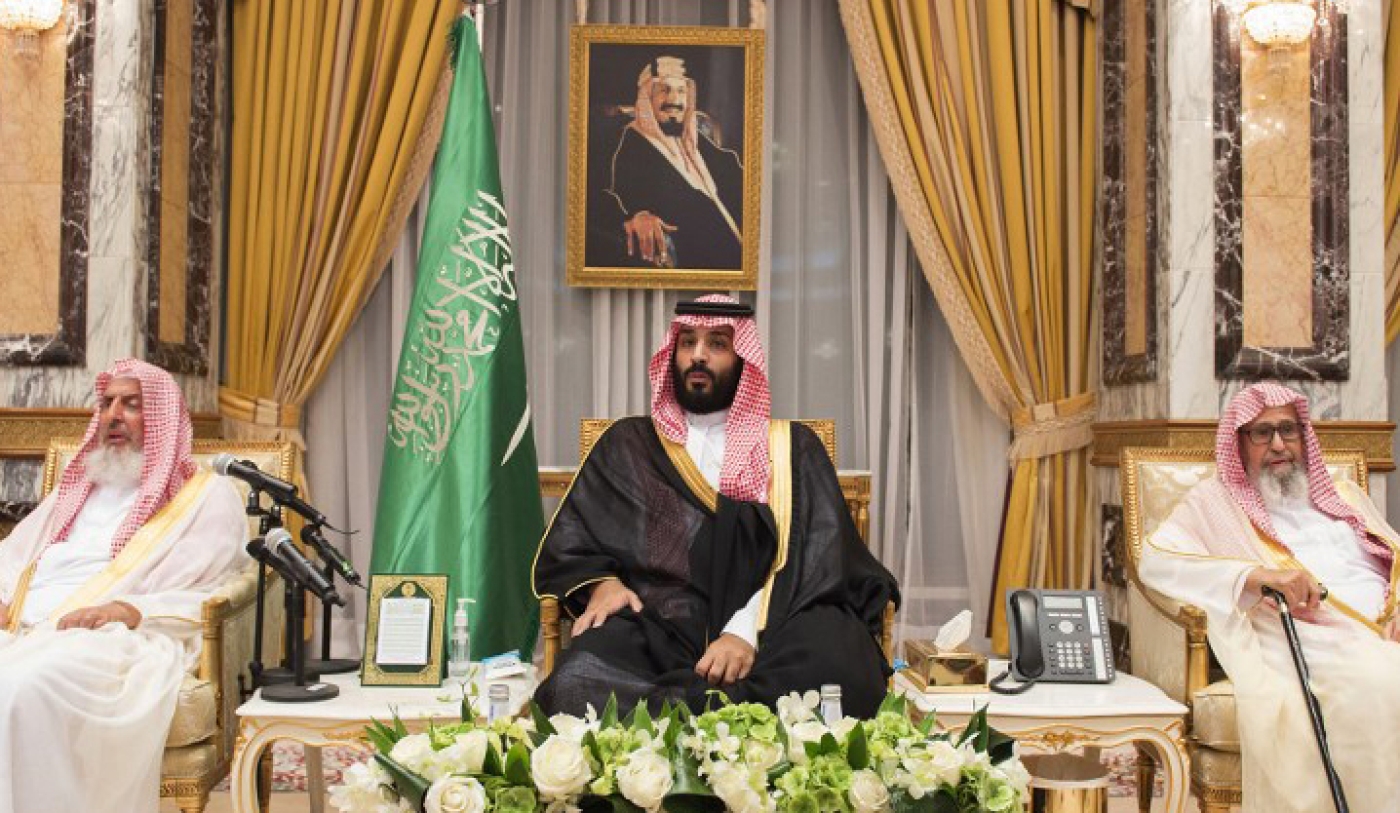 Graham, who has taken a prominent role in speaking out over the death in October of the Saudi journalist Jamal Khashoggi, made the remarks in Ankara a day after holding talks with Erdogan.

Riyadh, which initially denied knowledge of Khashoggi's disappearance, then offered contradictory explanations, has described the assassination as a "rogue operation," though the CIA has concluded that bin Salman (MBS) almost certainly signed off on the mission.

Is the Khashoggi murder being forgotten?
Osman Sert
Read More »

"The relationship between the US and Saudi Arabia cannot move forward until Crown Prince Mohammad bin Salman is dealt with," the Republican senator said, without being more specific.

Graham also said Congress will reintroduce sanctions against those involved in the killing of Khashoggi.

After leaving Saudi Arabia, Khashoggi became a US resident and wrote opinion columns for the Washington Post, which were often critical of the crown prince.

The journalist, who was also a contributor to Middle East Eye, was murdered by a team of 15 Saudi hitmen on 2 October, shortly after entering the kingdom's consulate in Istanbul.

Saudi authorities have said, without providing proof, that the 15-man team sent from the kingdom was put together by the deputy head of the General Intelligence Directorate, Ahmed al-Asiri, whom the king fired along with royal adviser Saud al-Qahtani.

Earlier this month, the trial of 11 Saudis suspected of involvement in Khashoggi's murder opened, with the kingdom's public prosecutor saying that the death penalty has been recommended for five of them.

The US imposed economic sanctions on 17 Saudi officials in November for their alleged role in Khashoggi's killing.

The Senate voted in December to move ahead with a resolution to end US military support for the Saudi-led coalition in the war in Yemen, and politicians vowed to push for sanctions against the kingdom in the new year.

In November, a Saudi source told MEE that US Secretary of State Mike Pompeo personally handed Riyadh's rulers a plan to help them overcome the pressure heaped on them by the assassination's exposure and its botched cover-up.

Turkey, on whose soil the murder took place and whose authorities leaked gruesome details of the killing to the media, has decried the kingdom's lack of transparency and lack of cooperation over the case.

Despite being fired, Qahtani is reportedly still advising the crown prince.

Graham also said on Saturday that he hoped US President Donald Trump would slow the withdrawal of troops from Syria until Islamic State (IS) is destroyed.

Trump announced last month that IS had been defeated in Syria and he would pull US forces out of the country.

The president's decision unleashed a war of words between Ankara and Washington, amid US fears of a Turkish offensive against the Kurdish People's Protection Units (YPG), a US-backed force that has been fighting IS.

Graham said he believed US Chief of Staff Joseph Dunford was working on a plan with Turkey to move YPG elements away from the Turkish border.

"I would hope that President Trump would slow the withdrawal until we truly destroy ISIS," said Graham, using an alternative acronym for IS.

He warned any hasty pullout could lead to a "nightmare" scenario for Israel because of increasing Iranian influence in the war-torn country and for Turkey because of its national security concerns.

A bomb attack this week claimed by IS killed two US soldiers and two US civilians working for American forces in northern Syria, along with several other bystanders. 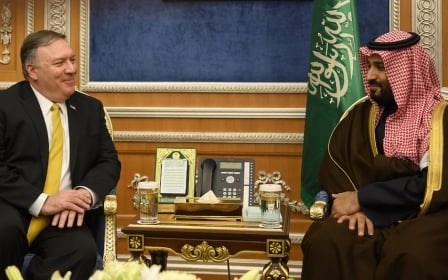