'Be transparent about his whereabouts': US Senator tells Egypt to reveal location of Mostafa al-Naggar 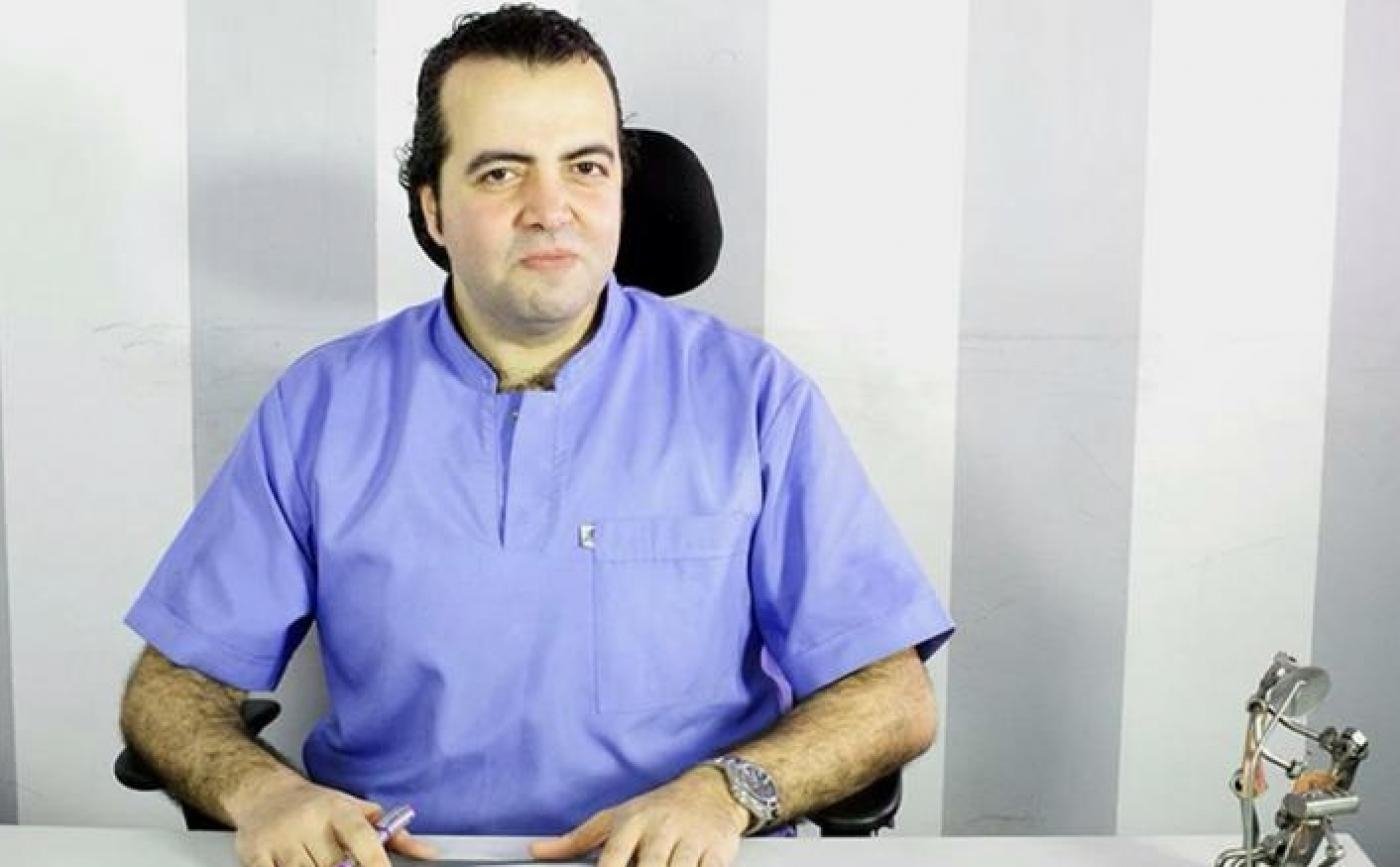 US Republican Senator Marco Rubio called on the Egyptian government to disclose the location of Mostafa al-Naggar, a prominent activist and former politician who has been missing for more than 16 months.

Naggar rose to prominence during the Arab Spring after he blogged against long-time leader Hosni Mubarak and voiced support for democracy and human rights.

He faced charges of insulting the judiciary and was due to appear in court a month after he went missing.

In December 2018, his friends told MEE they feared he had been killed attempting to escape Egypt by crossing the country's southern border to Sudan.

"He is believed to have been forcibly disappeared by the Egyptian govt. Sen. Rubio urges the Egyptian govt take all steps to provide his family info and be transparent about his whereabouts."

The decision is expected to take effect in February, compelling Egypt's Interior Minister Mahmoud Tawfik to reveal his location, according to his wife. 'Where is he?': Egyptian government ordered to reveal location of Mostafa al-Naggar
Read More »

Human Rights Watch says tens of thousands of people have been arbitrarily arrested by Egyptian authorities since 2013, with hundreds sentenced to death in mass trials.

The death was received with outrage in Washington, as lawmakers and rights groups held both the US and Egyptian governments responsible for his death.

"I'm a former prosecutor. I would call this death a homicide," Democrat Senator Patrick Leahy said at a news conference last month. 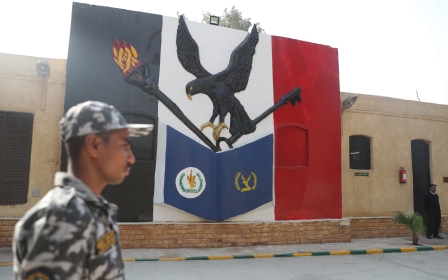