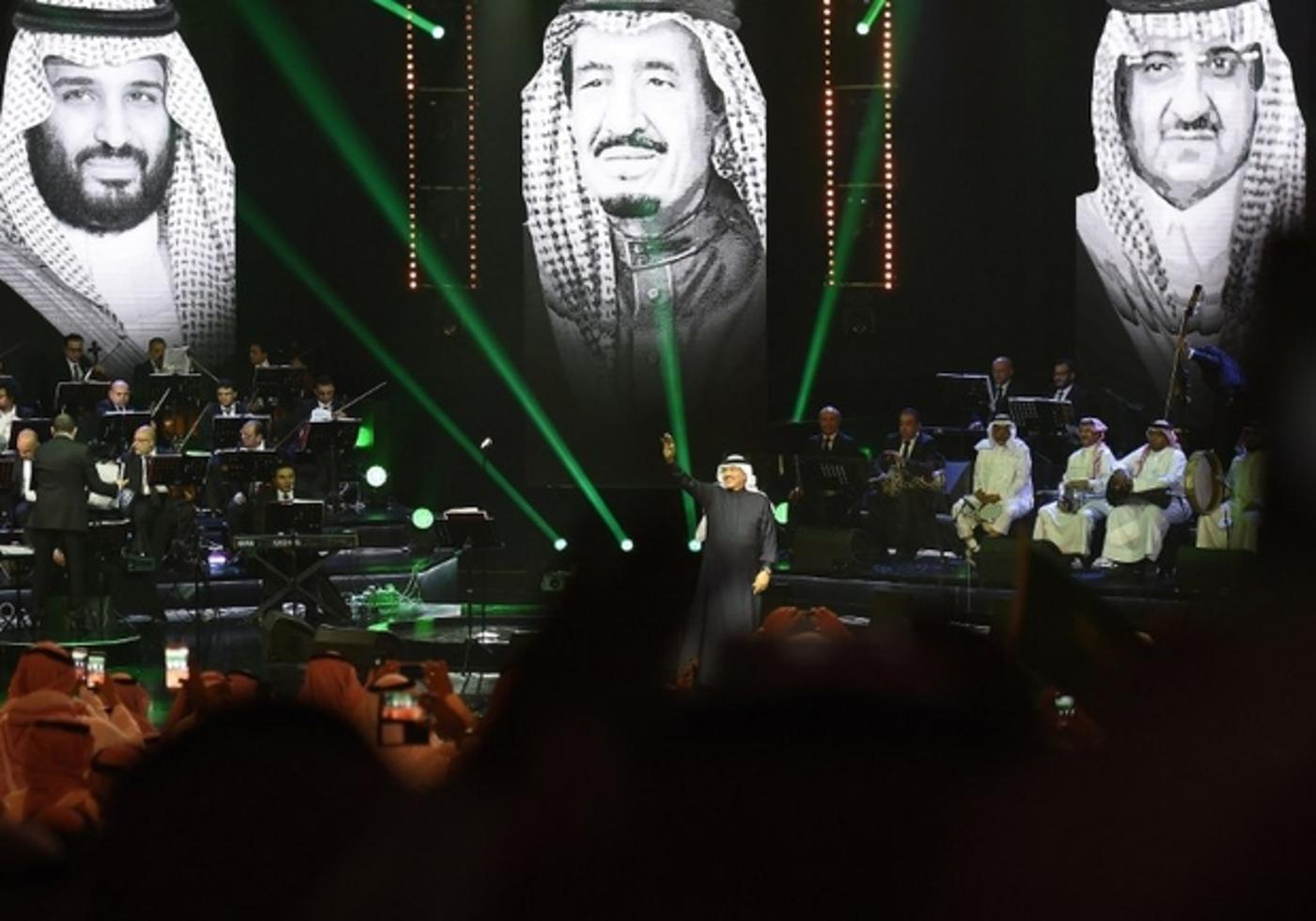 US senators introduced legislation on Thursday to stop at least a portion of President Donald Trump's $110bn sale of weapons to Saudi Arabia.

Republican Rand Paul and Democrats Chris Murphy and Al Franken introduced a resolution of disapproval in the Senate to force a vote on whether to block part of the sale.

The Senate Foreign Relations Committee received formal notice of the pending sale on 19 May.

The Arms Export Control Act of 1976 allows a senator to force a vote on an arms sale, once Congress is formally notified of plans to go ahead.

The same three senators introduced a similar resolution last year seeking to block the sale of $1.15bn of tanks and other equipment to Saudi Arabia. That measure was defeated overwhelmingly.

Saudi Arabia was the first stop on Trump's first international trip this week, and he marked the visit by announcing the arms deal in Riyadh on 20 May.

The lawmakers aim to block about $500m of the sale, the portion including precision-guided munitions and other offensive weapons.

"Given Saudi Arabia's past support of terror, poor human rights record, and questionable tactics in its war in Yemen, Congress must carefully consider and thoroughly debate if selling them billions of dollars of arms is in our best national security interest at this time," Paul said in a statement.

Members of the US House of Representatives also took action on the planned sale on Thursday.

In the House of Representatives, Republican Ted Yoho and Democrat Ted Lieu wrote to the chairman of the foreign affairs committee asking for a hearing to review the sale of precision-guided munitions to Riyadh.

Barack Obama's administration suspended the planned sale of precision-guided munitions in December because of concerns over the Saudi-led military campaign in Yemen and civilian casualties.

But Trump has said he wants to encourage international weapons sales as a way to create jobs in the United States. Trump
US and Saudi agree to arms deals worth almost $110bn