US starts withdrawing troops from Iraq after Islamic State defeat

A senior Iraqi official says 60 percent of American troops will leave the country, with 4,000 remaining mostly to train the Iraqi military 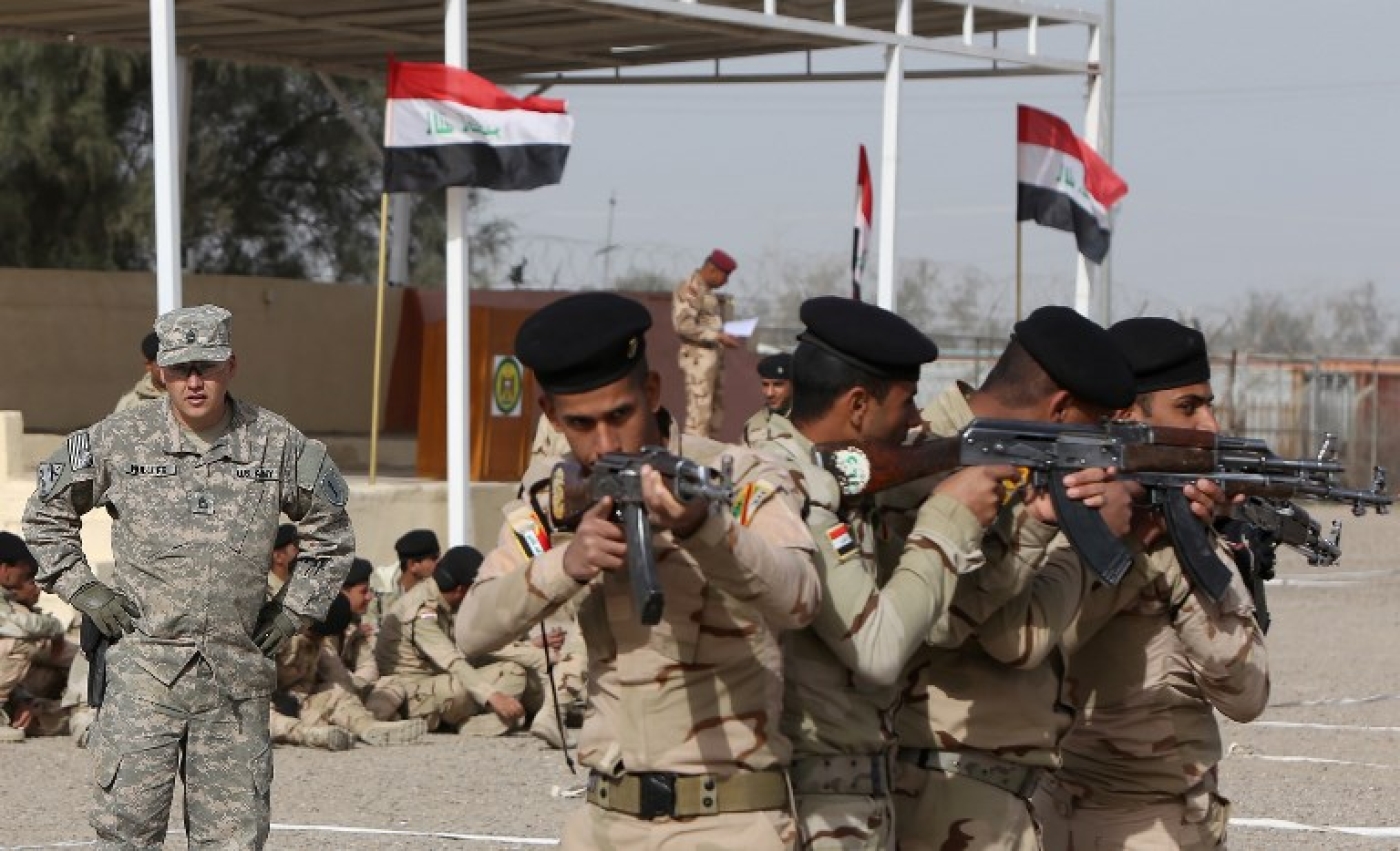 US forces have started to withdraw from Iraq, two months after Iraqi authorities declared victory over Islamic State, an Iraqi government spokesman said on Monday.

"The American forces have begun reducing their numbers as victory has been achieved over Daesh," the spokesman told Reuters. "Coordination continues, to maintain (US) assistance to the Iraqi forces in accordance with their requirements."

The drawing down marks the first time American soldiers have left Iraq since the fight against the militant group which captured about a third of the country's territory started in 2014.

In December, Prime Minister Haider al-Abadi declared victory over the group after Iraqi forces drove its last remnants from the country.

The US had more than 5,500 troops in Iraq at the height of the battle of Mosul in July 2017, making up about half the total force deployed by the coalition in the country.

According to one senior Iraqi official who spoke to AP, 60 percent of the American troops currently in Iraq will be withdrawn as part of the agreement, leaving around 4,000 to train the Iraqi military.

Western contractors, who confirmed that the drawdown had started, said that dozens of American soldiers, weapons and equipment have been sent from Iraq to Afghanistan on daily flights in recent weeks, AP reported.

An AP reporter at Al-Asad, a large airfield in Anbar province, also saw activities associated which confirmed their accounts.

US Army 1st Lt William John Raymond based at Al-Asad told AP: "We're had a recent change of mission and soon we'll be supporting a different theater of operations in the coming month."

A US-led coalition spokesman declined to confirm or deny that the drawdown had begun. "It is our intent to publish a release whenever we have forces moving out of the theater," the spokesman, US Army Col Ryan Dillon, told Reuters.

"Continued coalition presence will be conditions-based, proportional to the need and in coordination with the government of Iraq," he said.

The move comes three months ahead of Iraqi elections in which the presence of US troops in the country is expected to be a divisive issue.

Last year, Abadi told Middle East Eye that Iraq wanted fewer US forces on its territory after IS was eradicated.

"As we are crushing Daesh [IS], it is clear that there is a need to reduce the number of our allies who are helping us," he said. 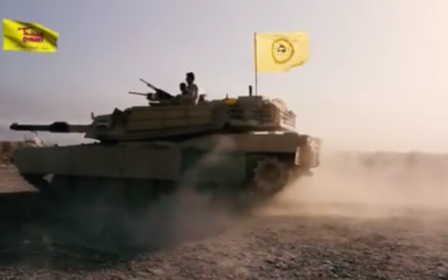 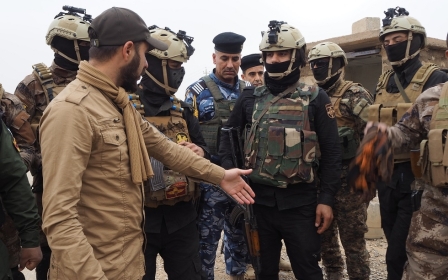 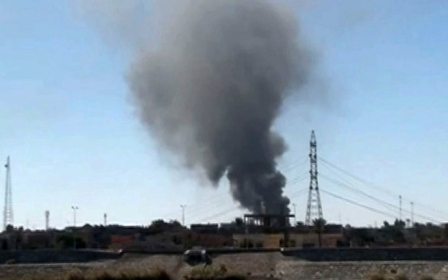