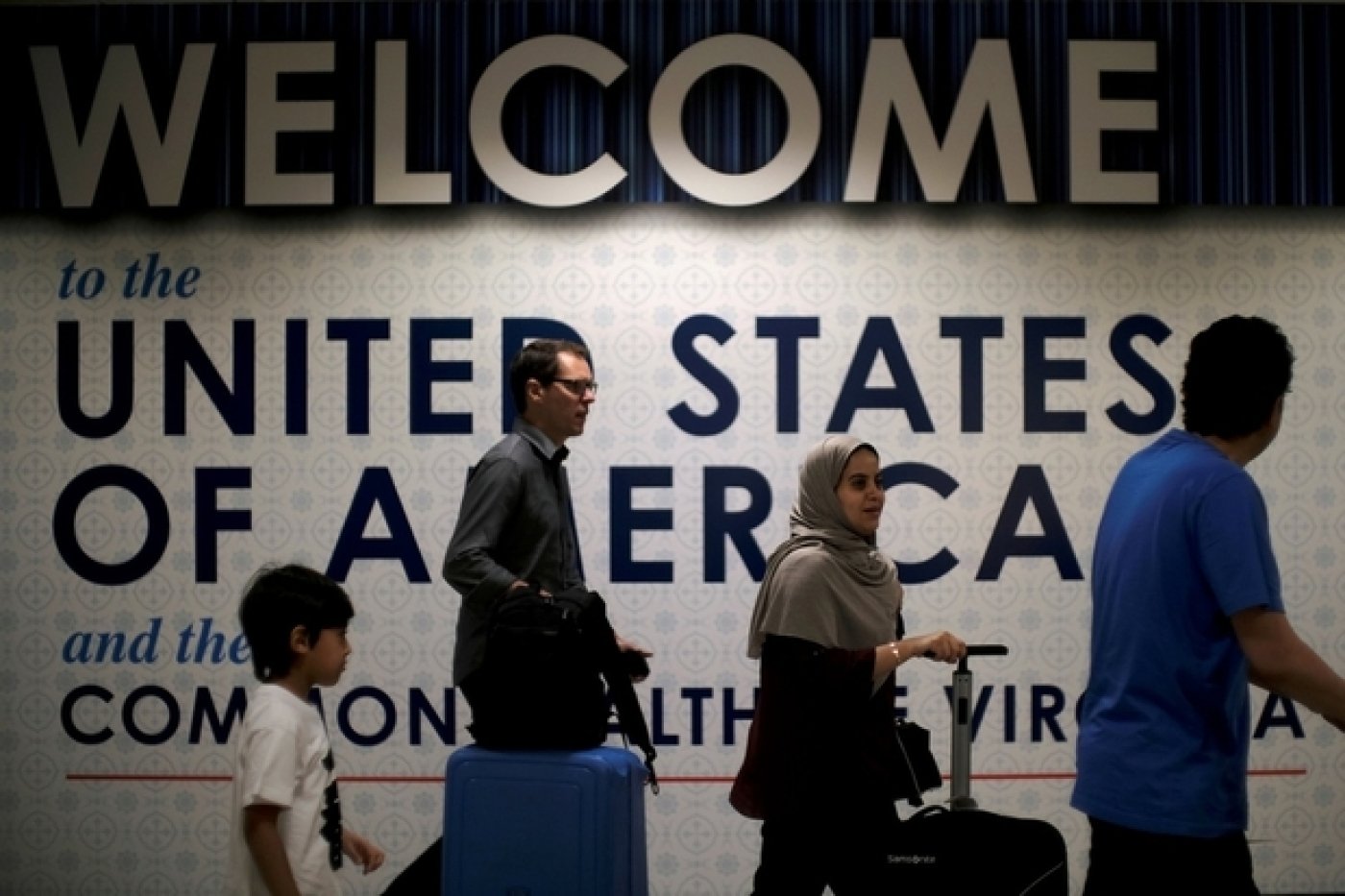 Last month, the ban was blocked by a federal judge in Hawaii (Reuters)
By
MEE and agencies

The US Supreme Court ruled on Monday to allow President Donald Trump’s travel ban on several Muslim-majority countries to go into full effect.

The court, with two of the nine justices dissenting, granted the US administration's request to lift two injunctions imposed by lower courts that had partially blocked the ban.

It was the latest version of the "Muslim ban" that had previously targeted six Muslim-majority countries, but had been restricted by the Supreme Court.

Lifting the injunctions does not mean that the legal battle is over. The high court has allowed the ban to go into effect, but legal proceedings over the constitutionality of the executive order will continue in the lower courts.

The American Civil Liberties Union (ACLU), one of the rights groups leading the fight against the "Muslim ban," stressed that Monday’s ruling is not on the legality of the executive order, saying that the measure will be ultimately struck down.

“To Muslims in the United States, those kept apart from loved ones by the ban, and everyone who cherishes religious equality, we stand with you. We continue to fight for freedom and equality and for those who are unfairly being separated from their loved ones. #NoMuslimBanEver,” the rights group said in a tweet.

She said the executive order has brought fear and instability to Muslim communities across the country.

“It’s not done yet,” Samy told Middle East Eye. “We’re going to continue to go to courts and organise in our communities. We will continue that fight of ‘No Muslim ban ever.’”

While lower courts have blocked Trump’s executive orders targeting travellers from Muslim-majority countries, the Supreme Court has twice decided to at least partially lift the suspension of the bans.

Let's be clear, the #SCOTUS stay order is a huge blow for those who have stood up in the streets, airports & courts against the Islamophobia embodied in Trump's Muslim Bans. #NoMuslimBanEver

One of the nine justices on the court is a Trump appointee.

Samy said Muslim groups are concerned about the conservative makeup of the high court.

“The Supreme Court’s actions today, they’re reminders that we can’t just rely on the courts to address this administration,” she added.

Nabih Ayad, founder of the Arab American Civil Rights League (ACRL), which sued the administration over its first ban, also decried the ruling.

"It sends an absolute wrong message that would only lead to more bold and divisive acts by the executive branch, which is a recipe for constitutional alienation of rights," he told MEE.

Within his first month of taking office in January, Trump announced a ban on seven Muslim-majority countries, which at that time included Iraq.

The first executive order initially applied to visa holders and to US permanent residents, which caused chaos at airports. It was struck down by the courts and Trump's administration did not appeal the prohibition to the US Supreme Court.

Critics and civil rights groups denounced both decrees as discriminatory. The White House, in contrast, said the ban was necessary to prevent militant attacks. In 2015, while running for president, Trump pledged to ban all Muslims from entering the US.

But before the high court could rule on the merits of the ban, the White House announced yet a new executive order in September, removing Sudan from the list and adding Chad and North Korea.

US district courts in Virginia and Hawaii ruled against the third ban in October.

The policy "suffers from precisely the same maladies as its predecessor: it lacks sufficient findings that the entry of more than 150 million nationals from six specified countries would be 'detrimental to the interests of the United States,''' US District Judge Derrick Watson in Honolulu wrote on 17 October. 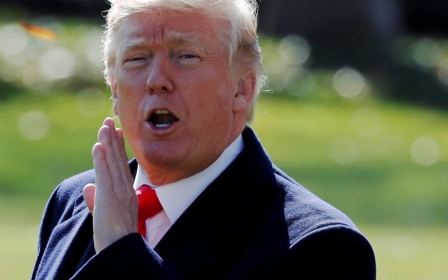