'Our military presence in Iraq is to continue,' US says just hours after Iraq asks Washington to work on withdrawal plan 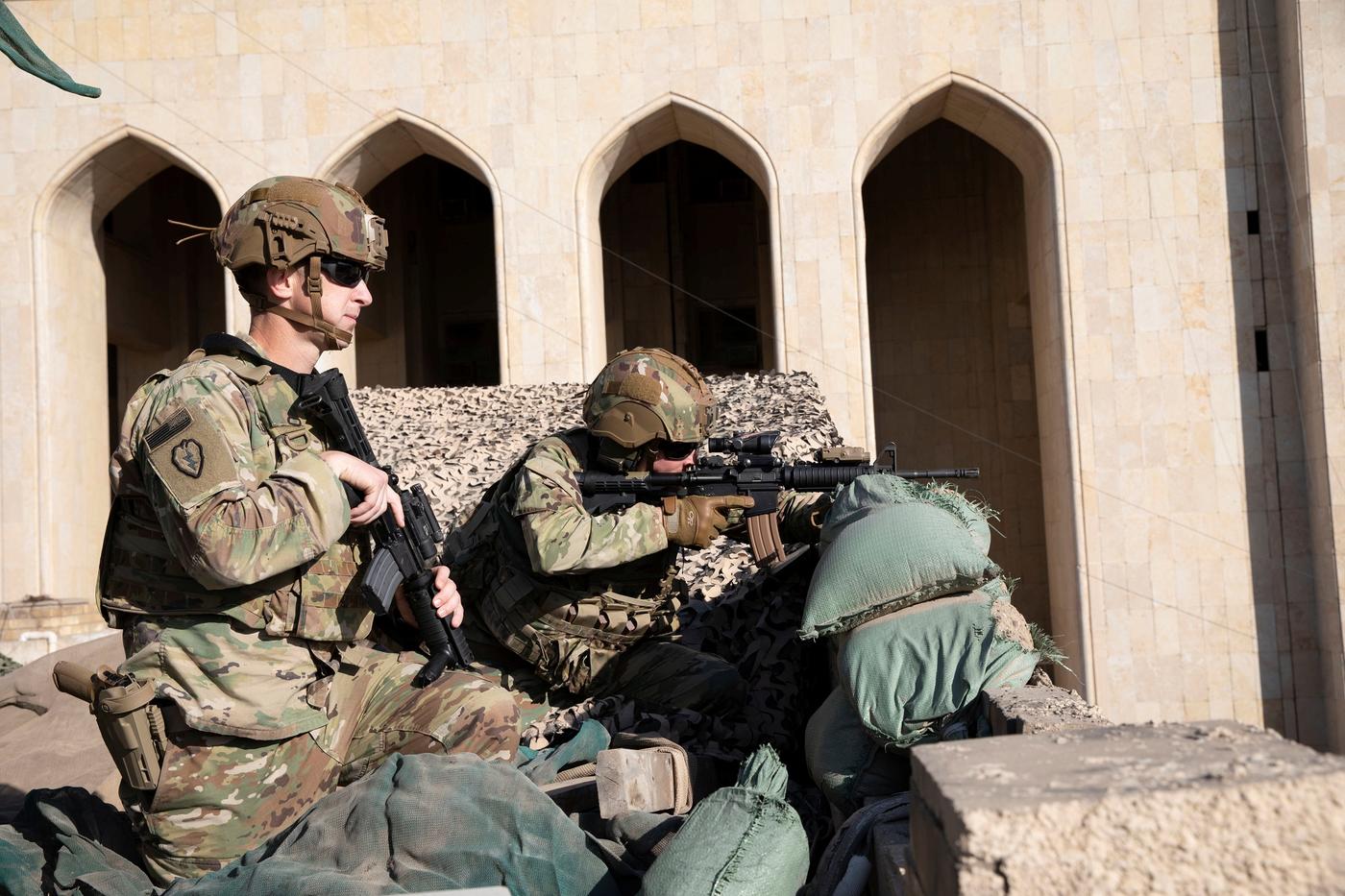 US is going to continue its mission in Iraq, Mike Pompeo says (Reuters/File photo)
By
MEE staff

American troops will not be leaving Iraq, the US State Department announced on Thursday, hours after Iraqi Prime Minister Adel Abdul Mahdi said he informed Secretary of State Mike Pompeo that US forces should start working on a withdrawal plan.

"America is a force for good in the Middle East," State Department spokeswoman Morgan Ortagus said in a statement on Thursday.

"Our military presence in Iraq is to continue the fight against ISIS [Islamic State (IS) group] and as the Secretary has said, we are committed to protecting Americans, Iraqis, and our coalition partners."

The statement added that the State Department is meeting with a Nato delegation to increase the alliance's role in the campaign against IS - also known as Daesh - in Iraq.

"At this time, any delegation sent to Iraq would be dedicated to discussing how to best recommit to our strategic partnership - not to discuss troop withdrawal, but our right, appropriate force posture in the Middle East," Ortagus said.

Washington's stance on Thursday appears to be in contradiction to Abdul Mahdi, who had asked Pompeo in a phone call "to send representatives to Iraq to put in place a mechanism for implementing the parliament’s decision for the safe withdrawal of forces from Iraq".

At a news conference later in the day, Pompeo said the Iraqi premier did "characterise the conversation correctly".

"We've been there to perform a training mission to help the Iraqi security forces be successful and to continue the campaign against ISIS - the counter Daesh campaign," the chief US diplomat told reporters.

"We're going to continue that mission, but as times change and we get to a place where we can deliver upon what I believe and the president believes is a right structure with fewer resources dedicated to that mission, we will do so."

Early this week, the Iraqi parliament voted to call on US troops to leave Iraq, days after an American air strike killed top Iranian commander Qassem Soleimani on Iraqi soil.

Since late December, Iraq has been the site of escalating confrontations between Iran and the United States amid high regional tensions.

Early on Wednesday, Iran responded to the killing of Soleimani with a barrage of missiles on Iraqi bases that host US troops. The attack did not cause any casualties.

In December, Kataib Hezbollah, a faction of the Iran-linked Iraqi Popular Mobilisation Units (PMU), was blamed for a rocket strike that killed an American contractor in Kirkuk. The US retaliated with air strikes that killed 25 PMU fighters.

PMU-linked protesters temporarily besieged and tried to storm the US embassy last week before the fatal US strike on Soleimani, which also killed senior PMU commander Abu Mahdi al-Muhandis. 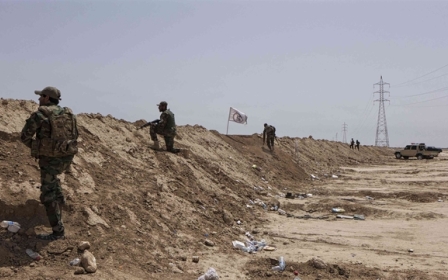