US seeks to extradite Turkish businessman in Austria over fraud charges 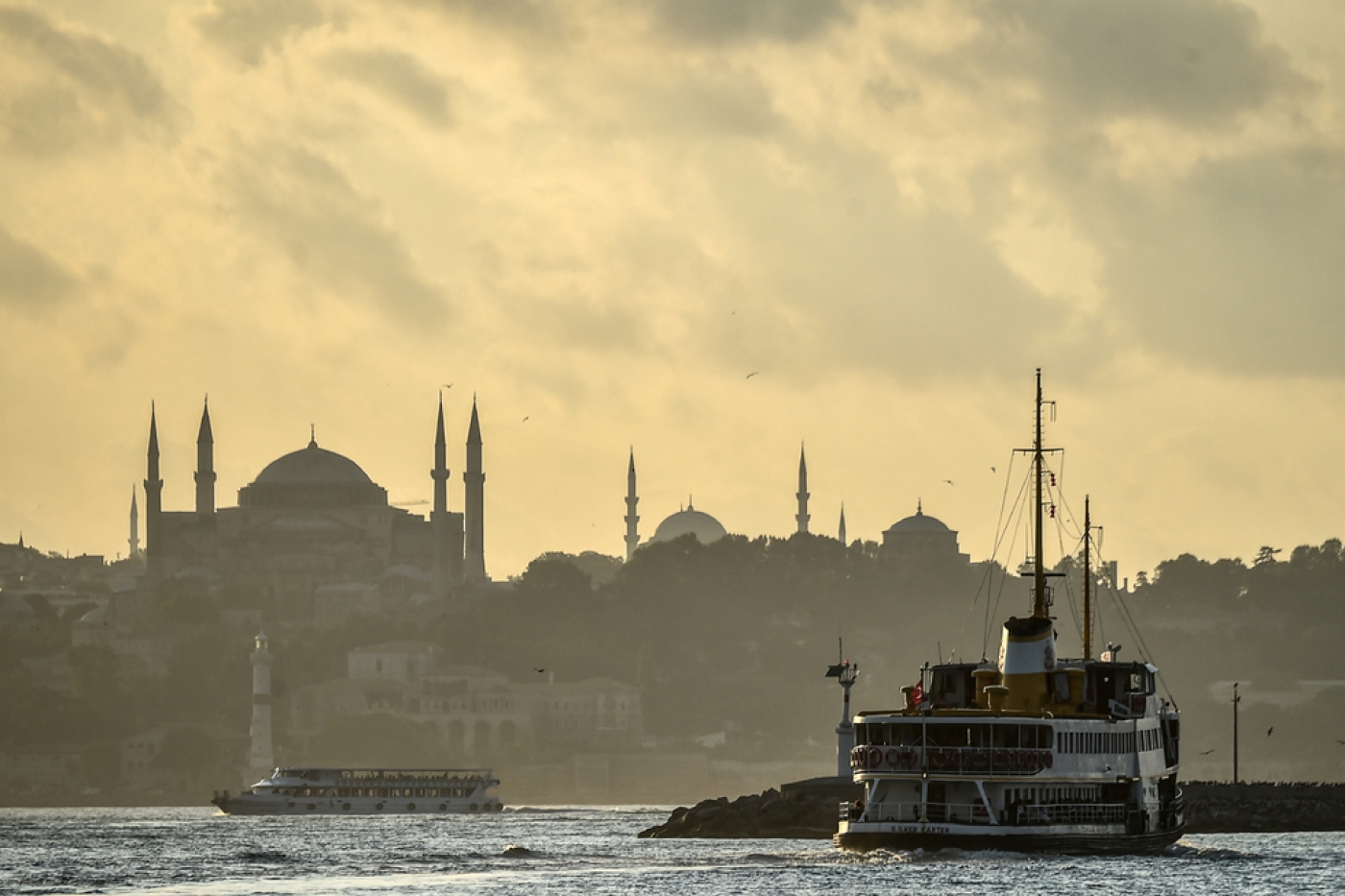 Korkmaz and his co-conspirators allegedly used the proceeds from their scheme to buy several assets, including a villa and an apartment on the Bosphorus in Istanbul (AFP)
By
MEE and agencies

The United States is seeking to extradite a Turkish businessman from Austria so he can appear before a judge in Utah, where he is facing charges of conspiring to commit money laundering and wire fraud, the US Justice Department said on Monday.

Sezgin Baran Korkmaz laundered more than $133m in fraudulent proceeds through bank accounts that he controlled in Turkey and Luxembourg, the Justice Department said in a statement.

Korkmaz, it said, was arrested in Austria on Saturday at the department's request following the unsealing of a superseding indictment charging him with conspiracy to commit money laundering, wire fraud and obstruction of an official proceeding.

Reuters was not immediately able to identify Korkmaz's lawyers for comment.

The businessman is also being investigated by Turkey, where prosecutors in December detained 10 executives working at Korkmaz's companies, after Turkey's Financial Crimes Investigation Board (Masak) said the companies were used for money laundering, Turkish state-news agency Anadolu reported.

The Turkish ambassador to Austria told Turkey's Dogan news agency on Sunday that Korkmaz was detained on Saturday in a town about 260km from Vienna, and that Ankara had initiated an extradition process with Austrian authorities.

The Turkish Foreign Ministry did not return a call from Reuters for comment.

It was not immediately clear where Korkmaz would be extradited.

Korkmaz has been mentioned by Sedat Peker, a former Turkish government supporter-turned-foe, who has caught the attention of tens of millions of people in Turkey in recent weeks by broadcasting on YouTube a slew of corruption allegations against top officials.

Peker has accussed Turkish Interior Minister Suleyman of tipping off Korkmaz about an investigation against him and advising him to leave Turkey.

Peker said the meeting between the two men occured at the interior ministry on 5 December last year, where he said Korkmaz stayed in the building for two hours. Korkmaz immediately left Turkey around this time.

US prosecutors say the fraud proceeds stemmed from a scheme involving the filing of false claims for more than $1bn in renewable fuel tax credits for the production and sale of biodiesel by Utah-based Washakie Renewable Energy.

Korkmaz and his co-conspirators allegedly used the proceeds from the scheme to buy the Turkish airline Borajet, hotels in Turkey and Switzerland, a yacht named the Queen Anne and a villa and an apartment on the Bosphorus in Istanbul, the Justice Department said.

Crime
Saudi embassy helps nationals suspected of crimes evade US justice: Report
Crime
Turkish-Australian crime boss key to arrest of more than 800 criminals worldwide
Inside Jordan
Jordanian woman given prison sentence for saying 'my father is better than the king' 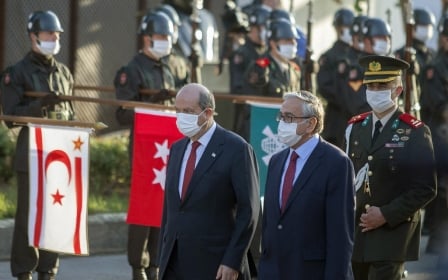 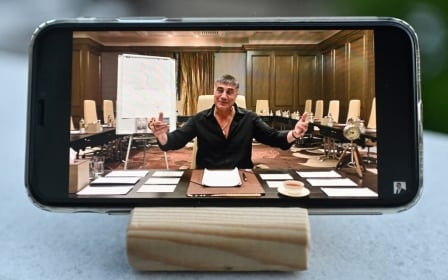