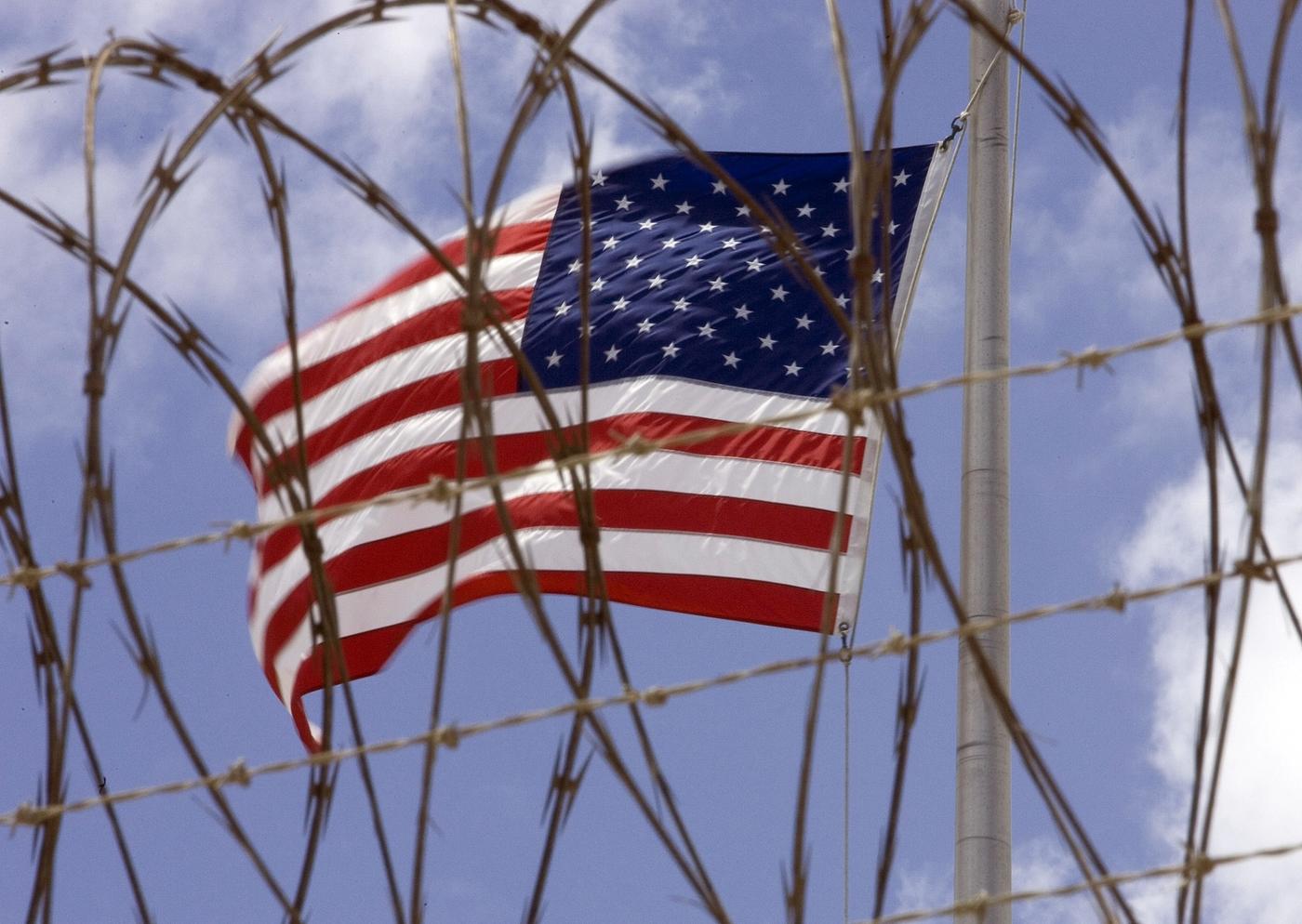 With its withdrawal from Afghanistan, the US has come under intense criticism over its 'war on terror' strategy, including the detention of prisoners at Guantanamo Bay without charge (AFP)
By
MEE staff

A network of international human rights organisations and advocacy groups launched a five-month-long campaign on Tuesday to commemorate 20 years since the launch of the "war on terror".

The International Witness Campaign, initiated by Cage, a rights group based in London, involves more than 40 global partners from 13 countries.

The launch comes on the same day that Washington ended the longest war in US history with its withdrawal from Afghanistan, a conflict that marked the beginning of US President George W Bush's "war on terror", following the 9/11 attacks on the US. 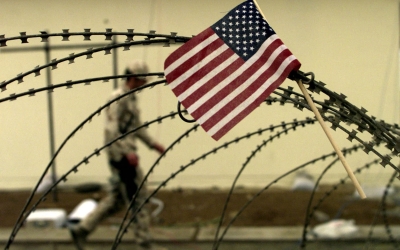 Afghanistan: US 'war on terror' really began in 1945
Read More »

In a statement released on Tuesday, Cage said the campaign would feature activities highlighting the impact and failures of the "war on terror".

"The pernicious rhetoric of the War on Terror has become a global phenomenon," the statement read.

"The architects garnered public support by demonising Islam and constructed a framework of laws and policies that perpetrated injustice on an unprecedented scale against Muslim populations.

"The infrastructure of hate was then used to suppress dissenting voices and erode civil liberties for all. The surveillance state, securitisation and erosion of the rule of law are manifestations of the toxic campaign."

According to research by Brown University, wars fought around the "war on terror" have led to the deaths of more than 800,000 people and the displacement of 37 million.

Cage managing director Muhammad Rabbani said: “We are proud to launch the International Witness Campaign alongside our global partners.

"This is a poignant moment to reflect over the devastation the war on terror has caused over the last two decades.

"All efforts to move forward must centre justice for survivors, accountability for the perpetrators and proceed with the dismantlement of the entire infrastructure of laws, policies and rhetoric that justified and prop up the war on terror industry.”

With its withdrawal from Afghanistan, the US has come under intense criticism over embarking on the "war on terror" strategy, including the detention of prisoners at Guantanamo Bay without charge.

"Those responsible for the lost years of my life must also be brought to account.

"I always believed peace can be achieved through dialogue and that justice can only happen if perpetrators are accounted.

"The International Witness Campaign comes at the perfect time to amplify this message on a global level.” 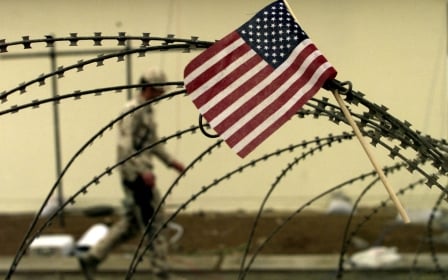 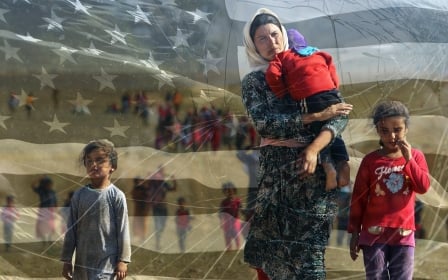