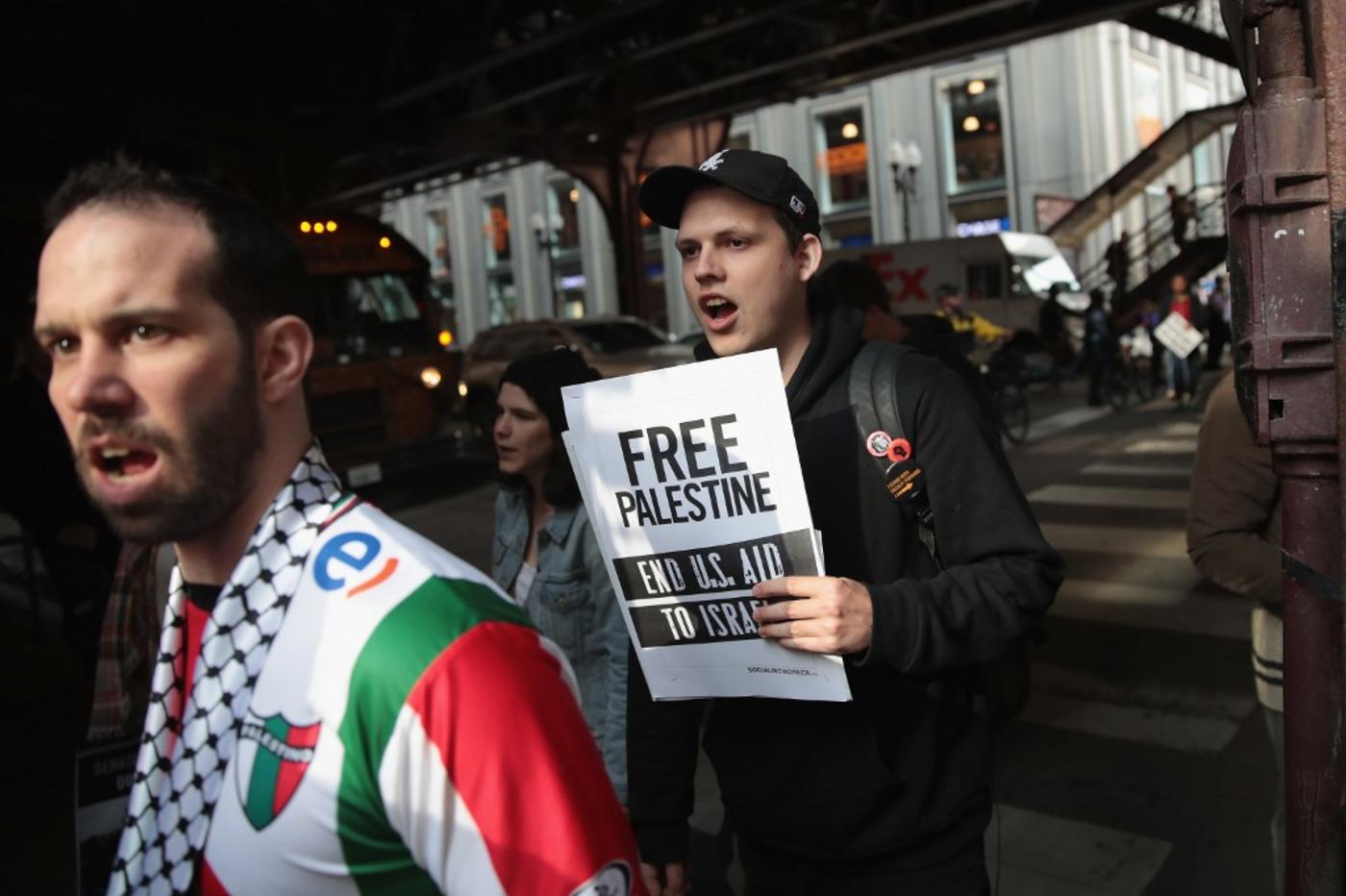 A US non-profit organisation aimed at finding a solution to the Israel-Palestinian conflict said that it will not accept the International Holocaust Remembrance Association's (IHRA) definition of antisemitism, saying that it "weaponises" antisemitism and targets any criticism of Israel.

Americans for Peace Now sent a letter to the Conference of Presidents of Major American Jewish Organizations, an umbrella body for 51 Jewish groups, saying that when it comes to labelling antisemitism, the conference should use a "scalpel rather than a bulldozer".

"While we endorse joint action to confront antisemitism, we strongly believe that the IHRA Working Definition is the wrong vehicle for such action," the letter from APN's CEO Hadar Susskind said.

"We cannot accept the imprecise, overreaching wording of the definition's examples," Susskind added. "We can't accept it because we are witnessing how it is already being abused, indeed weaponized, to quash legitimate criticism and activism directed at Israeli government policies by tarnishing individuals and organizations as antisemitic."

The IHRA definition contains 11 "contemporary examples of antisemitism" that include denying the Holocaust and promoting conspiracy theories about the Jewish people.

But other examples include comparing the Israeli government's actions with the Nazis and describing the creation of Israel as a "racist endeavour" as being a form of antisemitism.

APN noted that its problem with the IHRA definition was the examples, some of which "go far beyond what can reasonably be regarded as antisemitism".

"They cross the line into the realm of politics and are already being used to score political points in the United States, and to quash legitimate criticism of deplorable Israeli government policies," the letter said.

One of the examples of antisemitism the organisation explicitly said it could not accept was "applying double standards" to Israel or requiring of Israel "behavior not expected or demanded of any other democratic nation".

'We cannot accept the imprecise, overreaching wording of the definition's examples'

"Proudly pro-Israel, we denounce Israeli government policies that we believe are detrimental to Israel’s future and wellbeing," the letter said.

More than 30 countries have adopted the IHRA definition of antisemitism, including France, Germany, the United Kingdom, and recently the administration of President Donald Trump in the US.

The definition has been condemned by dozens of Jewish groups worldwide and by hundreds of leading Jewish and Israeli scholars.

Last week, more than a hundred prominent Palestinians and Arab academics, journalists and intellectuals signed on to a letter that issued a warning to the international community over the increasing number of countries adopting the IHRA antisemitism definition.

The letter, published at the Institute for Palestine Studies, said the definition makes the false conflation of Judaism with Zionism and assumes that all Jews are Zionists.

"We profoundly disagree with this," the letter said. "The fight against antisemitism should not be turned into a stratagem to delegitimize the fight against the oppression of the Palestinians, the denial of their rights, and the continued occupation of their land."

One of Israel advocates' use of the IHRA definition's main targets is the BDS movement, founded in 2005 by a coalition of Palestinian civil society groups.

The BDS movement calls for a non-violent form of pressure on Israel through boycotts, divestment and sanctions until it ends the occupation of Palestinian territories, recognises Palestinian citizens of Israel with full equality, and promotes the right of return for Palestinian refugees - as established in international law - who were forced to flee from their homes.

APN said that while it opposes boycotts of Israel, the instrument is a "democratically-legitimate tool to express protest" and says that just because an individual supports BDS, it does not make them antisemitic.

The letter from Palestinian and Arab intellectuals also voiced concerns that the definition has been used to attack left-wing critics of Israel and the BDS movement, while overlooking the rise of antisemitism from far-right and white nationalist movements both in North America and Europe.

"The portrayal of the BDS campaign as antisemitic is a gross distortion of what is fundamentally a legitimate non-violent means of struggle for Palestinian rights," the letter said.

Kenneth Stern, one of the authors of the IHRA definition, has rejected its use as a legal tool to silence criticism of Israel.

"Antisemitism is a real issue, but too often people, both on the political right and political left, give it a pass if a person has the 'right' view on Israel," Stern wrote in a column published by the Guardian last year.

"Historically, antisemitism thrives best when leaders stoke the human capacity to define an 'us' and a 'them', and where the integrity of democratic institutions and norms (such as free speech) are under assault." 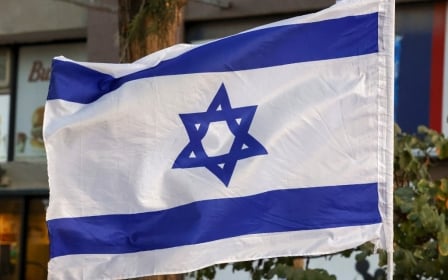