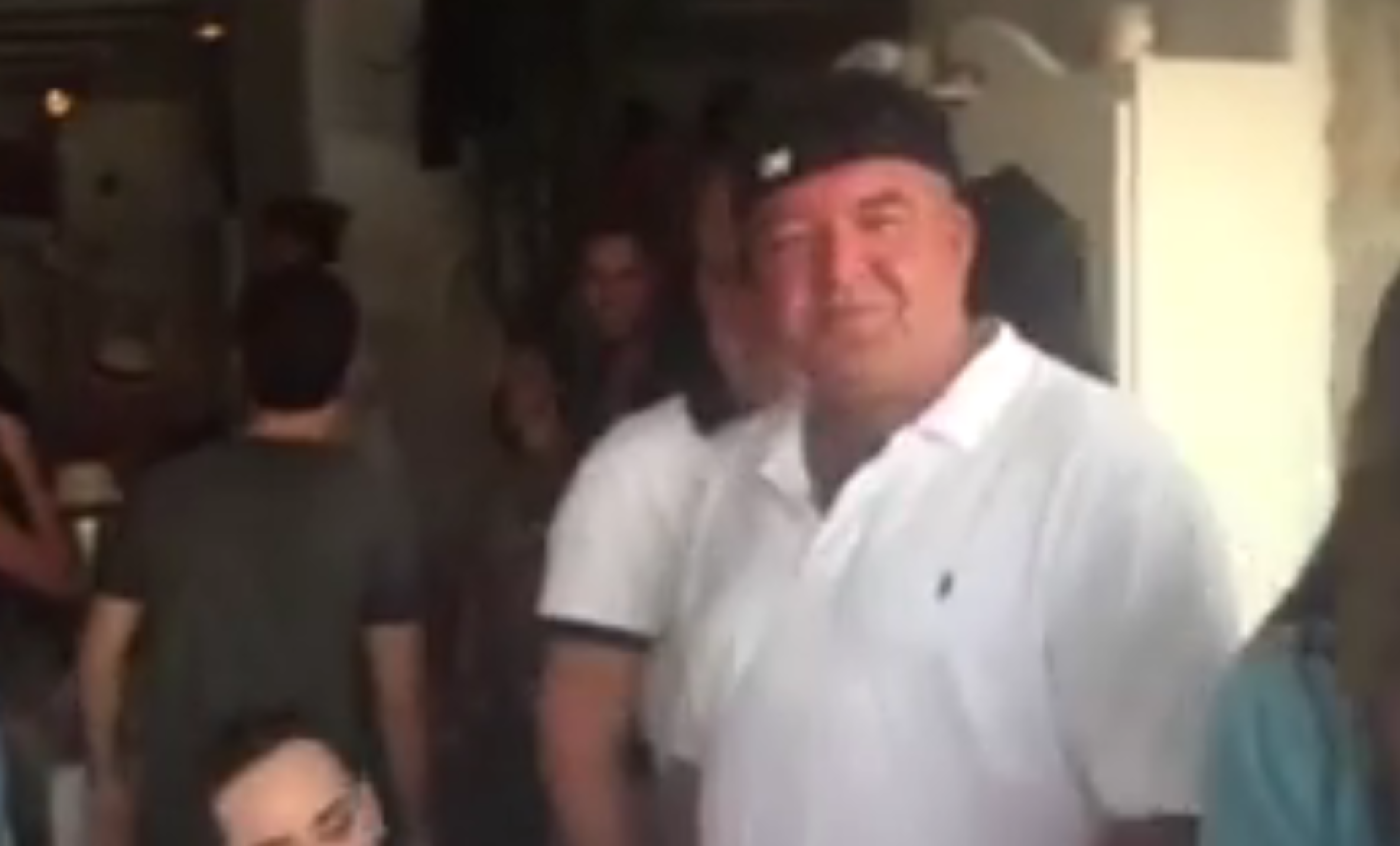 A video was posted to Facebook on Sunday night purporting to show Lebanon's Interior Minister attending a beach party while protesters and police clashed in Beirut over a mounting crisis about uncollected rubbish.

Nouhad Machnouk is claimed to appear in the two-minute video wearing a black cap, dancing and drinking at a beach party on the Greek island of Mykonos at the same time as protesters filled Beirut’s streets demanding government resignations over a crisis that has seen the Lebanese capital’s streets fill with stinking rubbish.

Protesters and police clashed on Sunday night, with at least one person killed. Dozens more protesters and security forces were injured in violence at the rally.

A demonstration planned for Monday has been postponed after Sunday’s violence. The rubbish crisis remains unsolved. Inside Lebanon
Lebanon’s rubbish crisis, 40 years in the making