Three people were arrested, one militant killed, and several IS flags seized in an operation by Saudi police in the east of the kingdom 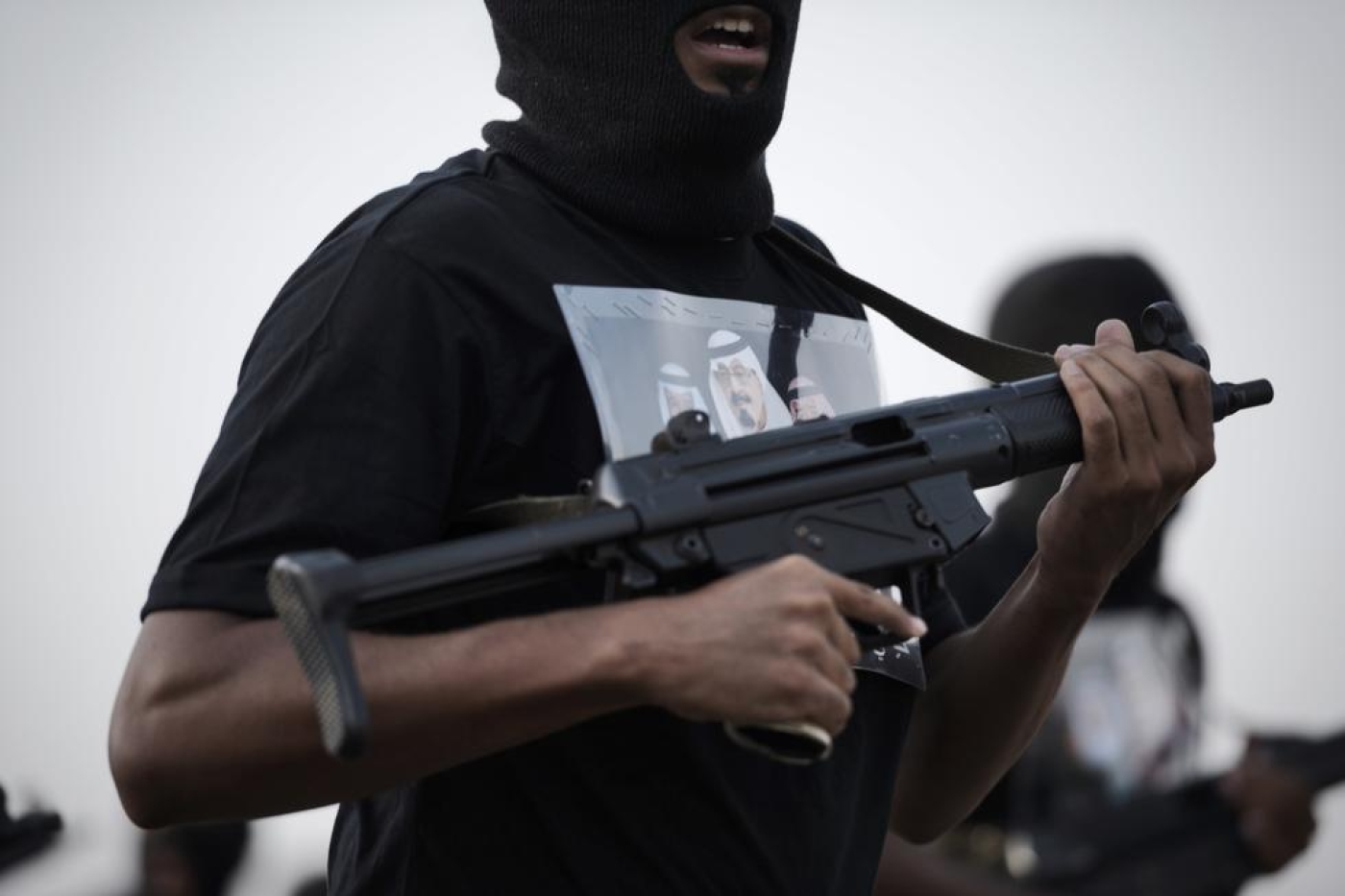 Members of Saudi's special police unit perform during a parade in Mecca, on September 28, 2014 (AFP)
By
MEE staff

A video posted to YouTube on Saturday claims to show the aftermath of a shootout in east Saudi Arabia, where a supporter of the Islamic State group was shot dead by police.

The video purports to show the dead body of Yousif Abdulatif Shabab al-Ghamdi, who fled police after they tried to arrest him for suspected ties to the outlawed militant group.

Three people were arrested in the operation, which took place in the city of Taif, and several IS flags were also seized by police.

Saudi Arabia has been subject to two deadly attacks by IS-linked militants in recent months, both suicide bombings on Shia mosques in the country's Eastern Province.