British Labour leader Jeremy Corbyn confronted Prime Minister Theresa May over Saudi Arabia's continued membership of the UN Human Rights Council, which is up for re-election later this month.

The opposition leader cited a UN panel that, in his words, "has warned that Saudi Arabia's bombing of Yemen has violated international law."

"Amnesty International says, and I quote 'executions are on the increase, women are widely discriminated against, torture is common, and human rights organisations are banned'," he said.

Watch their exchange below: 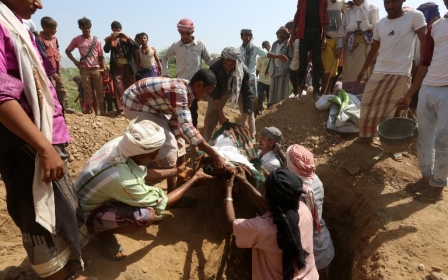