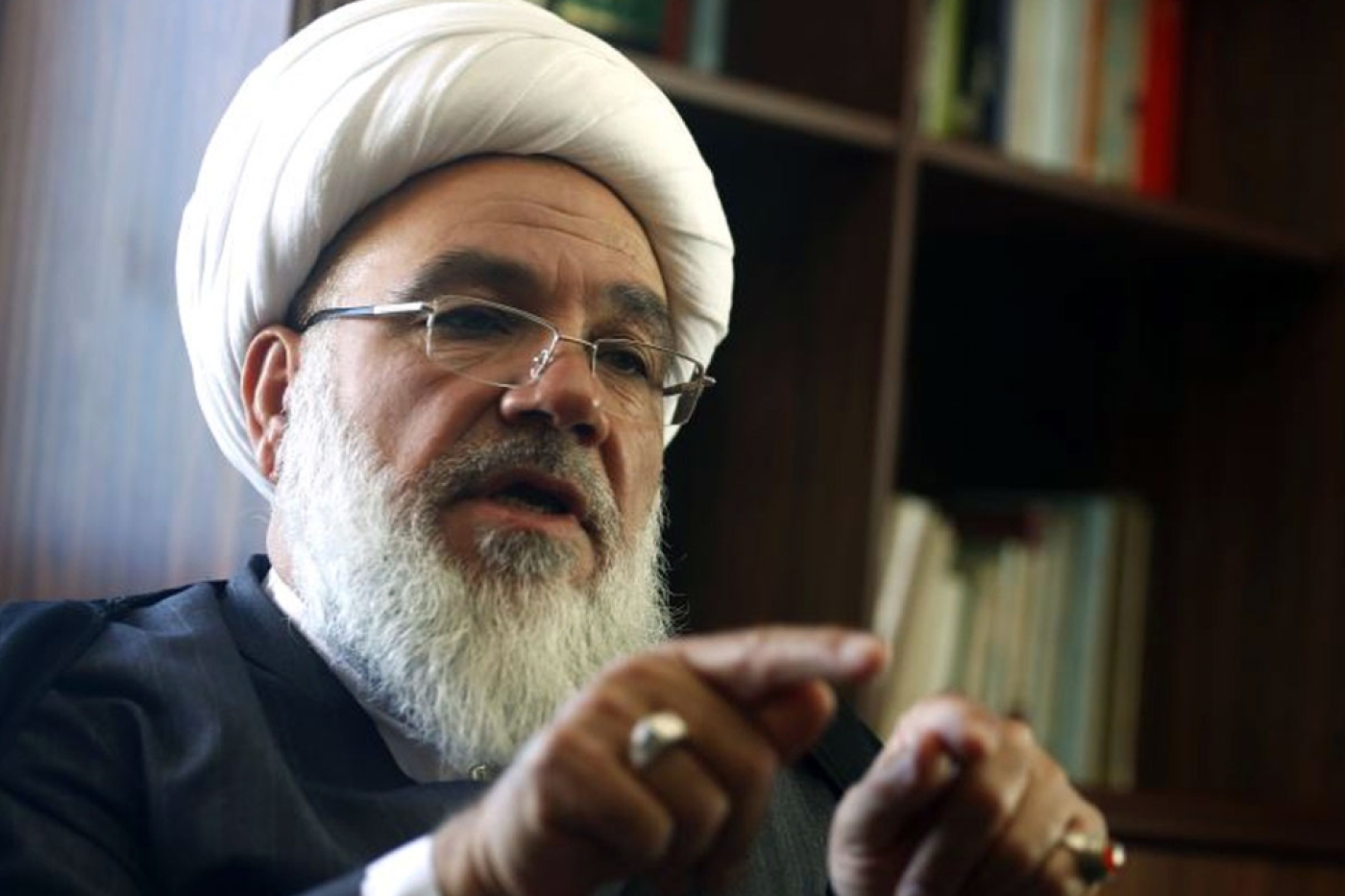 The former leader of the Lebanon's foremost Shia militia, Subhi al-Tufayli, has slammed the group for its continued involvement in the Syrian civil war.

In a sermon, al-Tufayli condemned the group for its "aggression" in Syria, calling on Hezbollah militants to "not be pawns serving the US and Russia".

He also described anyone allied to the Americans or Russians as being "an enemy" to God, in a sermon that will anger the Hezbollah leadership.

Hezbollah joined the Syrian civil war in 2012 and have been a key ally to current Syrian President Bashar al-Assad, turning the tide of the war in his favour. 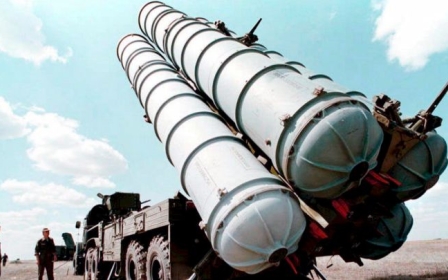