VIDEO: Israeli troops appear to shoot Palestinian woman as she lies on ground A video has emerged on social media reportedly appearing to show a 19-year-old Palestinian woman, Raheeq Yousef, being shot repeatedly by Israeli border guards as she lay on the ground on Wednesday.

Israeli police have since come out to defend the actions of the officers.

The incident took place in the occupied West Bank. A police spokesperson has since said that the young woman approached border police officers and drew a knife, ignoring orders to stop.

The video that has emerged show the young girl lying on the ground being repeatedly shot at by the border guards.

The four officers in the video can be heard asking "Who fired?" to which someone responds "The four of us."

People took to twitter to express their feelings towards the video

You watch the Palestine genoicde everyday on TV & there is this abnormal comfortably numb feeling that overwhelms you. Peace @AbbsWinston

The Tapuah junction, located in the north of the West Bank, where this incident took place is also known as the Zaatara junction - it has been the site of a number of violent incidents.

It is still unclear who took the video. 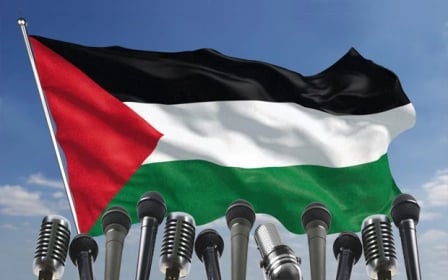 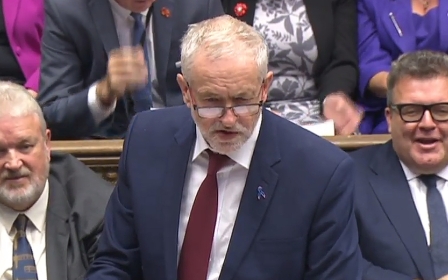