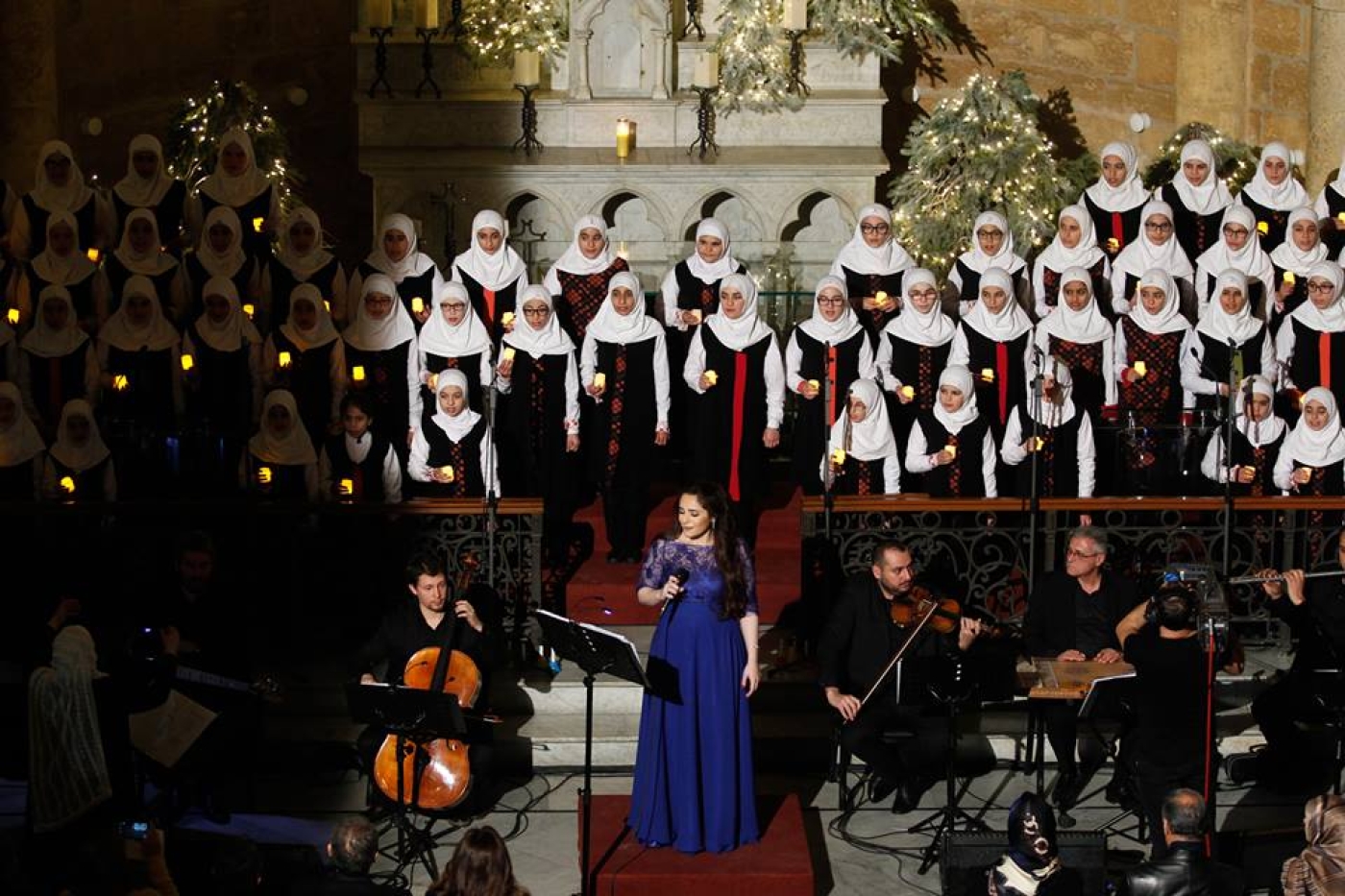 "Co-existence at its peak. This is the mission of Beirut Chants!" (Beirut Chants/Facebook)
By
Islam El

Footage of a Muslim girls’ choir singing Christmas carols in Arabic at a church in the Lebanese capital of Beirut has warmed hearts everywhere.

The carolers of around 40 girls can be seen singing Christmas classic ‘Silent Night’ in Arabic at the St Elias Greek Catholic Church in downtown Beirut, located in a majority Muslim neighbourhood of the city.

Part of the Imam Sadr Foundation, the choir of Muslim girls have performed at a number of Christmas concerts throughout December, according to the foundation's Facebook page.

The video of their performance on the 19th of December soon went viral, with many viewers praising the moving interfaith gesture. “So peaceful and so beautiful,” one person wrote. “True spirit of Chtistmas and of Lebanon,” another comment read. 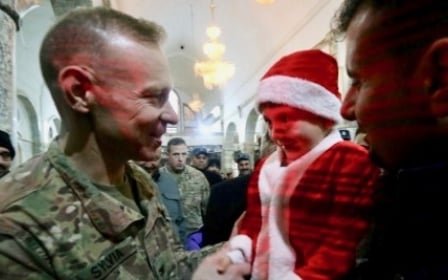