VIDEO: Palestinian MPs kicked out of Knesset during Pence speech 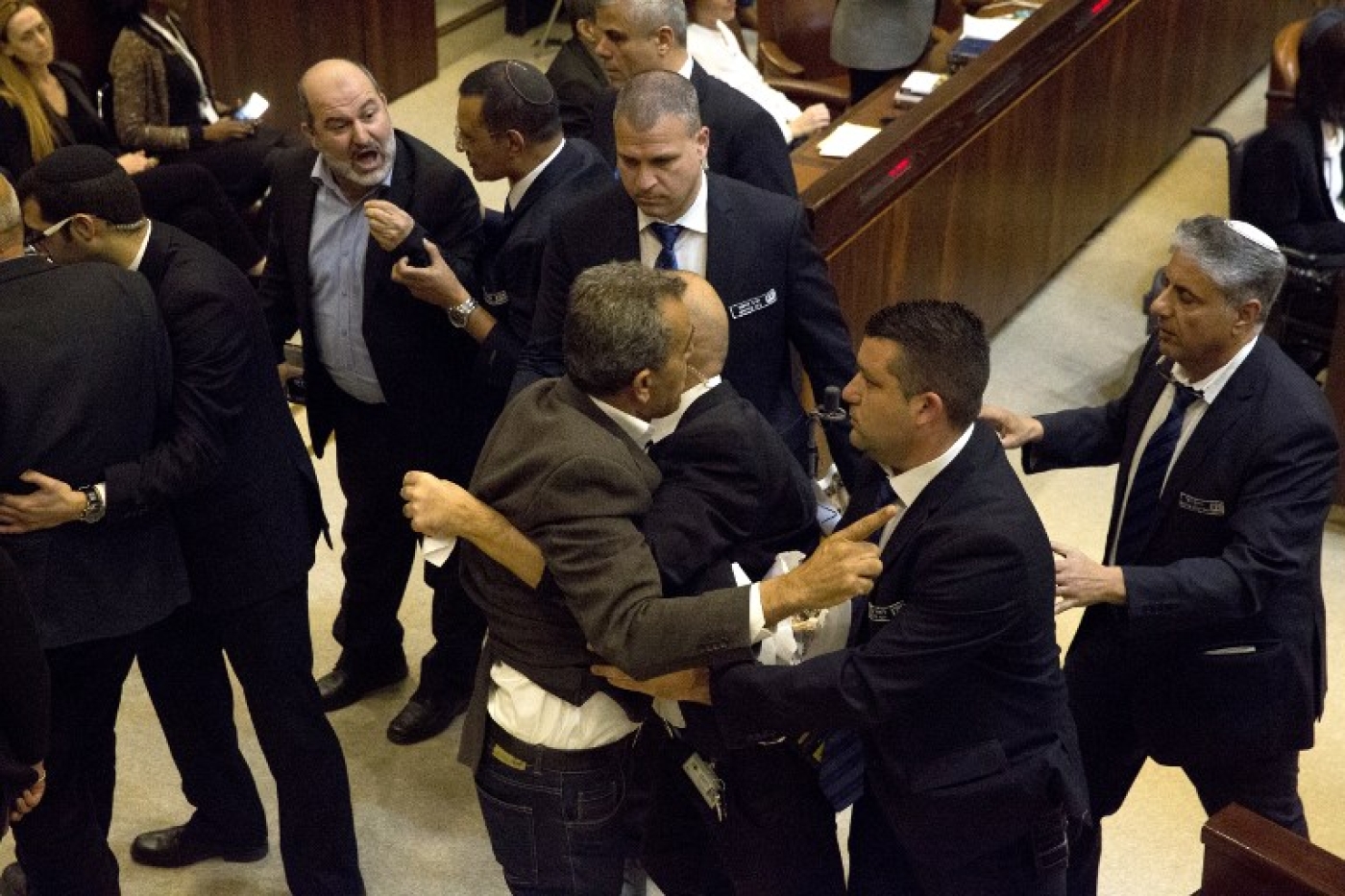 Palestinian-Israeli members of parliament (MK) were removed from the Knesset after they protested against US Vice President Mike Pence during his speech.

The leading Arab party in the Israeli parliament had warned that they intended to boycott Pence's speech on Monday.

Ayman Odeh, the leader of the Joint Arab list, said it was a democratic right to boycott Pence's speech.

In a tweet posted in English and Hebrew, after being kicked out, Odeh wrote: "Our protest today in the plenum is in honour of all who oppose the occupation and dream of peace."

Before being ejected from the plenum - the chamber where MKs sit - 13 Palestinian MKs put up signs that said: "Jerusalem is the capital of Palestine."

Palestinian MPs were removed by security after they protested Vice President Mike Pence's speech in the Knesset, Israel's Parliament pic.twitter.com/738R14mFai

Israeli MKs, including Prime Minister Benjamin Netanyahu, gave Pence a standing ovation and were filmed smiling while ushers dragged the Palestinian MKs out of the chamber.

In a statement posted after the Palestinian MKs were ejected, Zahalka said: "The ushers attacked them (Palestinian MKs) brutally, pushed them and dragged them even though they were on their way out without resistance.

"Our expulsion was done in a collective manner without reading the name of lawmakers that should be removed, contrary to Knesset regulations. "

During his speech, Pence confirmed that the US would move its embassy by the end of 2019.

"In the weeks ahead, our administration will advance its plan to open the United States embassy in Jerusalem," Pence said.

"And that United States embassy will open before the end of next year."

On Sunday, the PA leader Mahmoud Abbas called a peace plan being formulated by Trump the "slap of the century" and claimed Israel was a European "colonial project". 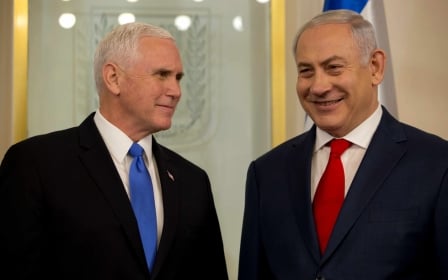