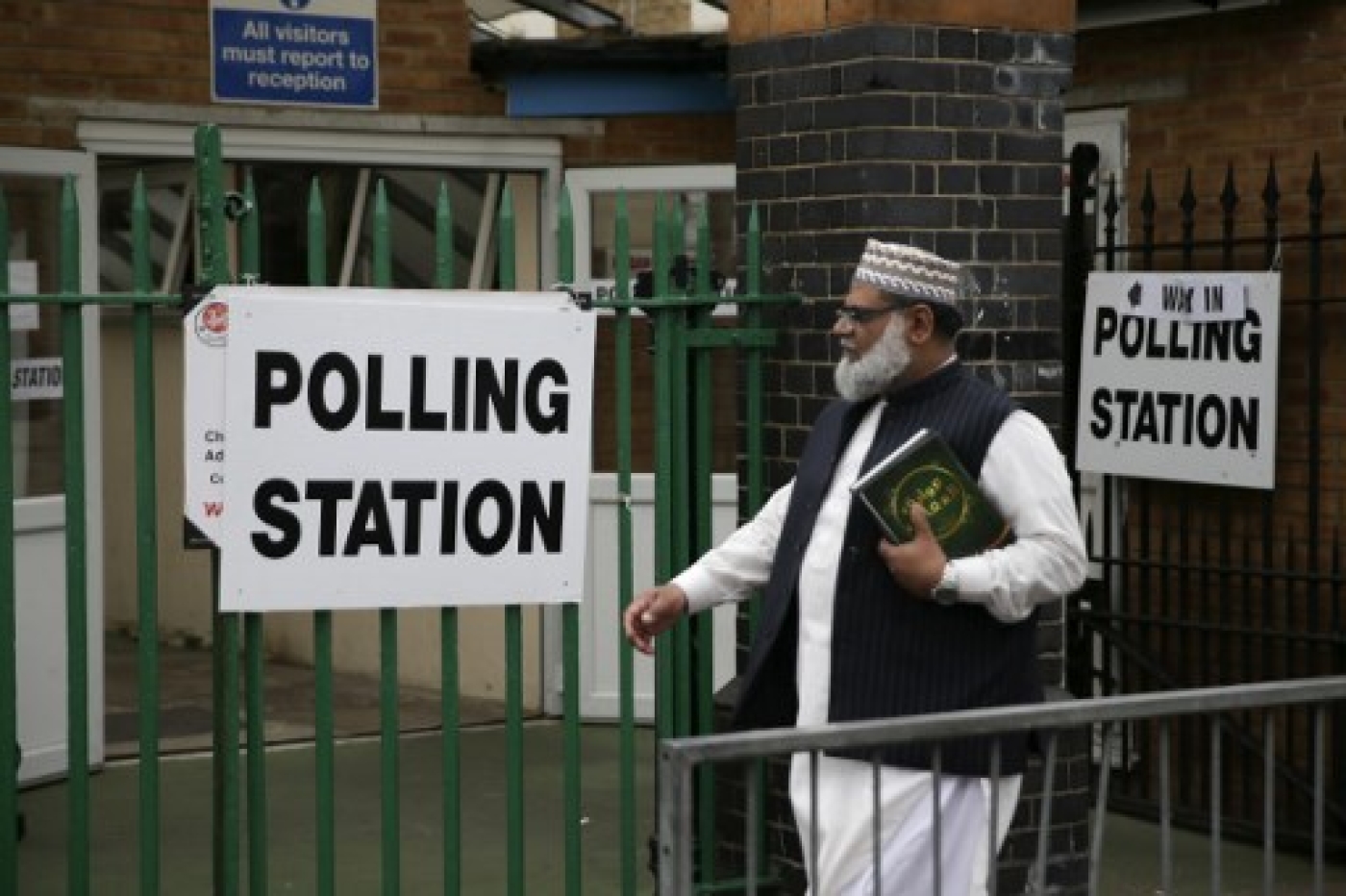 In a video released by Middle East Eye on Thursday - the day of the British general election - columnist Peter Oborne said that British Muslims do not have much of a reason to vote for the Conservative party.

“I don’t think there’s any doubt at all that the Conservatives are neglectful of the British Muslim community. I’m not sure they really want Muslim votes to be quite honest," he said.

“But insofar as you vote as a Muslim, it’s very hard to see how you would vote for the Conservative party rather than Labour or the Lib dems,” he added.

The MEE interview covered foreign policy, arms sales to Saudi Arabia, and the Israel/Palestinian conflict, Oborne criticised his own Conservative party and praised Labour leader Jeremy Corbyn for his stance on Yemen.

“Something awful is happening in the Yemen and I again I would praise Jeremy Corbyn for raising that issue,” he said.

Oborne said that he supported the two-state solution but that the UK's Conservative government had not lived up to its obligation to provide a homeland for Palestinians.

“I’ve seen enough to know that it’s a pretty rotten life to be a stateless Palestinian. And I feel that we, Britain, the British government, has a deep moral obligation, on the 100th anniversary of Balfour, on the 50th anniversary of the Six Day War, to stand up for the Palestinians in a way which I see no evidence of any kind that Mrs May’s Conservative government is doing. “ 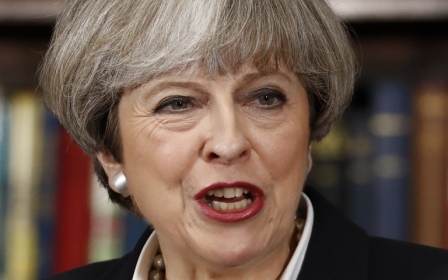