VIDEO: Syrian child appeals for permission to live with father in Morocco

Haider Jalabi, 10, is currently one of 1.75 million Syrians living in Turkey, and has been denied a visa to join his father in Morocco 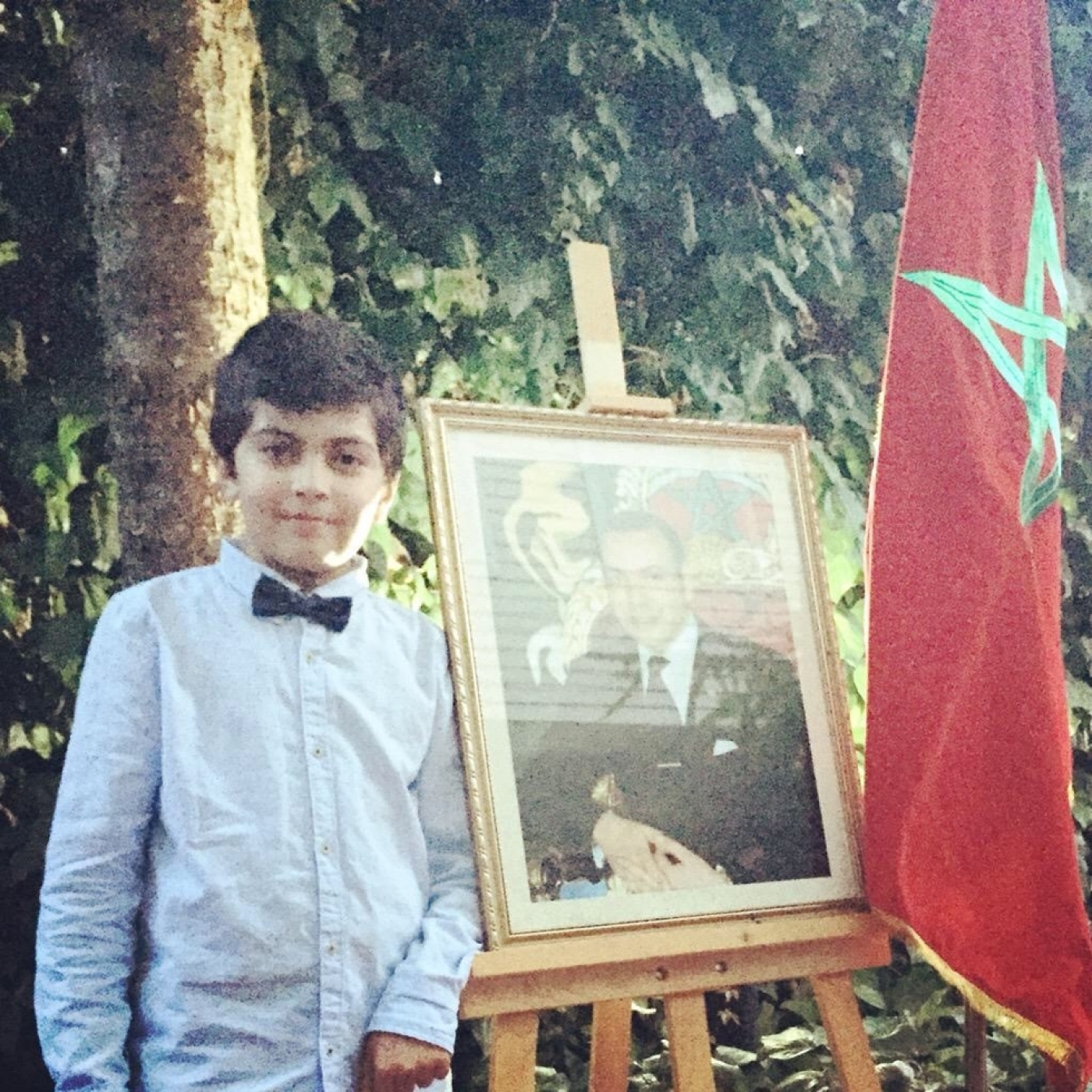 A 10-year-old Syrian refugee has appealed to the King of Morocco for leave to enter the country after his visa application was declined for a third time.

Haider Jalabi, originally from the Syrian city of Homs, has been attempting to join his father in Morocco since June.

The boy's father, Bashar, has legal residency in the North African kingdom and is married to a Moroccan woman, with whom he has a second son.

Bashar travelled to Turkey to try and bring Haider, who had been living in the country, to Morroco - the pair ended up sleeping on the floor of Casablanca Airport for two days.

They were both eventually deported back to Turkey. Bashar has since returned to Morocco, but Haider has been living in Istanbul while supporters attempt to get him a Moroccan visa so he can rejoin his father.

People who have rallied around Haider have started a hashtag on Twitter, #MoroccoLetHaiderEnter, to raise awareness about the campaign.

Activists say they have received threats from Moroccans angry that their country, and especially King Mohammed VI, is coming under criticism.

Boutaina Azzabi, a Dutch-Moroccan journalist who answered a call from Haider's supporters in Morocco, has been looking after the boy in Istanbul since his father returned in mid-July to Morocco, where his wife was heavily pregnant.

"It's not the easiest thing to take care of a child who has been through so much - moving from place to place like that is a lot for a 10-year-old," Azzabi told Middle East Eye on Thursday.

"He has nightmares in the evenings, and sometimes when we go out and have fun he cries and says he wishes he could do these things with his father.

"I spend all my time with him because I don't want him to feel lonely. He has no relatives in Turkey now, and I have been supporting him financially.

"He isn't going to school, so I've bought him books so at least he can learn new things. He's a bright kid, and very well-behaved, but he needs his family."

Moroccan authorities have not commented publicly on the case, although supporters have reached out to the Ministry of Foreign Affairs as well as two of the country's ambassadors in Europe.

In a letter dated 27 July, seen by Middle East Eye, the office of the Turkish Prime Minister called on Morocco to grant Haider a visa as soon as possible owing to his "special" circumstances.

Despite the letter, his visa application was refused on 11 August, and no reason was given.

"His father has a job, so it's not as if we're asking the [Moroccan] government to help him out financially," said Azzabi.

"We just want him to have a normal life."

As of April 2015 there were over 1.75 million Syrian nationals registered in Turkey, most of whom are given "temporary protection" status as the war in neighbouring Syria continues.

Morocco, meanwhile, plays host to around 3,000 refugees, according to UN figures. 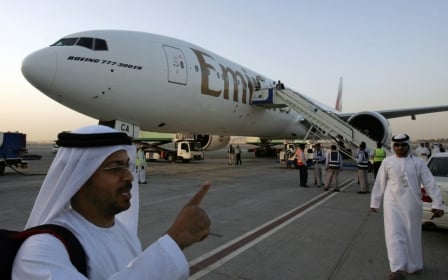