VIDEO: Tragedy at sea as migrants drown off Egypt coast An Egyptian mother reacts beside the body of her son who was on a boat carrying migrants which capsized off Egypt's coast, in al-Beheira, Egypt, on 22 September, 2016 (Reuters)
By
Islam El

At least 162 migrants have drowned on Wednesday when a boat carrying around 600 people capsized off the Egyptian coast, a local health official said.

Rescue workers and fishermen said they had rescued at least 169 people, but uncertainty remains over how many might still be missing. 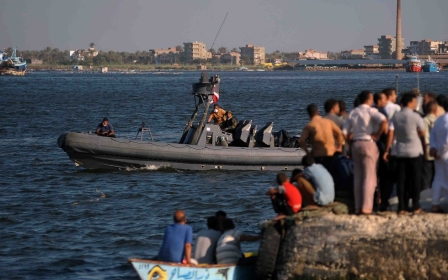 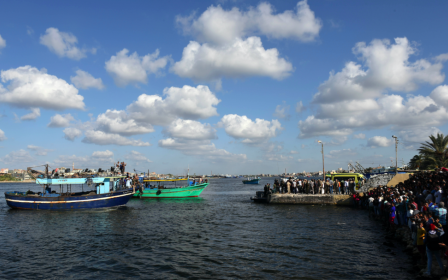