Vienna talks: Iran and US confirm progress in nuclear negotiations

Iranian president says talks have progressed '60, 70 percent', with the US State Department describing them as 'business-like' and 'positive' State Department spokesperson Ned Price says progress was made, 'but there remains a long road ahead' (Reuters/File photo)
By
Ali Harb
in
Washington

Iran's President Hassan Rouhani has lauded the progress of talks with the United States and world powers, saying that negotiations to revive the nuclear deal have advanced to about "60, 70 percent" after a second round of negotiations in Vienna.

The Iranian president said on Tuesday that the talks in the Austrian capital prove that former US President Donald Trump's maximum pressure campaign against Iran has failed. "The talks have progressed about 60, 70 percent, and if the Americans act within the framework of honesty, we will achieve results in a short time," Rouhani said in a statement.

The US State Department also said the talks are going well, but stressed that reviving the nuclear accord is not imminent yet.

"The talks have been business-like; they have been positive. Yes, there has been some progress, but there remains a long road ahead," State Department spokesperson Ned Price told reporters on Tuesday.

"I think it's fair to say that we have more road ahead of us than we do in the rearview mirror."

Price confirmed that the American delegation, led by Iran envoy Rob Malley, will return to the Austrian capital to resume the indirect negotiations next week.

The Joint Commission, which oversees the deal, known as the Joint Comprehensive Plan of Action (JCPOA), said in a statement on Tuesday that the parties agreed to form an expert group to discuss the sequencing of measures to revive the agreement.

Two expert groups were established last month to outline the steps that Tehran and Washington must take to restore the deal. "Participants took stock of progress made in the ongoing discussions in Vienna regarding specific measures needed in terms of sanctions lifting and nuclear implementation for the possible return of the US to the JCPOA and its full and effective implementation," the Joint Commission said on Tuesday.

The US, which left the accord in 2018, is not involved directly in the talks of the commission, which includes the remaining signatories of the deal - China, France, Germany, Russia, the United Kingdom and Iran.

Iran initially continued to abide by the agreement, but it has been downgrading its commitment to the deal since 2019.

Last week, Iranian officials said they were pushing uranium enrichment to 60 percent purity, up from 3.67 percent under the deal.

The move was in response to a sabotage attack at the Natanz nuclear facility that Tehran blamed on Israel. The Israeli government, which vehemently opposes the JCPOA, had all but claimed responsibility for the covert operation which targeted power sources at the nuclear plant.

Anonymous Israeli officials had confirmed Israel's involvement to US and Israeli news outlets.

The US administration had distanced itself from the incident, stressing that it was not behind the attack.

On Tuesday, the State Department's Price reiterated Washington's position of seeking a compliance for compliance approach to reviving the deal and slammed Trump's maximum pressure. 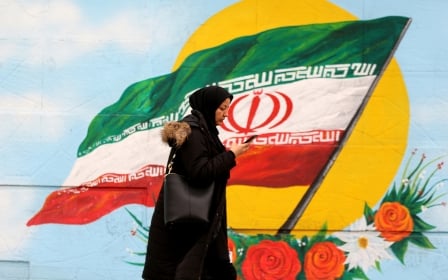 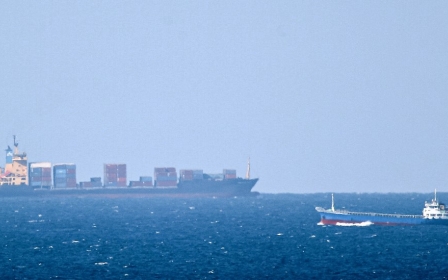