Warsi attacked as 'irrational' and 'misguided' for British IDF comments 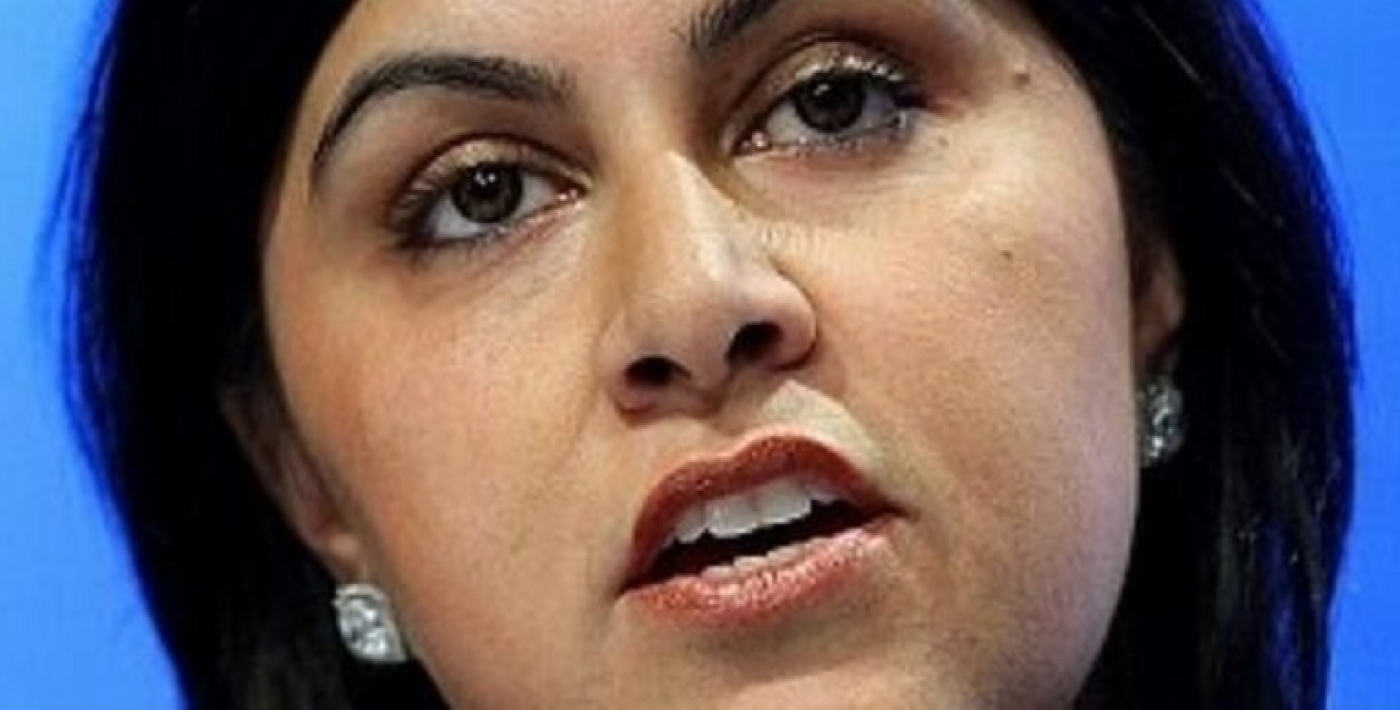 Former UK government minister Baroness Warsi has taken to Twitter to defend comments she made in an interview with MEE after leading Jewish and pro-Israel groups criticised her for her stance on British dual-nationals who serve with the Israeli army (IDF).

On the eve of the launch of a new book, Warsi, who resigned from the government in 2014 in protest at UK support for Israeli during the Gaza war, told MEE that she had asked the Foreign Office why it made a distinction between British people who fought for state actors and those who fought for non-state actors:

“The only reason we allow the loophole to exist is because of the IDF [Israeli army], because we are not brave enough to say if you hold British citizenship, you make a choice. You fight for our state only. That has to go out strong.”

Non-Israelis of Jewish descent are allowed to join the IDF's "mahal" programme for an 18-month tour of duty.

The IDF in 2014 told Channel 4 News that there were then around 100 British people serving within its ranks.

But Warsi's comments  drew the ire of Jonathan Arkush, president of the Jewish Board of Deputies, the main representative body of British Jews, who said in a strongly worded statement on Wednesday:

“Sayeeda Warsi lost all touch with reality when she walked out of government over her Gaza issues, and into well-earned obscurity. If she is really suggesting that a Briton who volunteers for the French Foreign Legion or serves in the armed forces of a close ally is a traitor, then no-one can treat her seriously.”

Warsi hit back, first accusing Arkush of sexism for saying in an earlier version of the statement that "she had flounced out of government", before posting an excerpt from her book, The Enemy Within: a tale of Muslim Britain:

"It’s time for us to make it a criminal offence to fight for a nation other than our own. We live in a diverse, multi-ethnic country, and whilst it’s natural to have multiple affections and affiliations to countries around the world, it should not be acceptable to take up arms for another nation, friend or foe."

"If you take the nationality and the passport, then you fight under our banner and no other."

These words are not becoming of Pres of @BoardofDeputies
Do men resign but women flounce Jonathan?! 😐
Read what I actually say 1/3 pic.twitter.com/5sqbjfIHvB

Arkush apologised but said Warsi's position was "irrational" and "wrong-headed".

Warsi refused to back down and said that the ban should apply not just to Israel but to all UK allies, including Pakistan, India and Saudi Arabia.

No Jonathan, if we are British we fight for Britain only. Not Pakistan, India, S Arabia, Israel or anyone other ally. Simple clear message https://t.co/g3KAEHtMwS

She then repeated her belief that Israeli forces committed war crimes during a siege of Gaza in 2014 that left more than 2,200 Palestinians dead.

3. If you are a soldier in a conflict which @UN says saw war crimes committed the law deems you accountable https://t.co/RV25EbEKNd
3/3

He said that though there were allegations that Israel had committed war crimes in the Gaza war of 2014, independent inquiries by senior military figures "had cleared them of wrongdoing in every single case".

He also accused Warsi of repeating a version of Tory grandee Lord Tebbit's infamous "cricket test" - where the former minister claimed that one could determine a dual national's loyalties by which side they backed in a match between England and the other country they belonged to.

"Warsi is taking us into the dangerous territory of accusing people of having dual loyalties," said Arkush.

Others stepped in, including the Zionist Federation, which claimed that the Israeli army was "arguably the world’s most moral" and that her comments were the result of "her own personal agenda, which is an anti-Israeli one"’ in a statement released to the Jewish News.

Lord Polak, Conservative Friend’s of Israel’s honorary president said that to equate the actions of the IDF with the Islamic State group was "misguided" and that Warsi’s comments showed "a total lack of understanding of the only true democracy in the Middle East”.

But Anthony Lerman, former director of the Institute for Jewish Policy Research, chided the organisations for their "insulting, simplistic and myopic" criticisms of Warsi. "The idea that Israel's army is 'the world's most moral army' is a myth; and its democracy is deeply flawed by, for example, an authoritarian far-right dominance in the Knesset that constantly seeks to limit free speech and delegitimise human rights organisations," he said.

Lerman said he "sympathised" with her concern that "there should certainly not be one 'narrative' for Muslims and a different one for others."

He added that while "it is not illegal" for British people to serve in the IDF, if there is prime facae evidence that they have broken international law while serving in Israel or the occupied territories, 'there should be mechanisms for them to be extradited or prosecuted here."

Warsi’s comments come as the US-led coalition digs its heels in to oust IS from its de facto Iraqi capital in Mosul and as a debate simmers over what to do about the expected return of British citizens who had gone out to fight for the group in Syria and Iraq.

The UK government initially turned a blind eye to foreign fighters who joined any rebel groups in Syria, but after a Supreme Court ruling in 2013 that said fighting for a non-state armed group against a state can be considered terrorism, as well as the rise of IS, lawmakers and prosecutors began to clamp down.

Provisions in the 2015 Counter Terrorism and Security Act mean that returnees can be prosecuted, have their passports confiscated, or be forced to enter a de-radicalisation programme even if they have not fought for a banned group.

Far from just suspected IS and Al-Qaeda fighters, suspected volunteers for the Kurdish YPG - who are fighting on the same side as Britain in the coalition - have also fallen foul of the law. But there have not been any prosecutions for those who are rumoured to have fought for the Syrian army, which though officially opposed by the British government is nevertheless, like Israel, considered a state actor.

This is not the first time that Warsi has provoked a strong reaction from Jewish and pro-Israel groups for her stance on Israel.

She was criticised by Jewish groups in 2014 for a tweet which they said drew an equivalence between four Israelis who had been killed in a Jerusalem synagogue and the storming of the Al-Aqsa Mosque, also in Jerusalem, by what she termed Israeli extremists.

Shortly after her resignation from government, where she once served as co-chair of the Conservative party and as faith and communities minister, she complained that she had been ostracised by the Jewish community:

“People whom I consider friends from the Jewish community stopped all communication with me,” she said at the time in a tweet to the Board of Deputies. 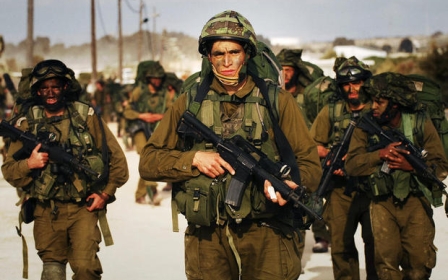