'We need to talk': Sisi's under fire over 'hypocritical' youth conference 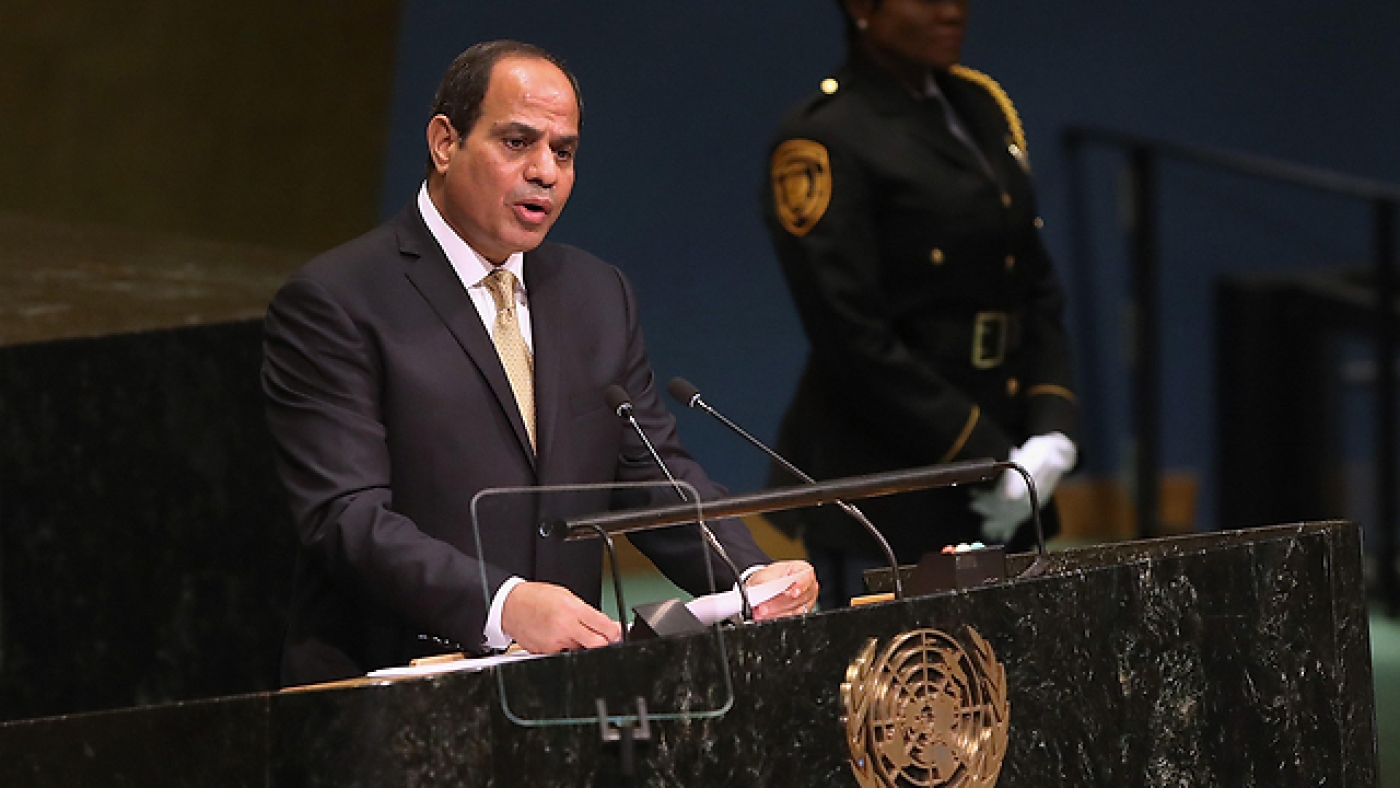 President al-Sisi speaking before the UN (AFP)
By
MEE staff

The official hashtag of Egypt's World Youth Forum conference, which claims to promote "harmony and progress", backfired on Tuesday after Egyptians took to social media to highlight issues they are facing under the rule of president Abdel Fattah el-Sisi.

The hashtag, #WeNeedToTalk, was the top trending topic in Egypt on Monday evening.

The World Youth Forum is a state-sponsored platform that says it aims to "send a message of peace" by uniting youth internationally.

However the forum has been the subject of much criticism, as Sisi is the primary patron of the event.

Sisi has been heavily criticised for his government's continued human rights violations.

While the convention, held in Sharm el Sheikh from 4-10 November, was set up as a platform to allow youth to suggest initiatives to influential figures and policymakers, many young Egyptians were not happy with the event.

Social media users were quick to criticise Sisi, the main supporter of the conference.

#WeNeedToTalk about forced disappearance in Egypt !

In an interview with Egyptian television, Sisi recently admitted that Egyptians don’t have good healthcare, good job prospects, or housing.

“We are not in Europe,” he said, in response to questions about human rights abuses in the country.

Users also pointed out the issues facing Egyptians which are often ignored by the Egyptian government.

#WeNeedToTalk about Our absent friends in prison ..

Hundreds of students, protestors and political activists, some as young as 14 years old, have "vanished without a trace" at the hands of the state, it said.

According to local NGOs, an average of three to four people a day are seized with many held for months, often kept in handcuffs and blindfolded for the whole period.

#WeNeedToTalk about @Massouny who disappeared one night while going to the grocer 2 years ago and is still missing. Where is @Massouny ?

#WeNeedToTalk Why I got fired from my job at the university in Egypt, and prevent me from returning to my homeland. 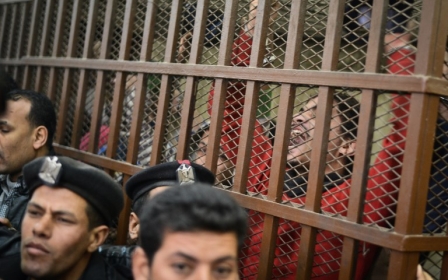 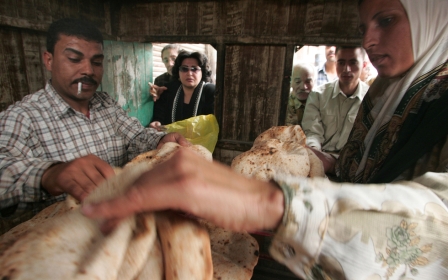 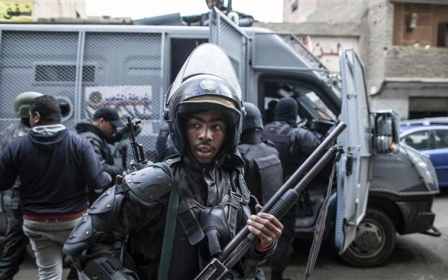 Egypt Turmoil
Egypt disappears up to 4 people a day in attempt to 'wipe out dissent': Amnesty