A group of Western nations are planning to send ground troops into Libya to train local authorities and launch attacks against a branch of the Islamic State group, military sources have told The Times of London.

The United Kingdom, United States, Italy, France, Spain, and Germany will work together with the United Nations and European Union to “rebuild organs of the state and train security forces,” The Times reported on Friday.

The mission will be launched once a unity government is agreed by warring parties in Libya, which the unnamed military sources said will be put in place imminently.

Libya is in the throes of a brutal civil conflict, with rival cities, tribes, militias, and even parliaments fighting for control of the country, which is home to Africa’s largest oil reserves.

The North African nation was plunged into chaos after a 2011 revolution overthrew long-time leader Muammar Gaddafi, in an uprising that was backed by a NATO intervention involving a campaign of air strikes against government military installations.

Air strikes will be necessary in the latest military intervention, military sources said, adding that the mission will move swiftly once a unity government is in place.

“You might see movement towards the end of August,” the source told The Times. “Things will then start to move very quickly.”

A British government source said the UK will not take part in air strikes against Libyan targets because of a prior commitment to bombing campaigns against IS in Iraq.

As part of the planning for another military intervention in Libya Special Forces from the UK, France, US and former colonial power Italy will launch operations against IS-linked militants that have gained a foothold of power in Libyan territory.

Sources from the EU and Libya confirmed to The Times plans for a “stabilisation” mission.

“Some friendly countries have informed us there will be training of Libya security forces to combat ISIS,” an unnamed Libyan source said, using an alternative acronym for IS.

IS has been reported as having a growing presence in lawless Libya. The group’s most high profile attack was earlier this year when a video was released purporting to show the executions of 21 Coptic Christians on a beach.

The United Nations has been working to broker an agreement to end fighting in Libya and an agreement was signed last month by many of the key players, however, there remains much scepticism among regional analysts that a unity government will be put in place soon. 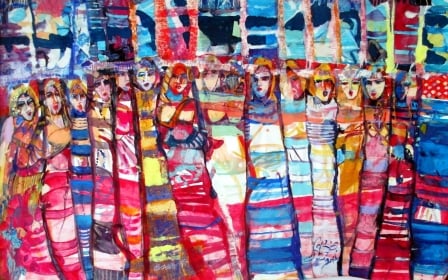 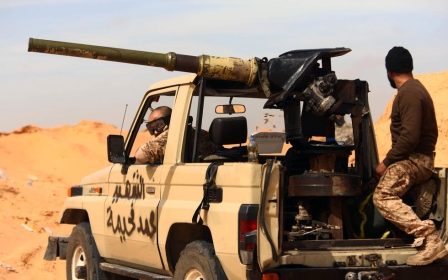