What did Abu Bakr al-Baghdadi say?

In his first recorded speech, the Islamic State leader implores his followers to fight the 'perpetrators' of crimes against Muslims 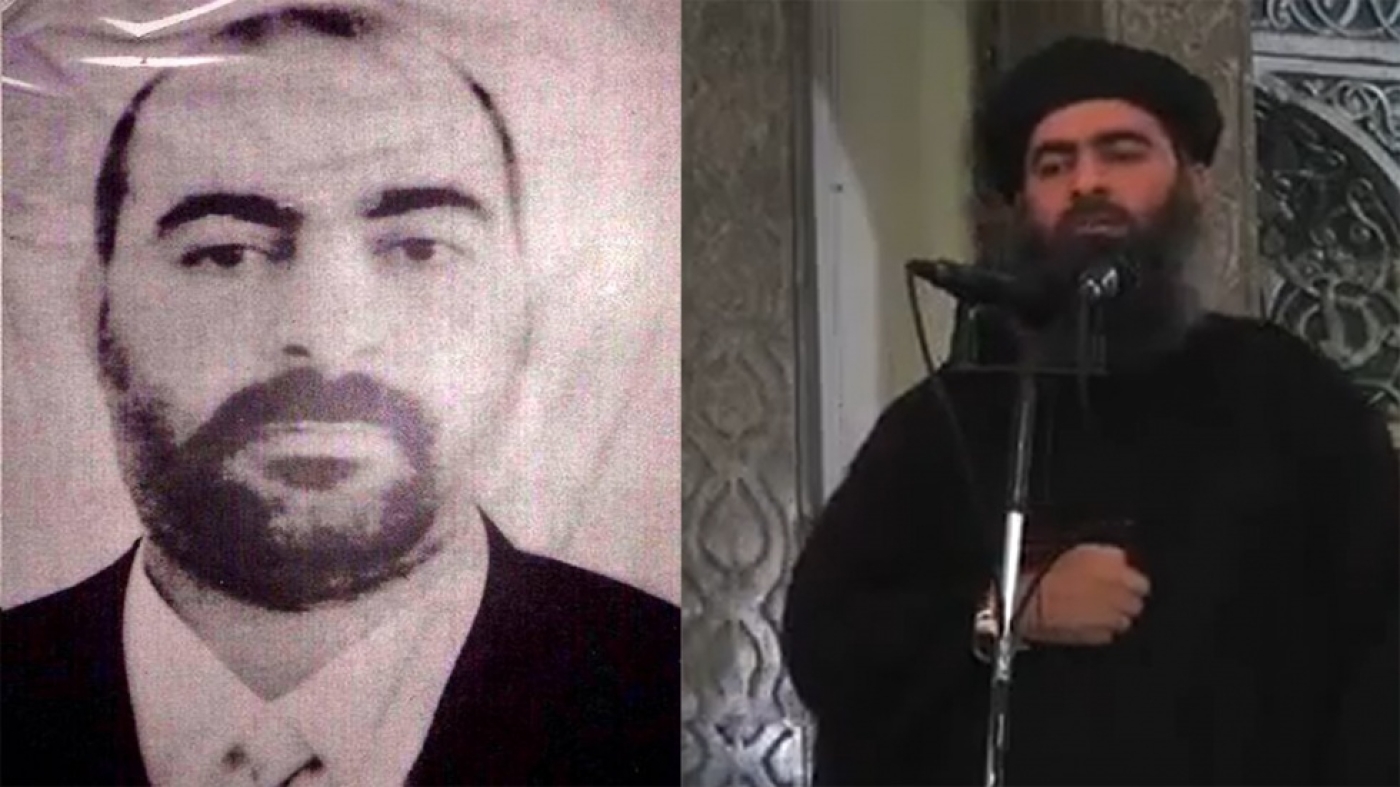 Earlier this week, Baghdadi announced that IS is establishing a caliphate from Aleppo in northern Syria to Diyala in Iraq.

The declaration has provoked an outcry from many Islamic leaders and scholars - even those who want a caliphate.

Qatar-based Egyptian scholar Yusuf al-Qaradawi said on Saturday that Muslims look forward to the coming "as soon as possible" of a caliphate. But the IS declaration, he said, is “void under sharia" and has "dangerous consequences for Sunnis in Iraq and the revolt in Syria".

"We consider this so-called caliphate worthless," the Syrian Muslim Brotherhood tweeted on Saturday. "We do not deem it legitimate."

"We want a caliphate; it is at the core of our ideology," said Daii Islam al-Shahhal, founder of Lebanon's Salafist movement. "But such a state should be founded on several criteria, which have not yet been met."

Here are a few key points from Baghdadi's speech:

On bringing Muslims together under the caliphate:

"O Muslims everywhere, glad tidings to you and expect good. Raise your head high, for today – by Allah’s grace – you have a state and khil?fah, which will return your dignity, might, rights, and leadership. It is a state where the Arab and non-Arab, the white man and black man, the easterner and westerner are all brothers. It is a khil?fah that has gathered the Caucasian, Indian, Chinese, Sh?m?, Iraqi, Yemeni, Egyptian, Maghrib? (North African), American, French, German, and Australian. Allah brought their hearts together, and thus, they became brothers by His grace, loving each other for the sake of Allah, standing in a single trench, defending and guarding each other, and sacrificing themselves for one another. Their blood mixed and became one, under a single flag and goal, in one pavilion, enjoying this blessing, the blessing of faithful brotherhood. If kings were to taste this blessing, they would abandon their kingdoms and fight over this grace. So all praise and thanks are due to Allah."

On taking revenge for injustices against Muslims:

On atheists, Jews and tyrants:

"So listen, O ummah of Islam. Listen and comprehend. Stand up and rise. For the time has come for you to free yourself from the shackles of weakness, and stand in the face of tyranny, against the treacherous rulers – the agents of the crusaders and the atheists, and the guards of the Jews!" 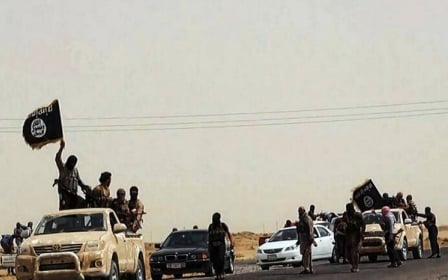