Israel is not in Europe, but it has a long history in the competition 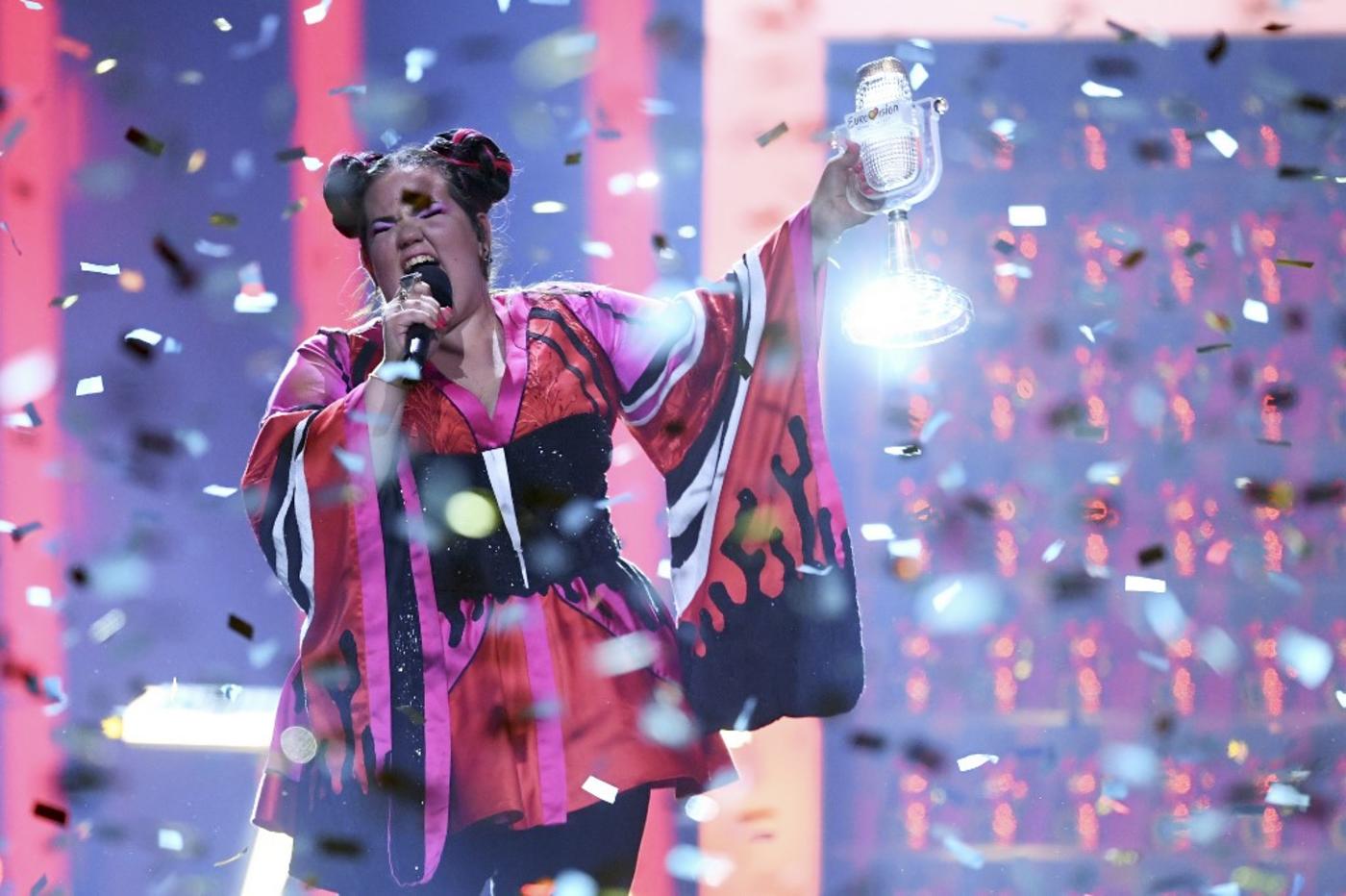 Madonna is scheduled to host, Tel Aviv is packed with fans, and on Saturday the next winner will be crowned at Eurovision.

The name of the singing contest suggests it's a European affair. Israel isn't in Europe, so why is it allowed to take part and why is it hosting this year's four-day jamboree?

The long answer is that eligibility to participate in the contest is determined not by geography but by membership in the European Broadcasting Union (EBU), which organises the event. The Israel Broadcasting Authority is a member of the EBU.

Technically, that means Egypt, Jordan, Lebanon, Syria, Morocco and Tunisia are also eligible to take part in Eurovision. But Arab countries are deterred from competing in order to avoid accusations of normalising relations with Israel.

Morocco took part in 1980 only when Israel withdrew because the date of the contest overlapped with the Jewish Passover holiday. It was the first Arabic entry in the competition, with 22-year old Samira Bensaid singing Bitaqat Hub, a song for peace.

The Moroccan entry picked up only seven points, all from Italy, and finished in 18th place, ahead of last-placed Finland. Terry Wogan, the BBC's longstanding Eurovision commentator, responded to the Moroccan host introducing the song with the lines: "Oh for a breath of old Araby, a whiff of the souk."

Lebanon was set to perform in the Eurovision Song Contest 2005 with a song performed by Aline Lahoud, but ended up pulling out because of the country's laws regarding the broadcast of Israeli content.

Israel's first entry came in 1973, with the singer Ilanit's performance sparking a long-running, and untrue, rumour that she was wearing a bullet-proof vest.

In 1978, Jordanian TV refused to show the Israeli entry, cutting instead to a picture of some flowers. When Izhar Cohen and the Alphabeta won the contest, Jordanian media refused to acknowledge Israel's victory and instead announced that Belgium had taken home the prize.

In 1998, the Israeli Dana International became Eurovision's first transgender winner. Asked about Israel's bombing of Gaza in 2014, she told Western European nations: "You need to shut your mouths, you have murdered millions of people throughout history".

In total, Israel has competed in Eurovision 41 times, won the contest four times and hosted it before the present event in 1979 and 1999, both times in Jerusalem.