Why it's hard times for the Middle East's petro-economies 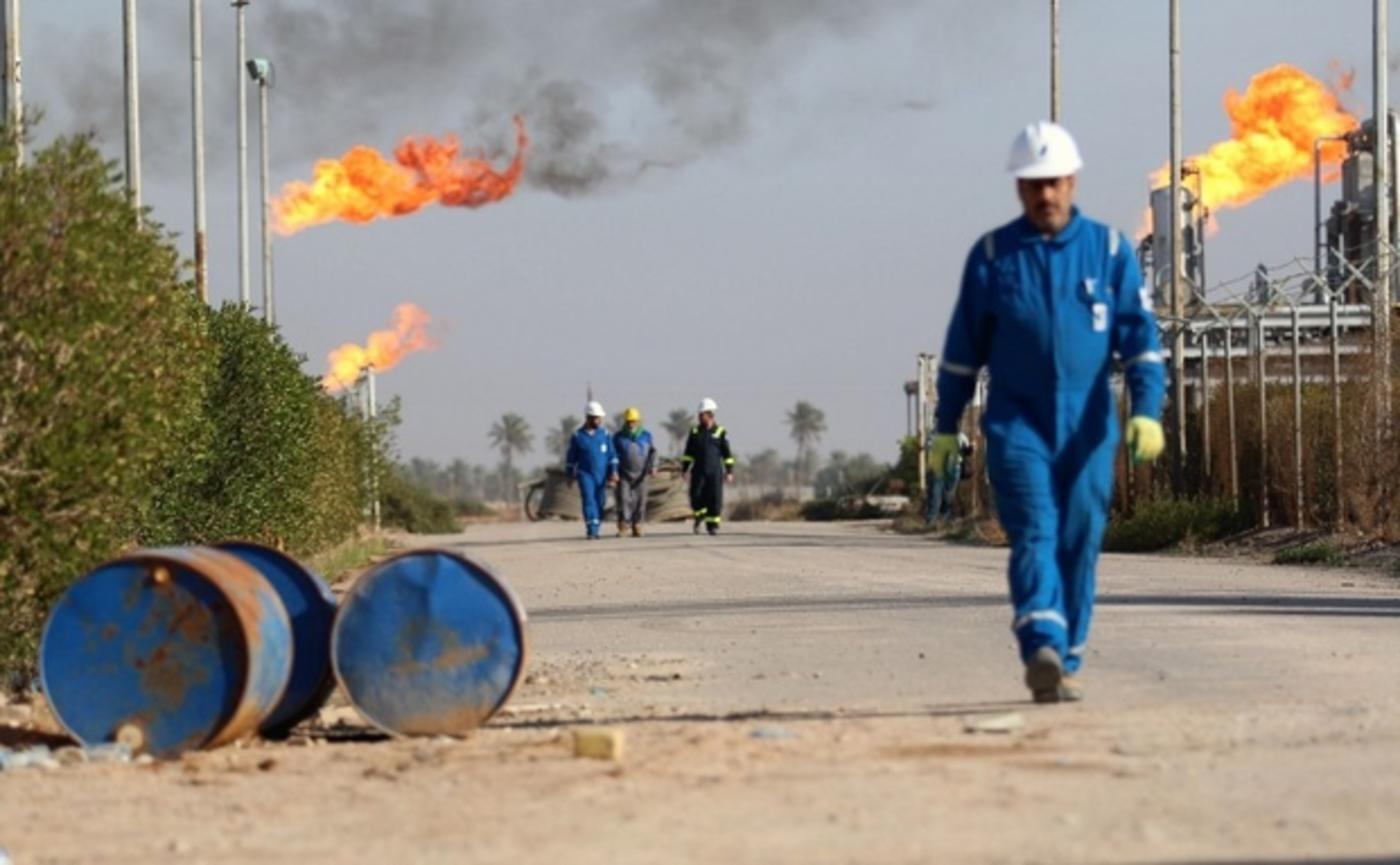 Here’s what’s happening and what it all means.

“The near-term outlook for the Middle East, North Africa, Afghanistan, and Pakistan region has weakened, with growth forecast to be 2.6 percent in 2017, 0.8 percentage point lower than projected in the October 2016 [World Economic Outlook],” states the latest biannual World Economic Outlook report from the International Monetary Fund.

In other words, even as recently as last October, the IMF thought the Middle East would be doing better. Now things aren’t looking nearly as good. The reasons for the dour outlook are simple – low oil prices and war.

The near-term outlook for the Middle East, North Africa, Afghanistan, and Pakistan region has weakened

“Growth in Saudi Arabia, the region’s largest economy, is expected to slow to 0.4 percent in 2017 because of lower oil production,” the report reads. The drop in oil revenue is similarly affecting other Gulf states and crimping growth, the report adds. “Continued strife and conflict in many countries in the region also detract from economic activity,” the authors write.

This should make sense. Lower oil prices and reduced production cut into budgets that rely heavily on oil revenue. Even the governments of the United Arab Emirates, which have somewhat diversified their economies away from oil, still depend for 25 percent of their budget on petrodollars, according to the CIA Factbook. For Saudi Arabia the figure is close to nine-tenths of the government budget.

The IMF outlook isn’t the end of the matter. Credit rating agencies are already downgrading the creditworthiness of countries and more downgrades are possible.

For instance, Fitch downgraded Saudi Arabia in March, citing “continued doubts about the extent to which the government’s ambitious reform programme can be implemented," according to a report from Bloomberg, which referenced comments from the agency.

The rating agencies use an esoteric system of letters (and sometimes numbers) to indicate the credit worthiness of different countries. The highest rating is often referred to as triple-A or AAA, meaning pristine, although different companies use different nomenclature. Countries with higher ratings get to borrow at lower interest rates than countries with lower ratings.

The problem for Saudi Arabia, as well as some other countries in the region, is that credit ratings are likely to sink further, according to a recent report from New York-based bank Brown Brothers Harriman.

“Because of the loss of oil revenue, many Middle East countries are looking for foreign investors for the first time,” said Marc Chandler, global head of currency strategy at BBH. Oil-rich countries haven’t needed much money from abroad until recently.

"And the potential for a credit downgrade, or downgrade itself, is undermining that effort [to get foreign investors on board]," Chandler continued.

In simple terms, it’s not just the Saudi economy that is feeling the pinch. That’s just the biggest economy and hence the most noticeable. Nations on the list include Iraq, Kuwait, and other Gulf states.

The result of the credit downgrades, or even just the prospect of a downgrade, means the cost for countries to borrow money goes up. Of course, it's not just the government borrowing cost that changes. Interest rates for businesses operating in those countries will increase also, just as it happened in the US.

Increased worries about the creditworthiness of such countries can have a ripple effect through the economy.

“When there is a downgrade it makes financing more expensive, which can push some companies out of business and can have negative consequences throughout the entire economy,” said Constance Hunter, chief economist at professional services firm KPMG LLP.

Those higher interest costs make companies less profitable. The effect can cascade throughout the country as company bosses react to lower profits by slashing spending on goods and services.

“Likely downgrades in credit will make it much more difficult for countries that rely on oil revenue to support deficit spending on employment projects,” said Joseph Brusuelas, chief economist at professional services firm RSM in New York. Put another way, lower oil revenue and a tougher environment for borrowing will likely mean reductions in spending on government-led programmes that have created jobs in the past.

The effect will lead to rising unemployment.

The unemployment rate in Saudi Arabia was 11.2 percent last year, according to the CIA Factbook. But the entry is footnoted: “data are for Saudi males only (local bank estimates; some estimates are as high as 25 percent).”

For Kuwait, the figure for 2016 is 3 percent, the same as the previous year.

But the news out of the IMF isn’t all dour.

The report also mentions that reforms in Egypt should mean growth of 3.5 percent in 2017 rising to 4.5 percent next year. 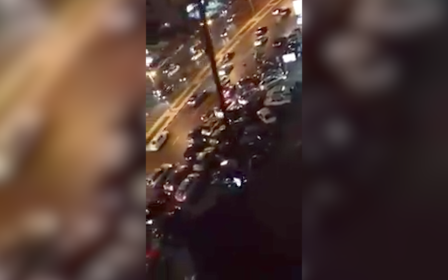