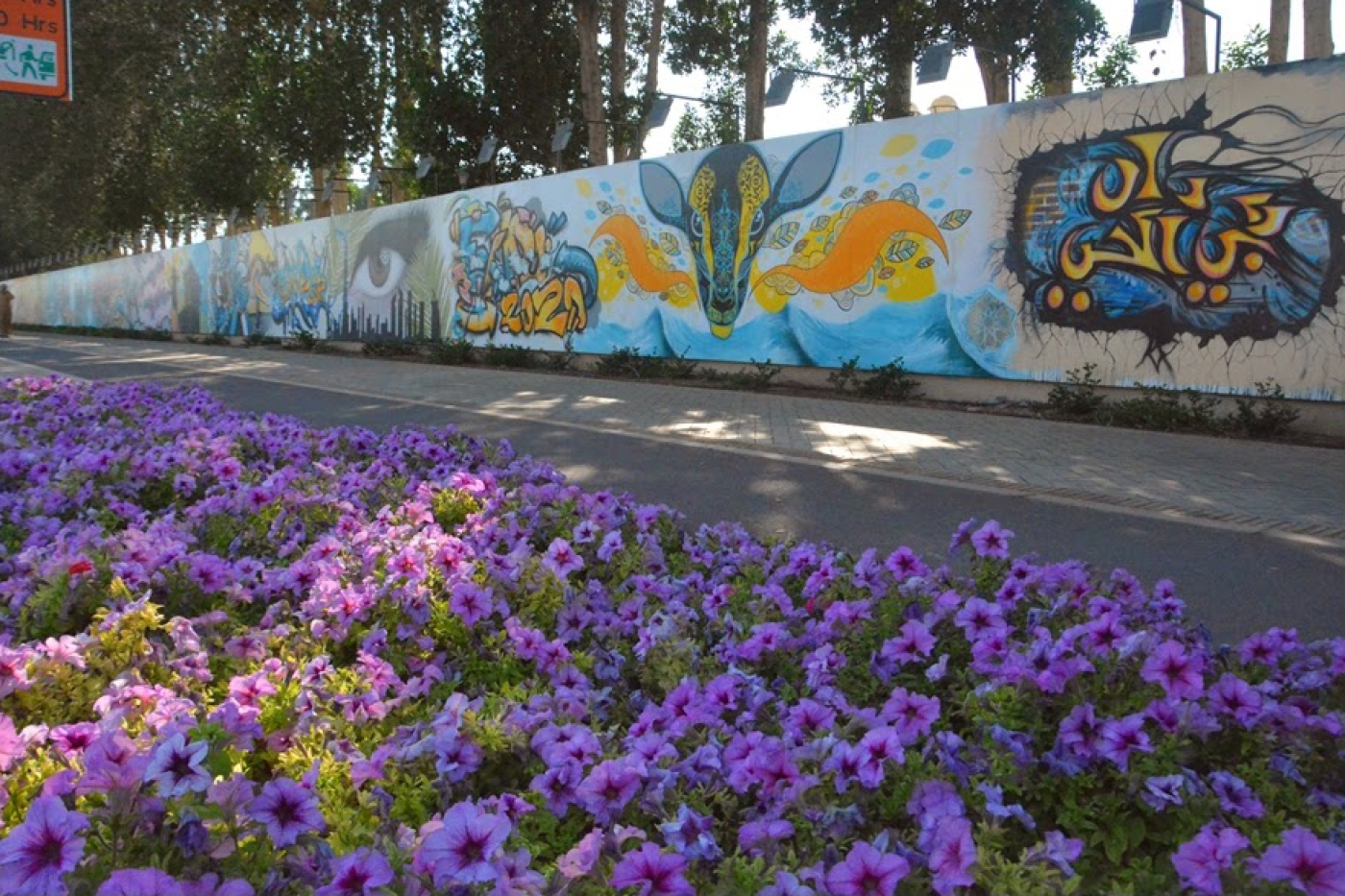 The world’s longest graffiti scrolled has been confirmed at Jumeirah Beach in Dubai, United Arab Emirates.

The Guinness World Record on Sunday officially announced that the 2,245.40 metre artwork, depicting the “history of the UAE”, would be entered into the record book, to the delight of Hassan Al-Mazroui, events director of the 43rd UAE National Day, for which the painting was commissioned.

“Initially, we were worried because it was so difficult to make sure that we would beat the previous record,” he told Gulf News.

“Even if you are sure that you followed every detail of the Guinness World Record requirements, you can never tell if we would make it or not. It was not an easy task.”

Over 150 graffiti artists from around the world took part in its creation, involving 7,000 spray paint cans.

“I saw the history of UAE and I know from the air it looks like the map of the UAE. Because the art is so brilliant, it was a wonderful journey,” Patel told Gulf News.

“It was an absolutely fantastic effort by a multi-national team of graffiti artists. And to put them together to produce a single piece, that’s phenomenal. I haven’t seen any record like this.” 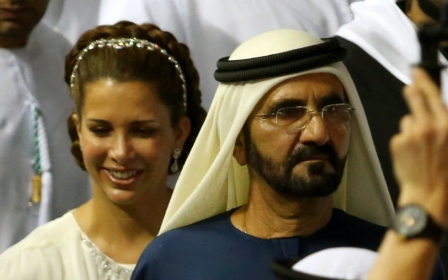 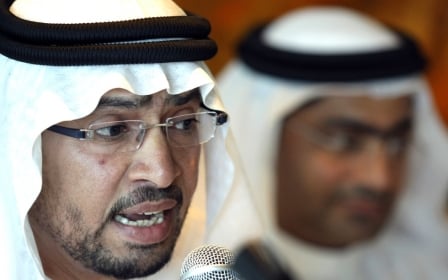