Rebel movement releases six men, including leader of religious minority in Yemen, who was sentenced to death on charges related to apostasy and spying for Israel 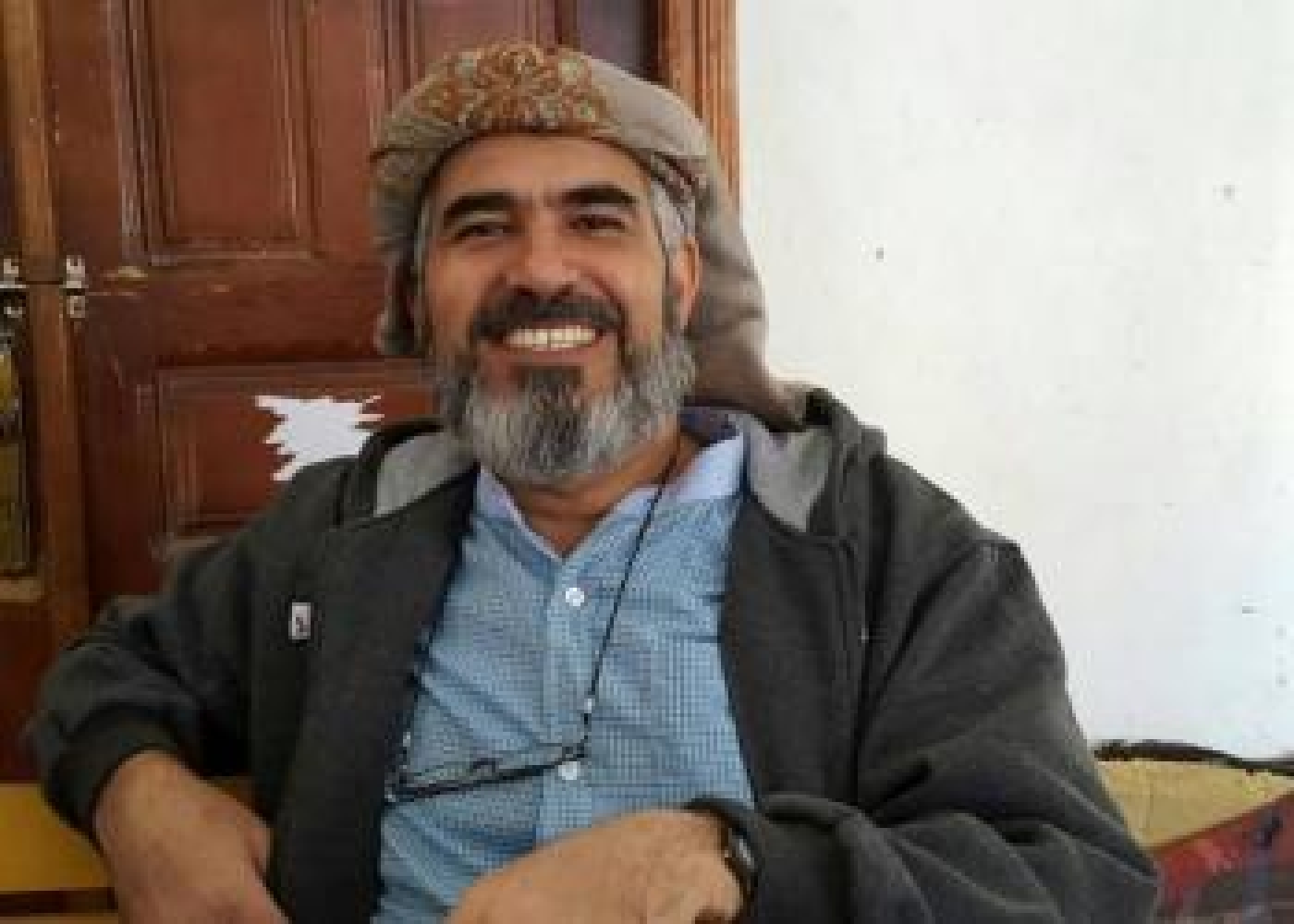 Six prominent members of the Bahai community in Yemen, including their leader in the war-ravaged country, have been released from a Houthi prison in Sanaa, an international group representing the minority announced.

The Bahai International Community (BIC), a group representing the faith with five offices around the world, said in a statement on Thursday that the six men had been "wrongfully imprisoned in Sanaa for several years on the basis of their beliefs".

The Bahais are a small religious community in Yemen, making up just one percent of the country's non-Muslim population.

'As Yemen's search for durable, societal peace continues, Bahais must be able - like all Yemenis - to practice their faith safely and freely'

Haydara, the Bahai leader in Yemen, had been arrested in 2013 and sentenced to death by a Houthi court after being charged with apostasy and spying for Israel.

According to the BIC, Haydara was beaten, subjected to electric shocks and forced to sign documents - while blindfolded - which accused him of being a "destroyer of Islam and religion".

In March, he was pardoned by Mahdi al-Mashat, president of the Houthi Supreme Political Council, and scheduled for release. At the time, Mashat also ordered the unconditional release of all other Bahai prisoners, an order that has yet to fully be enacted.

In its statement on Thursday, the BIC called for all charges against the men to be dropped and for their assets and property to be returned.

Diane Ala'i, a BIC representative, said she remained "gravely concerned" over the safety and future of the Bahai community in the country.

"As Yemen's search for durable, societal peace continues, Bahais must be able - like all Yemenis - to practice their faith safely and freely, in keeping with the universal principles of freedom of religion or belief. This is not possible until the charges are lifted," Ala'i said.

While the Houthi movement has said its detentions of those hailing from the Bahai community were based on charges unrelated to religious freedoms, much of the international community has disagreed, accusing the Houthis of religious persecution and repeatedly calling for the charges to be dropped. 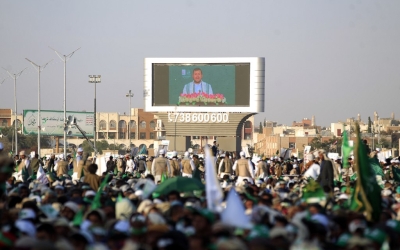 Accusations that Iran had a hand in the detention and prosecution of the Bahais on trial in Houthi courts stem from a long history of Iranian connections with both to the Bahai community and the Houthi's military campaign in Yemen.

The Houthi movement, which captured Sanaa, Yemen's capital, in 2014 in its ongoing fight against the country's internationally recognised government, has long been accused of being supported by Iran.

While Iran has allowed freedom of religion for Christians, Jews and Zoroastrians, as a religion that was founded after Islam, the Bahai faith remains banned under Iran's laws against heresy.

In October, the US Commission on International Religious Freedom (USCIRF) similarly linked the Houthis' treatment of Bahais to Iranian influences.

"Iran must immediately cease its exportation of religious intolerance to Yemen and the Houthis must end their persecution of Bahais, immediately drop all charges against members of that community, and set free Bahais who have been unjustly imprisoned," USCIRF chair Tony Perkins said at the time.

The US designated Yemen's Houthi movement in December as an "Entity of Particular Concern" for violations against religious freedom. 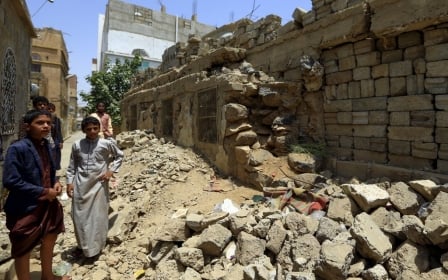 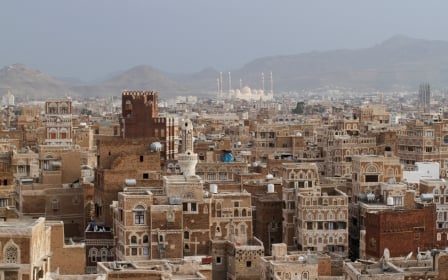 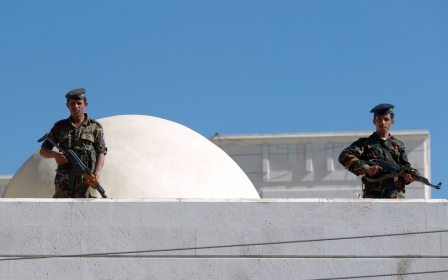