US senator: 'This is the moment for Yemen ceasefire'

Chris Murphy says Saudi Arabia needs to end its blockade of Yemen, while Houthis need to halt offensive on Marib 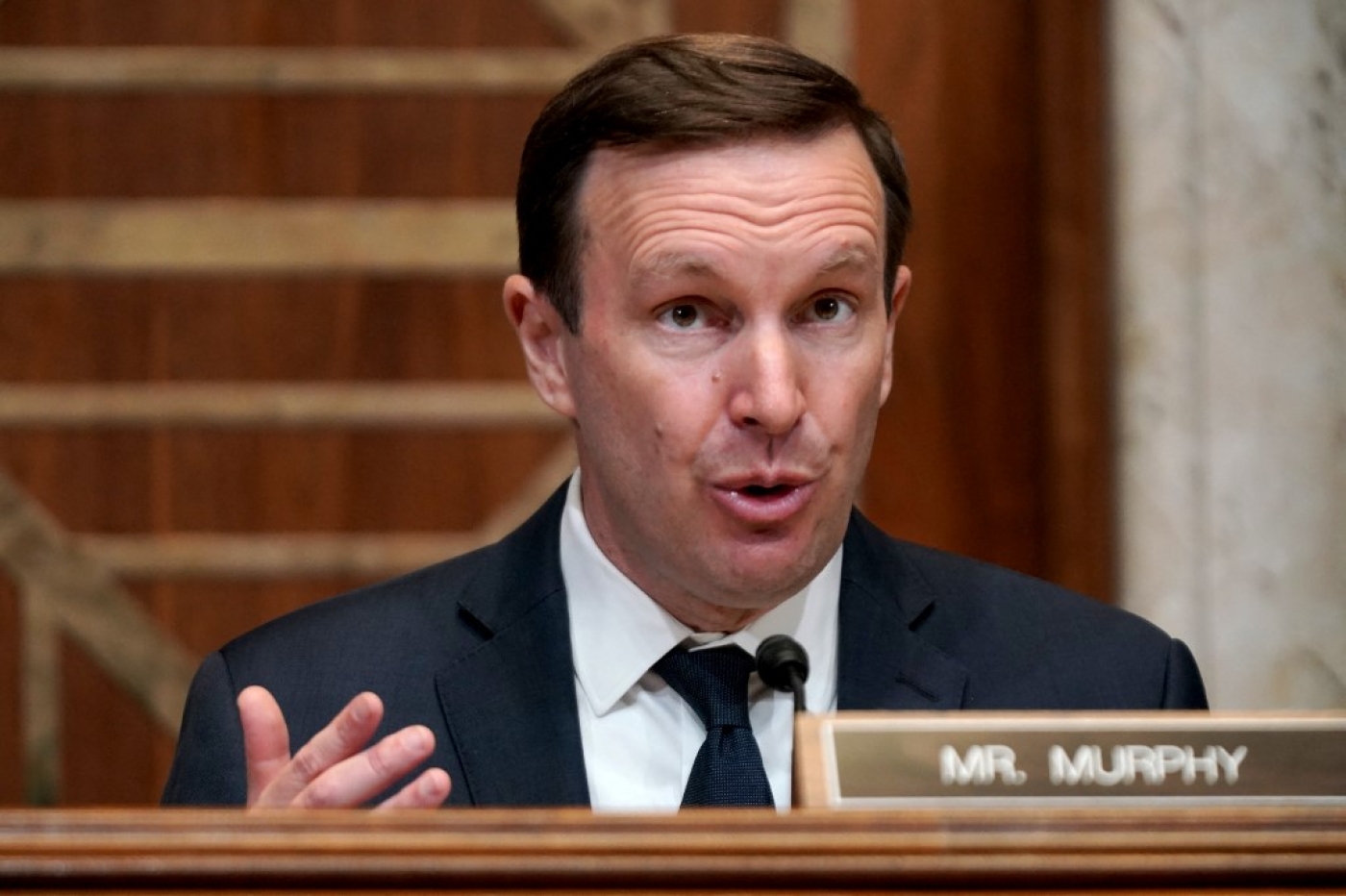 US Senator Chris Murphy said on Monday that the time was ripe for a ceasefire agreement in Yemen, but said it could only happen once Saudi Arabia ended its blockade and the Houthis ended their offensive on the city of Marib.

"This is the moment for a ceasefire," he said in a briefing with reporters.

Murphy has returned to the US from a five-day tour of the Middle East, including Jordan, Oman and Qatar, where the senator's primary agenda was the war in Yemen. The senator said he noticed many leaders in the Middle East had been more inclined to end conflicts since Joe Biden became US president, including in the case of Yemen where talks of securing a ceasefire are becoming more serious.

"The Saudis have put on the table a serious offer. Now it's time for the Houthis to do their part. Their military campaign on Marib will end in a humanitarian catastrophe," Murphy told reporters.

"It is imperative the Houthis stand down in the assault of Marib. And it is imperative the Saudis make commitments regarding an end to the blockade on both the Hodeidah port and the Sanaa airport that will allow for relief goods to flow unfettered into the country.

"If those two things happen, we can get to a political process that could seek a permanent end to the war."

Saudi Arabia and its allies began a bombing campaign against the Houthis in March 2015 after the rebels took over the Yemeni capital Sanaa and toppled the Riyadh-backed government of President Abd Rabbuh Mansour Hadi.

The fighting has fuelled what the UN considers the world's worst humanitarian crisis, with more than 230,000 people killed, outbreaks of disease and Yemen being on the brink of famine.

Early in the war, the Saudi-led coalition imposed an air and sea blockade on Yemen, effectively sealing the country from foreign imports, except for ships cleared by the UN Verification and Inspection Mechanism (UNVIM).

But over recent months, Riyadh has prevented fuel ships inspected by the UN from unloading in Hodeidah, prompting an outcry from rights groups.

Last week, US Special Envoy for Yemen Tim Lenderking urged Riyadh to ease "all restrictions" on the Hodeidah port and Sanaa airport, in an apparent call to end the blockade on the war-torn country.

Riyadh offered the Houthis a ceasefire in March, which the rebels dismissed, saying that the kingdom must first end its blockade on the country.

Meanwhile, Houthi forces are currently trying to capture the strategic city of Marib - the centre of the country's oil and gas production and home to international oil companies and a gas pipeline that runs south towards the Gulf of Aden and the Red Sea.

Murphy called on the Houthis to end the offensive on Marib, saying that the ceasefire offer "may not last forever".

"This seems to me like the time for a ceasefire and political negotiation. The assault on Marib has stalled," he said. 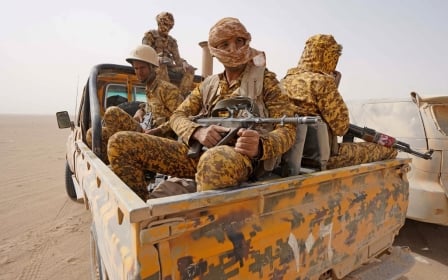