In Yemen, a child dies every 10 minutes because of malnutrition

At least one child dies every 10 minutes in Yemen because of malnutrition and preventable diseases, according to UNICEF 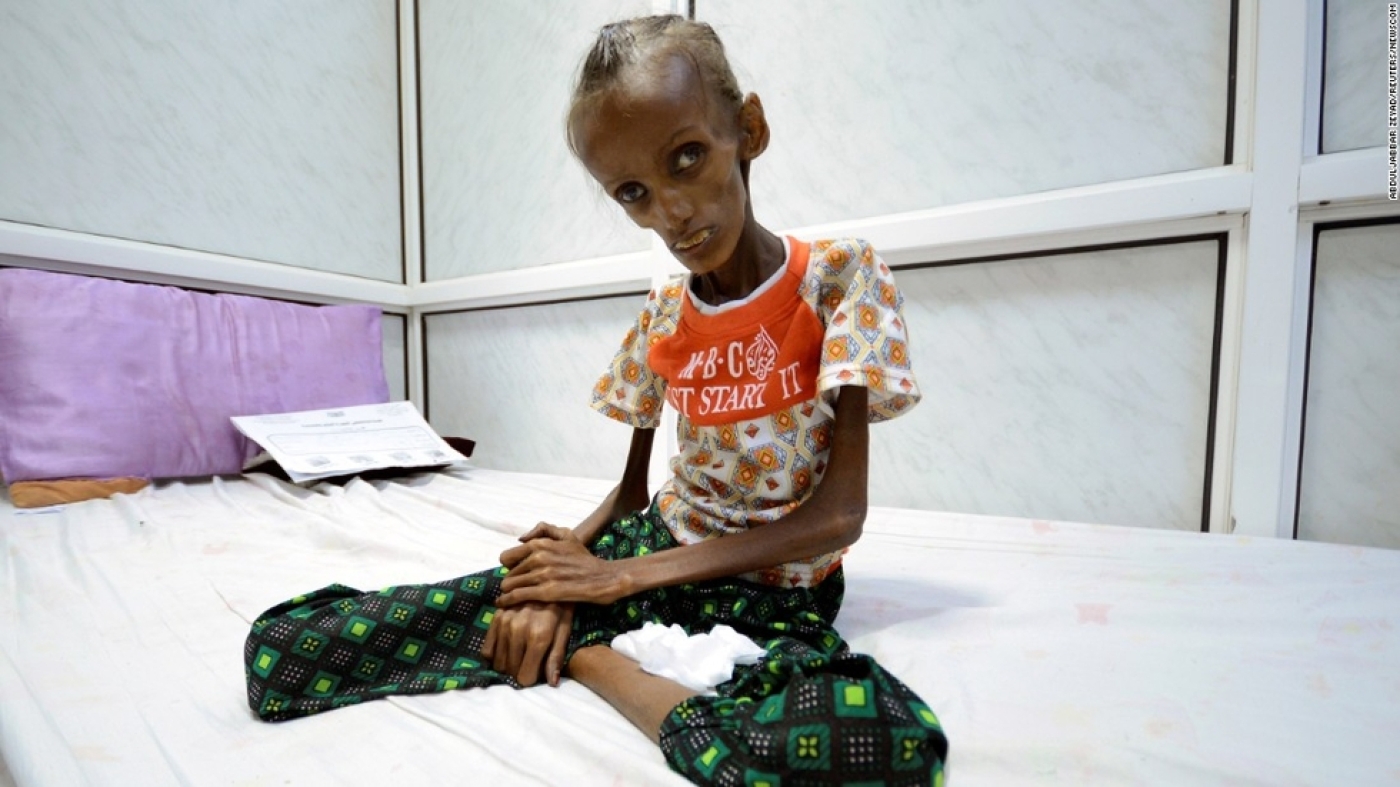 At least 462,000 are suffering from severe acute malnutrition, as food supplies have been disrupted by the devastating war between the Saudi-backed government and Shia Houthi rebels, the agency said.

Saada province, a rebel bastion in the far north, has the world's highest stunting rate among children with eight out of 10 children affected in some areas, it added.

"The state of health of children in the Middle East's poorest country has never been as catastrophic as it is today."

At least one child dies every 10 minutes in Yemen because of malnutrition and preventable diseases such as diarrhoea and respiratory infections.

"Diseases such as cholera and measles have spread and, with few health facilities functional, such outbreaks are taking a heavy toll on children," Relano said.

In 2016, UNICEF supported the treatment of 215,000 children suffering from severe acute malnutrition and provided more than four million children under the age of five with vitamin supplements.

"We call on parties to the conflict to give us unhindered access to children in need across the country so we are able to deliver nutrition supplies, treat malnourished children and support Yemen's health services," Relano said. 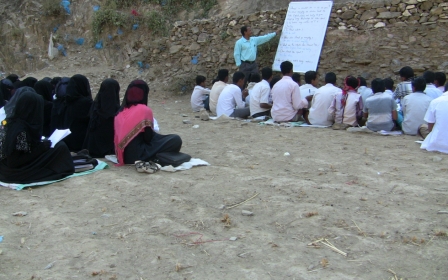 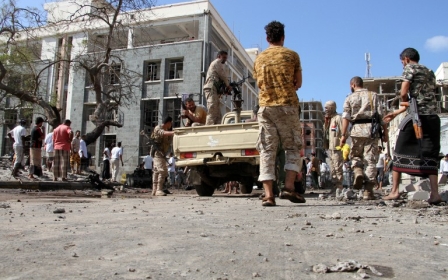 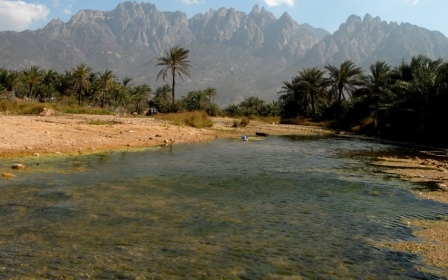