High profile 20-year-old actress and model tried to hang herself in Sanaa prison, according to lawyer 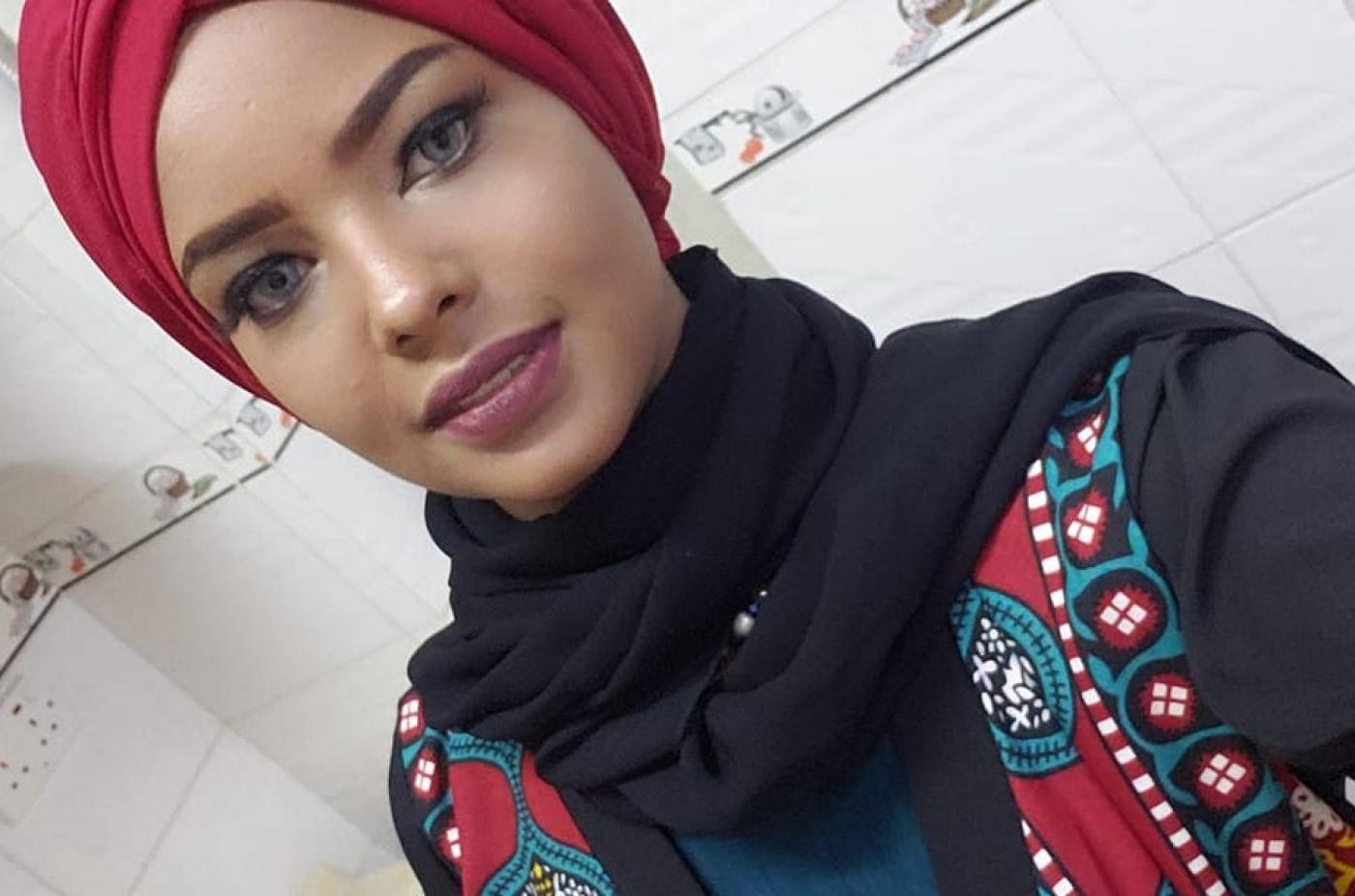 Entisar al-Hammadi, a high profile Yemeni model, has attempted suicide in a Sanaa jail run by Houthi authorities, according to rights groups and her lawyers.

On Monday, the 20-year-old model and actress was “transferred to a hospital inside the central prison in Sanaa where she is being held after attempting suicide,” the Gulf Centre for Human Rights (GCHR) said in a statement.

Hammadi was arrested on her way to a photoshoot on 20 February, when Houthi forces stopped a car that contained the model and three others.

GCHR quoted media reports which said that a child accompanying his imprisoned mother had caught a glimpse of Hammadi’s face turning blue after she had attempted to hang herself.

The boy was reported to have hurriedly notified those around him, and the model was rescued at the last moment. She was thought to be in a critical condition.

According to GCHR, “reliable sources” confirmed that Hammadi had tried to take her life as a result of the prison administration transferring her to its “prostitution section”. The details of the suicide attempt were confirmed to AFP by her lawyer Khaled al-Kamal.

The model appeared in hearings on 6 and 9 June "on the apparent charges of committing an indecent act and drug possession", Human Rights Watch said earlier this week.

“Houthi authorities forced Hammadi to sign a document while blindfolded during interrogation and offered to release her if she would help them entrap their enemies with 'sex and drugs'," the HRW report said.

She was also threatened with a virginity test in May, according to the New York-based rights group.

Upon her arrest in February, Hammadi was blindfolded and taken to be investigated, where she was held incommunicado for 10 days.

Her lawyer Kamal said that his client was arrested for riding in a car with a man accused of drug dealing, and that photographs of her were treated as an act of indecency.

He added that Hammadi, who was born to a Yemeni father and Ethiopian mother, has been the subject of racist abuse by authorities.

She featured in several TV shows last year, and has said that her childhood dream was to be either a model or a flight attendant.

Her choice of career, which is uncommon in Yemen, has drawn ire. A friend of Hammadi previously told MEE that she was kidnapped because of her way of life.

"The Houthis consider working as an actress and model to be haram [forbidden], so it is normal they detain open-minded people," the friend said. 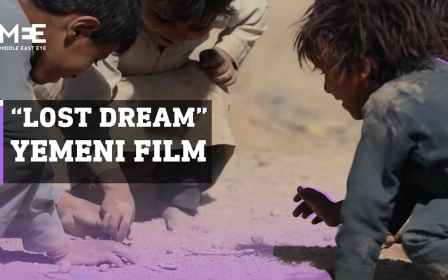 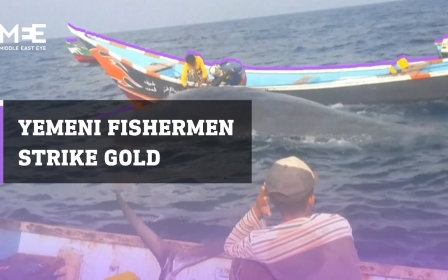