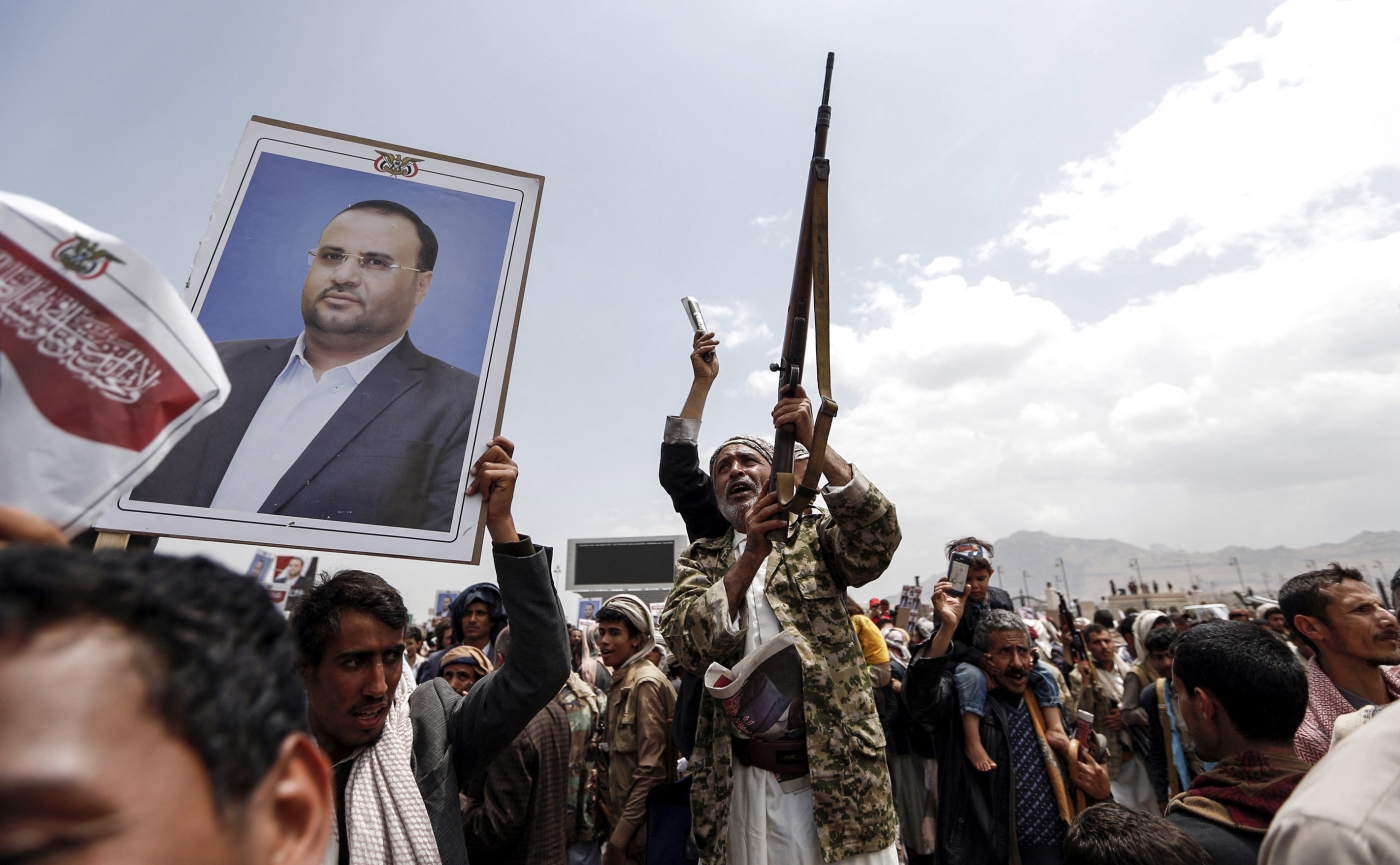 Yemen's Houthi rebels on Saturday executed nine people they accused of involvement in the death of one of their top leaders, Saleh al-Sammad.

Sammad, the former head of the group's supreme political council, was killed in an airstrike in 2018 claimed by the Saudi-led coalition.

The pro-Houthi Saba news agency said the nine were shot by a firing squad in a square in the Yemen capital Sanaa.

They were among the 17 people convicted of involvement in his killing by a Houthi court, which also included Saudi Crown Prince Mohammed bin Salman and former US President Donald Trump, who were tried in absentia.

Sammad was killed in April 2018 alongside six other people in an airstrike in the western Yemeni province of Hodeida.

"The general prosecution has carried out the death sentence against nine people involved in the murder [of Sammad]", Saba reported.

"They were shot to death in Tahrir Square... in the presence of senior Houthi leaders and Sanaa residents," the agency added.

Saudi Arabia originally hailed the killing of Sammad as a great victory in the battle against the Iran-supported Houthis.

"The heroes of the Royal Air Force were able to successfully target the leader of the Houthi militia Saleh al-Sammad," Saudi Arabia's ambassador to the United States, Prince Khaled bin Salman, tweeted at the time.

Prince Khaled said the strike was overseen by his brother the Saudi crown prince after Sammad threatened a wave of missile strikes against Saudi Arabia. The Houthis are battling the Saudi-backed Yemeni government - and a military coalition spearheaded by Riyadh - for control of the impoverished country.

The conflict began in 2014 when the Houthis seized Sanaa, prompting the Saudi-led coalition to intervene the following year.

Since then, tens of thousands have been killed and millions pushed to the brink of famine in what the United Nations calls the world's worst humanitarian crisis.

Sammad was the most senior Houthi leader to have been killed since the Saudi-led coalition intervened in the country.

The Houthis - who had vowed to avenge his death - have regularly launched ballistic missiles into Saudi Arabia.

In August this year, they escalated cross-border attacks by also using drones. 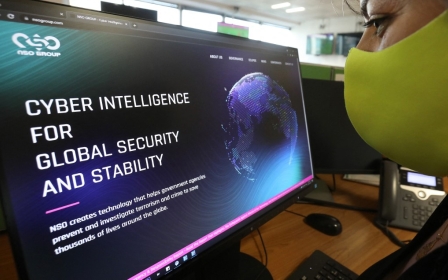