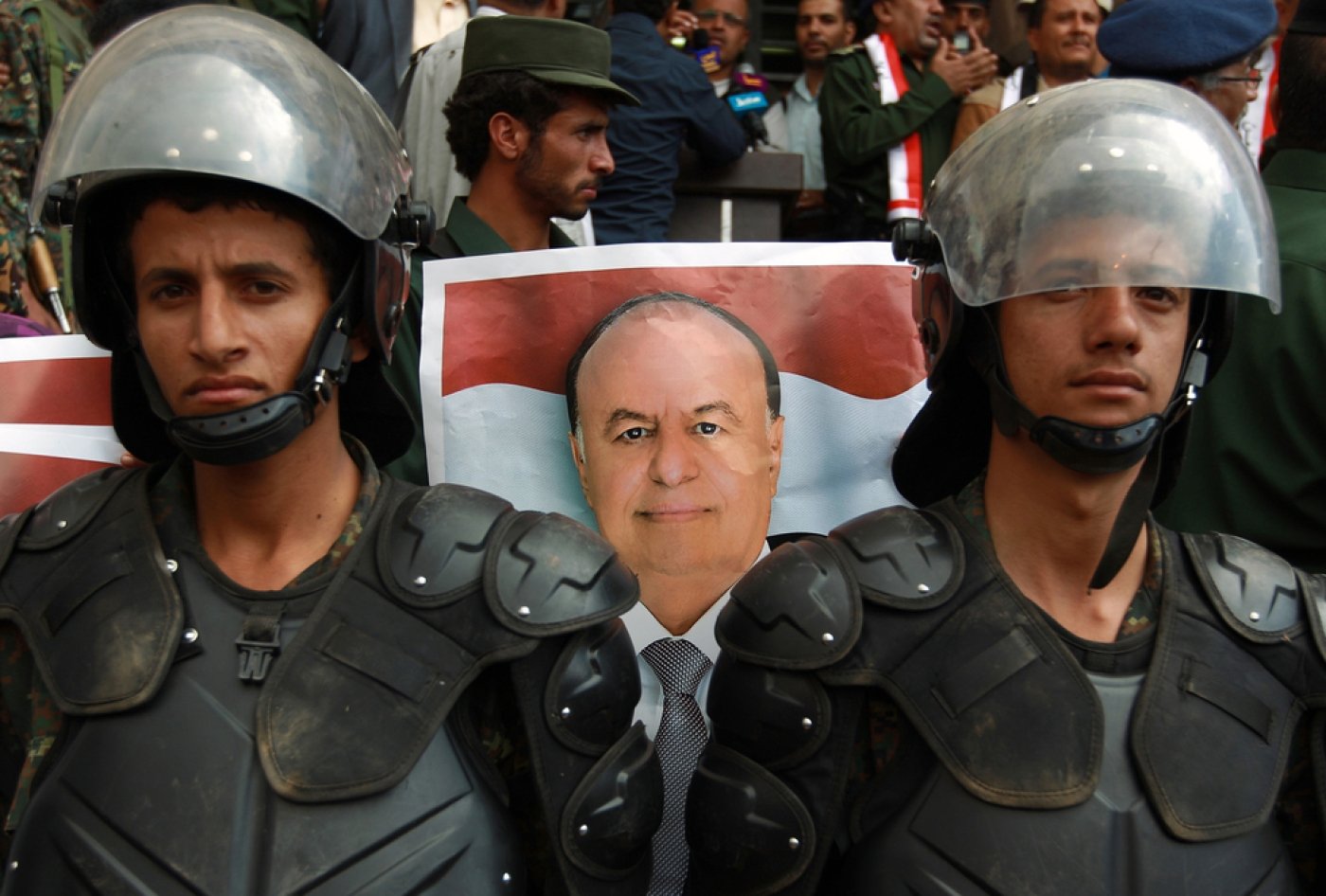 A third day of UN-brokered peace negotiations in Kuwait between the Yemeni government and rebels wound up Saturday with little progress, sources close to the talks said.

The sources said the two sides remained far apart, especially on the process of firming up a fragile ceasefire that went into effect on 11 April.

There was no official comment from UN envoy Ismail Ould Cheikh Ahmed, who told reporters on Friday that the delegations had held "constructive" talks and were committed to strengthening the truce.

However, later on Saturday Ahmed told Reuters the sides had agreed to appoint delegates to oversee the ceasefire process, a small step forward.

Ceasefire documents shown to Reuters by a Saudi-led coalition supporting the government showed agreements for each of Yemen's provinces where fighting was taking place signed by representatives of each side, who had formed committees to monitor the truce.

The truce was still only being about 80 percent respected, Ahmed acknowledged, adding there were violations by both sides.

The negotiations in Kuwait opened late Thursday after the delayed arrival of representatives of the Houthi rebels and allied forces loyal to ousted former president Ali Abdullah Saleh.

The Iran-backed Shiite Houthi rebels are insisting on a halt to air strikes by the Saudi-led coalition that is supporting the government, ahead of other issues, the sources said.

The government delegation has submitted a complaint listing 260 alleged ceasefire violations by the rebels on Friday alone, according to the sources.

Rebel delegation spokesman Mohamed Abdulsalam said the priority was to end the fighting that has killed more than 6,800 people and driven 2.8 million from their homes since March last year.

"Stopping the war and all forms of military action is the priority," he said on Facebook.

On Saturday, three rebels and two loyalists were killed in clashes in Kirsh, a town on the highway to Taez from the southern port city of Aden where Hadi's government is based, military sources said.

Loyalist forces in Taiz, Yemen's third-largest city, have been under rebel siege for months. 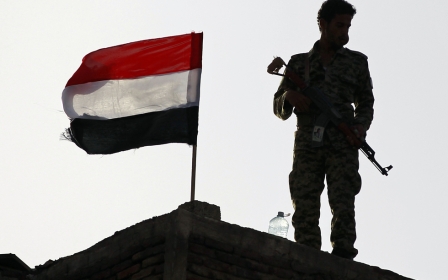