Yemen: Some 200 people missing after boat sinks off coast

Twenty-five bodies have been recovered, as officials say those on board were trying to cross the Red Sea to reach Saudi Arabia 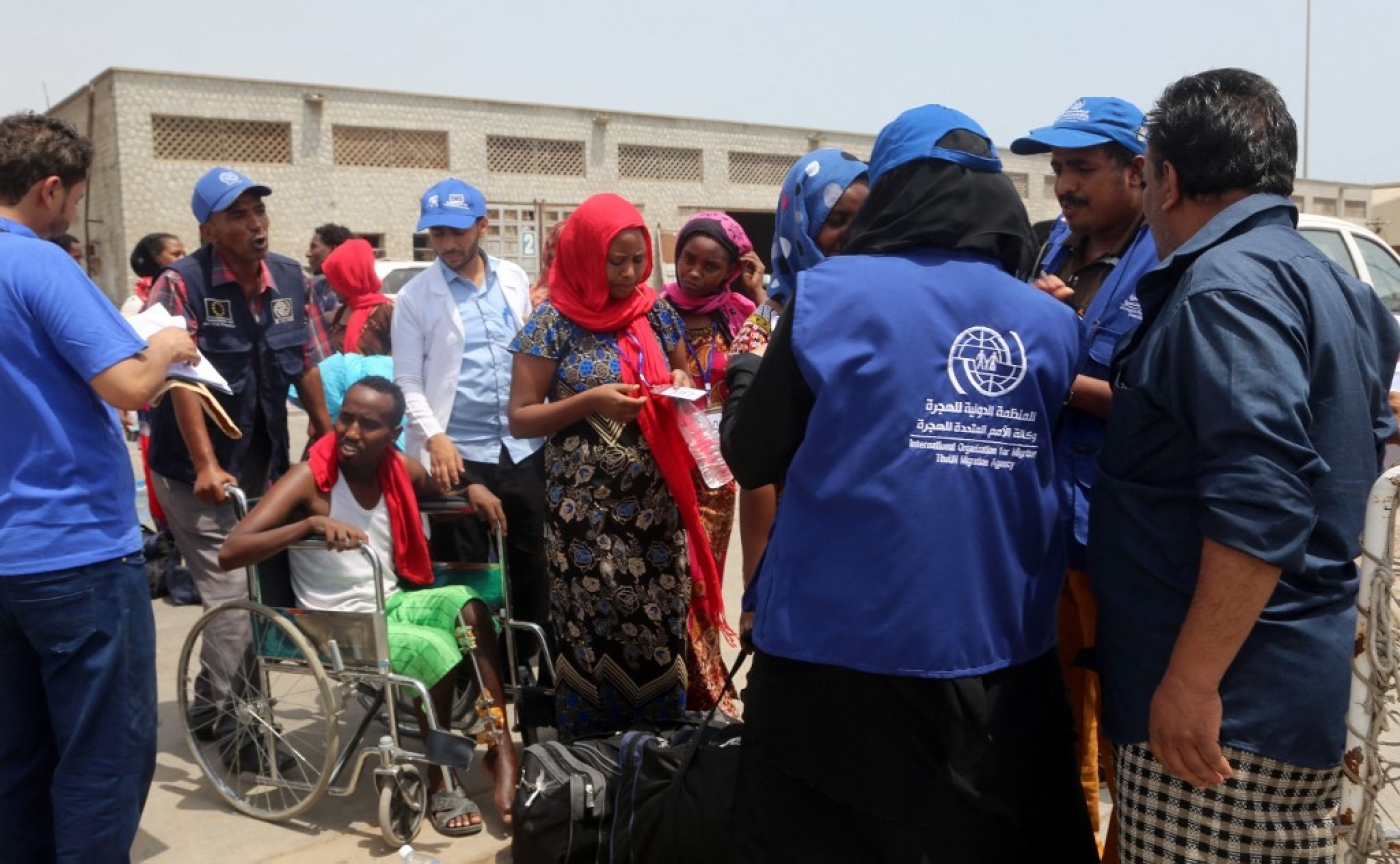 Some 200 people are presumed missing after their boat capsized off the coast of Yemen earlier this week, the United Nations and Yemeni officials said.

A UN migration official, who spoke on condition of anonymity, told the Associated Press that those on board had been missing since Sunday, but did not provide information on their fate.

The boat was carrying mainly Africans from the Horn of Africa, as well as some Yemenis, the official added.

The UN's International Organisation for Migration (IOM) posted a tweet on Monday confirming that it was "verifying reports" of a capsized vessel, and that its teams were "ready to respond to the needs of survivors".

The IOM had not responded to Middle East Eye's request for comment at the time of publication.

IOM is verifying reports that a vessel carrying a large number of migrants from the Horn of Africa has sunk off the coast of Yemen.

IOM teams are on the ground and ready to respond to the needs of survivors.

On Monday, the bodies of 25 people were recovered off Yemen after the boat that was carrying them capsized with up to 200 people on board, a provincial official told AFP.

Fishermen found the bodies floating in the waters of Ras al-Ara in the southern province of Lahij, an area so rife with human trafficking that the locals call it the “Gate of Hell", AFP reported.

“The boat overturned two days ago and was carrying between 160 and 200 people," said Jalil Ahmed Ali from the Lahij provincial authority, citing information given by Yemeni smugglers. The fate of the other people on board was unclear.

A Yemeni official in the UN-backed government confirmed that the capsized boat had left the east African country of Djibouti and had sunk near Yemen's Ras al-Ara area.

Dubbed the eastern route, thousands of people have used smugglers to help them cross the Red Sea from East Africa to find work inside the Gulf kingdom.

Yemen is the only way for them to get to Saudi Arabia, with many also using the war-stricken country as a transit point to save up money before going into the oil-rich kingdom. But when Covid-19 struck, Saudi Arabia closed its borders, leaving hundreds stranded in Yemen. Some took the perilous journey back to east Africa. Others had no choice but to stay in Sanaa, hoping that the Saudi border would be reopened or that they might be repatriated.

Yemenis in the southern Lahij province and other coastal areas often see migrants walking in groups with no belongings except water.

Earlier this month, local people appealed to Yemen’s internationally recognised government to intervene, saying the area had become a free-for-all for human traffickers without any action from authorities.

In recent months, dozens of people have died in the Bab al-Mandab Strait, a major route for international trade but also for human trafficking.

In April, at least 44 people died off Djibouti, after the capsizing of their boat which had left from Yemen, according to an IOM report. They were likely trying to return home after finding themselves stranded or detained. 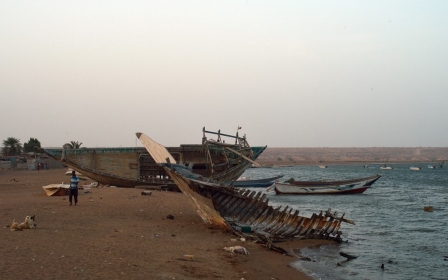 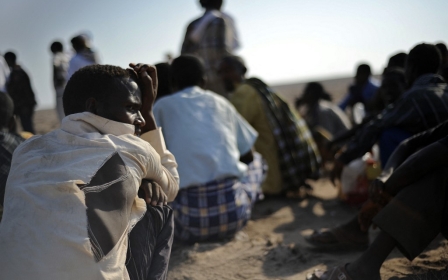