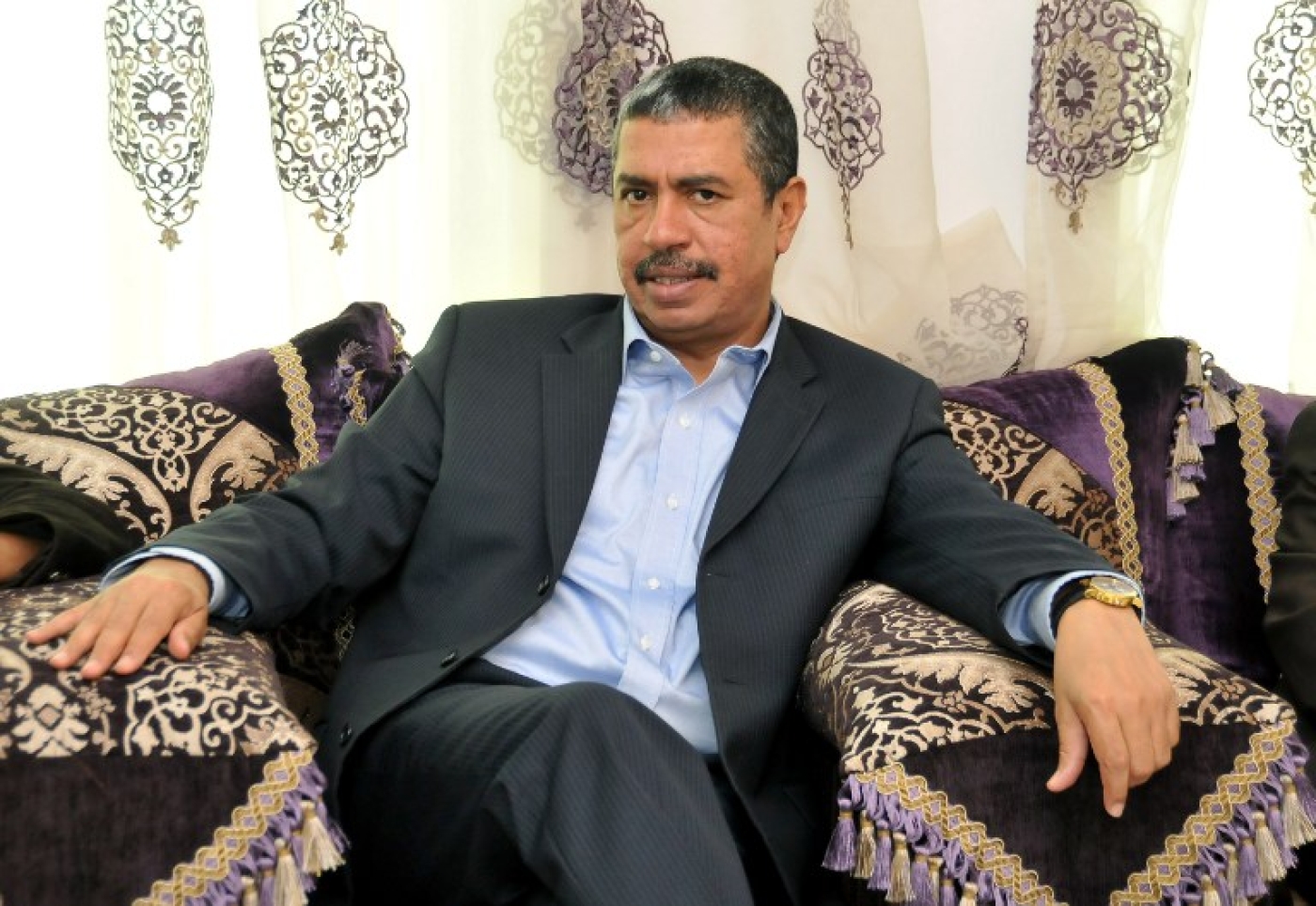 Yemen's Prime Minister Khaled Bahah escaped unharmed after an attack on Tuesday on the hotel where he was staying in the southern city of Aden, a member of his government said.

"Prime Minister Khaled Bahah is in good health and was not harmed," said Nayef al-Bakri, the minister of youth and sports.

The Islamic State militants claimed responsibility for the deadly attacks.

In a statement posted online, IS said it carried out four suicide bombings against the targets, but contradicted accounts from officials that the attacks involved rockets fired by the Houthi militia.

WAM said that four Emirati soldiers were among the dead and that several others were wounded.

The United Arab Emirates has troops deployed in Aden. It has so far lost 67 soldiers in Yemen.

The coalition meanwhile issued a statement published on the Saudi SPA news agency saying that the attacks left three Emiratis and one Saudi soldier dead.

Rockets also targeted a nearby barracks used by Saudi-led forces as well as a residence used by members of the coalition, according to an AFP photographer, who saw helicopters evacuating casualties from the site.

SPA said the attacks were carried out by "Katyusha rockets" and that coalition forces "responded to the source of fire and destroyed the vehicles" used to launch the assaults, adding that an investigation was ongoing into the incident.

Bahah and his ministers have been installed in Aden - declared Yemen's provisional capital after it was taken back from the Houthis in mid-July - after spending six months in exile in Saudi Arabia.

Columns of smoke were rising from the Al-Qasr hotel in the city's western suburbs on Tuesday morning, an AFP reporter on the scene saw.

Ambulances and civil defence forces were on the scene, witnesses said, adding that the rockets had hit the entrance of the hotel.